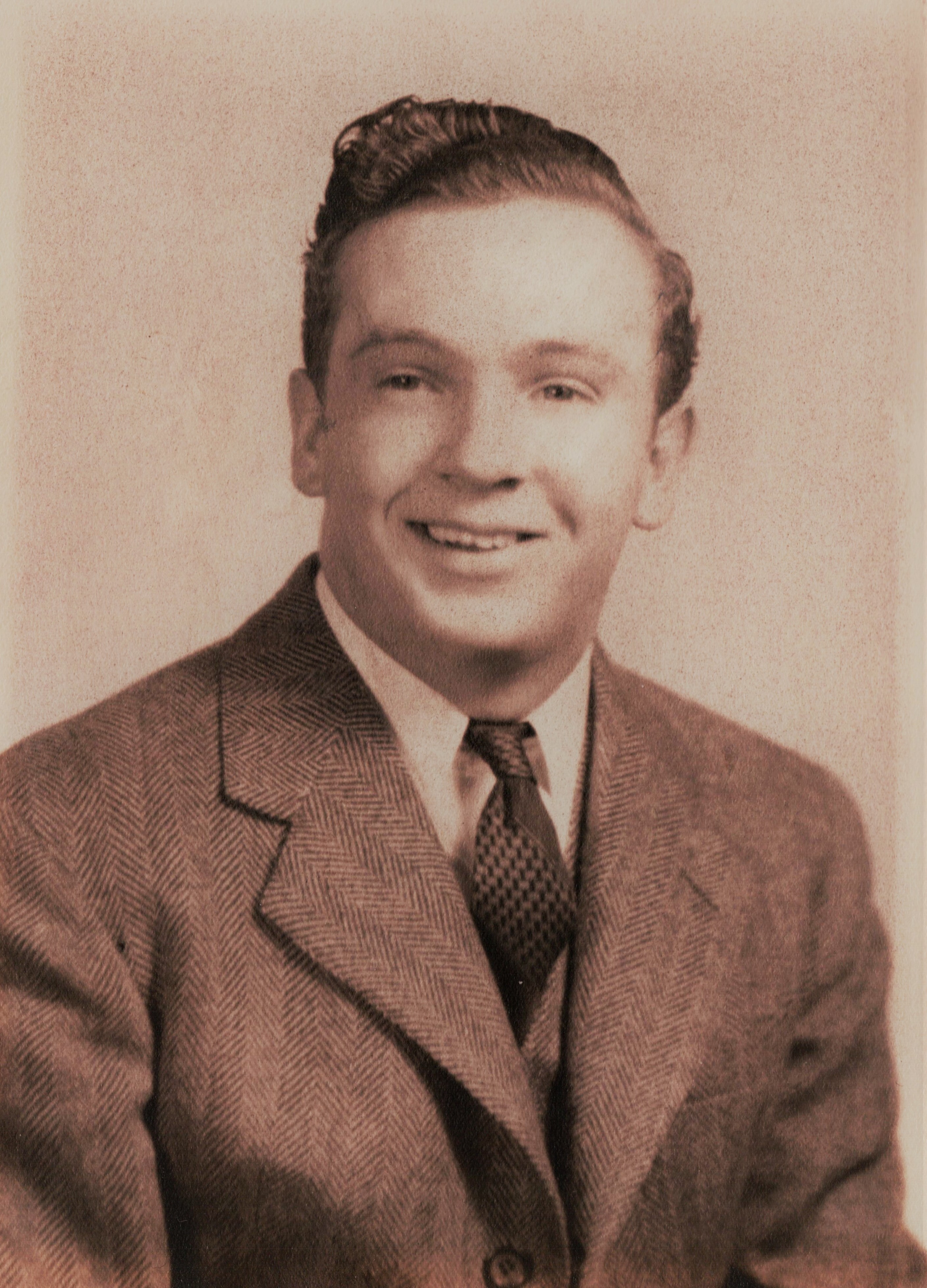 William (Bill) Leroy Tome, 96, passed peacefully with his wife Lena by his bedside on Wednesday, January 6, 2021, at United Methodist Homes Wesley Village Campus, Pittston, where the couple resided for the past several years. Bill was born on October 18, 1924 in Jersey Shore, Pennsylvania in the Pine Creek Valley, but lived most of his life in Plains Township. He is survived by his wife of seventy-four years, Lena (Grillini) Tome, daughter Carol Ann, as well as numerous nieces and nephews. He was preceded in death by his father Lester Leroy Tome, step-father Peter M. Slabinski, mother Edith L. (Tomczak) Tome Slabinski, sister Katherine M. (Tome) Jobes, and his two favorite dogs Pudgy and Heidi. Bill had a lifelong interest in college football and played quarterback for Plains High School. Immediately following his graduation in 1942, he enlisted in the United States Coast Guard and served on the USS Wakefield until 1946 when he was honorably discharged. A trained machinist, Bill worked for many years at Klein Auto Parts, Stull Brothers, and Medico Industries. He was a member of the American Legion, Hanover Township Post 609. He was an avid reader and loved all kinds of puzzles. His family wishes to thank Doctor James Tricarico, Ann Marie Banellis CRNP, and the staff at Wesley Village for their attentive and compassionate care. William’s service will be held privately at the convenience of his family due to the ongoing pandemic. Memorial donations in his memory can be made to the Endowment Fund at St. Stephen's Episcopal Church, 35 South Franklin Street, Wilkes-Barre, PA 18701. Funeral Arrangements are undertaken by the Yanaitis Funeral Home Inc., Plains.