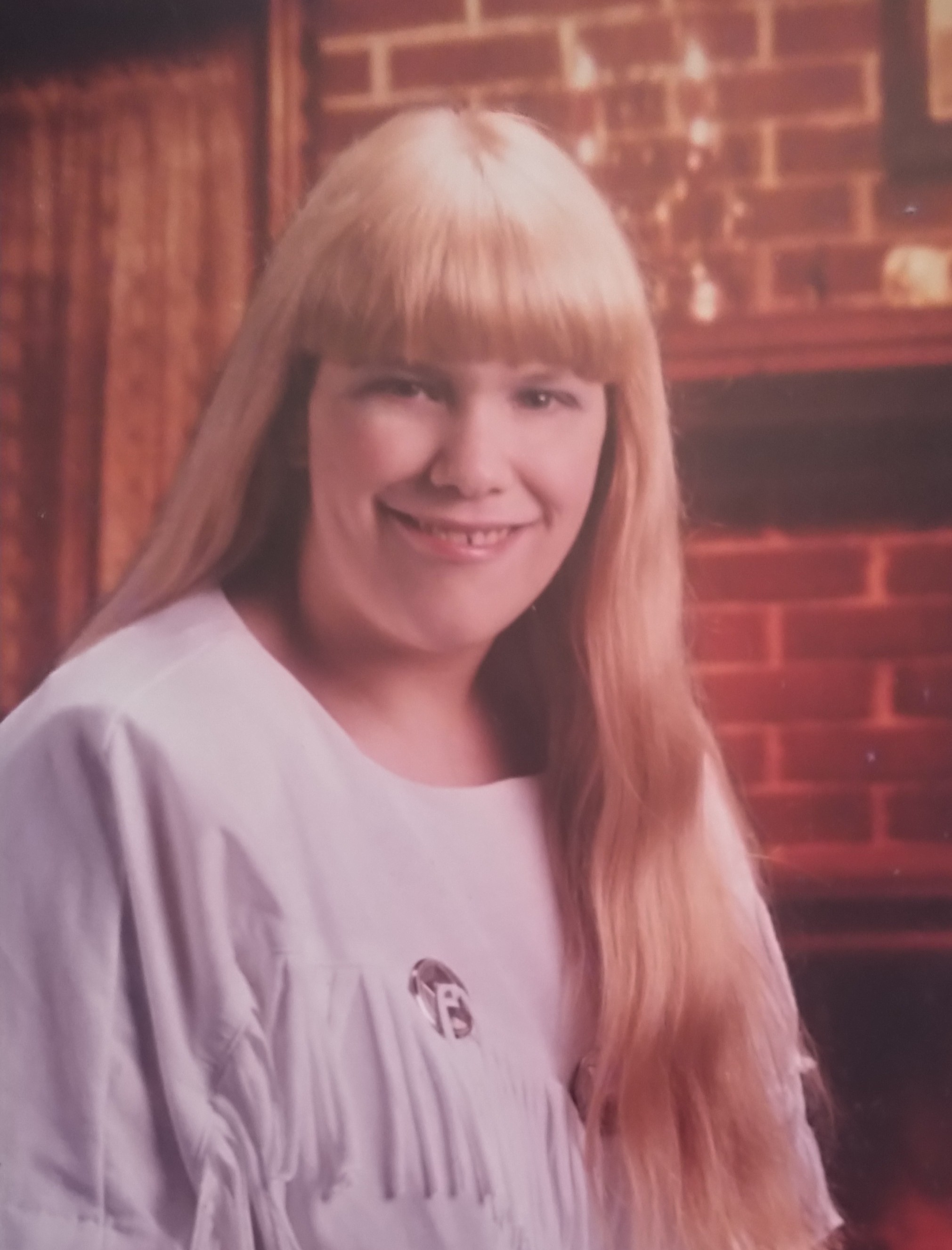 Theresa Michelle Miller,46, of Pittston passed peacefully on Tuesday, April 13, 2021, at the Geisinger Wyoming Valley Medical Center, Plains Township. Born on December 14,1974 in Wilkes-Barre, she was the daughter of the late Michael Miller and Theresa Miller. Theresa grew up in the Plains Township area and attended local schools and was a graduate of the James M. Coughlin High School and Wilkes-Barre Area Vocational School, class of 1994. Theresa enjoyed playing her red electric guitar and loved listening to her favorite bands: Van Halen, Bon Jovi, John Cafferty, and many others. She dreamed of starting a band someday and naming it Rock Candy. She enjoyed Nascar and had her favorite drivers of Jeff Gordan, Dale Earnhardt Jr., and Alex Bowman. Theresa was also a Dallas Cowboys fan. She volunteered her time at the Association for the Blind helping other learn about their disability and helping enable people like herself to achieve a better life. Theresa may have had a disability, but it never slowed her down. It made her outgoing and wanting to help others see the world and she could with endless possibilities and wonder. She was preceded in passing by her father Michael Miller, and her dog Elmo and cat Gordon. Surviving are her mother Theresa, Plains Township; fiancé David, Pittston, her cats Fluffy and Simba, and extended family and friends. Memorial visitation for Theresa will be held on Sunday, April18,2021, from 6:00 p.m. until 8:00 p.m. at the Yanaitis Funeral Home, 55 Stark Street, Plains. Mask are required for entry to visitation.