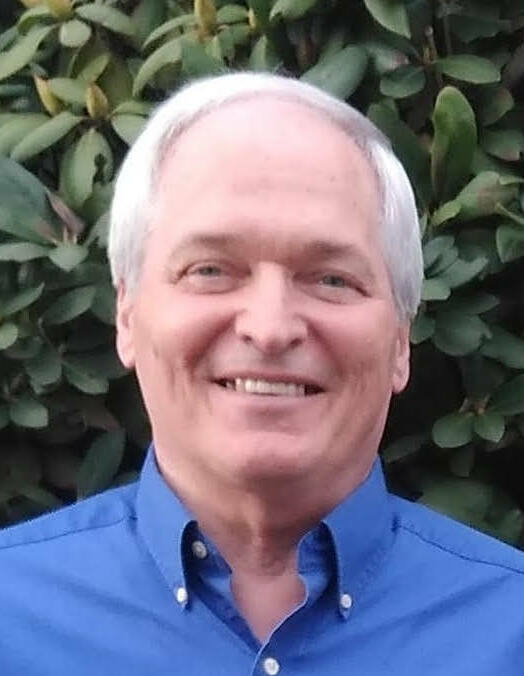 Robert E. Krzywicki, 69, Wilkes-Barre, passed away in the Geisinger ICU, Wilkes-Barre, on Saturday October 16, 2021, surrounded by his loving family. Born November 20, 1951, he was the son of Genevieve Nawrocki Krzywicki and Leon Krzywicki. Robert attended Holy Trinity Elementary School in Nanticoke and was a 1969 graduate of Greater Nanticoke Area High School. He received an Associate Degree in education from LCCC in 1971 and a Bachelor’s degree in Elementary Education from Mansfield University, Class of 1973. He received his Master’s Degree from Scranton University as a Reading Specialist and also attended Bloomsburg University to become certified in teaching Earth and Space Science. He began teaching in 1973 at West Nanticoke Elementary School and continued teaching in the Nanticoke area until a lay off in 1984. He substituted for a year at various schools until becoming employed by Panther Valley School District, Lansford, PA. His years in the Panther Valley School District were spent as a Title I teacher, Title I coordinator, and a sixth grade English Language Arts Teacher at the Panther Valley Intermediate Center. His love for teaching is apparent as he was currently in his 48th year as an educator. Robert was more than just a dedicated educator, he was a loving husband, a proud father, and the best grandfather any grandchild could ask for. Many happy years were spent on his sailboat on Lake Wallenpaupack, where he was able to hone his skills as a sailor. He and his wife spent countless days enjoying fishing and having cookouts at all the local lakes. Robert liked attending Railriders games and almost never missed watching a Yankees game. He was a NASCAR fan and attended several NASCAR race weekends at Pocono Raceway. There wasn’t an antique car show nearby that he did not attend. Years of traveling to the ocean, made for endless pleasant and comical memories for the entire family. Robert took his grandchildren on bike rides and introduced them to the sport of disc golf. Most recently, he spent many happy times playing Xbox games and target shooting air guns with his grandson Evan. He would do anything for his family, especially his beloved grandchildren, who he was endlessly proud of. Robert enjoyed making his family laugh and his grandchildren will always remember him as the endlessly silly, funny, and loveable Papa. Robert was preceded in passing by his loving parents, Leon and Genevieve. He is survived by his wife of 47 years, Susan Worman Krzywicki, daughter Carolyn Bugdonovitch and her husband John, daughter Jennifer Oldfield and her companion Chris Keller, grandchildren Madelyn, Ben, and Evan Bugdonovitch, granddaughters Delaney and Tierney Oldfield, step-granddaughter Emily Pennington and her husband Michael, and step-great-grandson Oliver Pennington, brother Richard Krzywicki and wife Janice, sister Janice Shiffka and husband David, as well as numerous nieces and nephews. As per his request, a private family viewing will be held at the convenience of the family. Funeral arrangements have been entrusted to Yanaitis Funeral Home Inc., Plains PA. Family and friends are welcome to attend the Mass of Christian Burial to be held on Thursday October 21, 2021, at 11:00 am at St. Faustina Parish, 520 S Hanover St, Nanticoke, PA,18634. The family has kindly requested that all in attendance please wear a mask or a mask will be provided to you at the service. Interment with Rite of Committal will be held in St. Mary's Cemetery, Hanover Twp. In lieu of flowers, donations may be made to St. Faustina Parish.