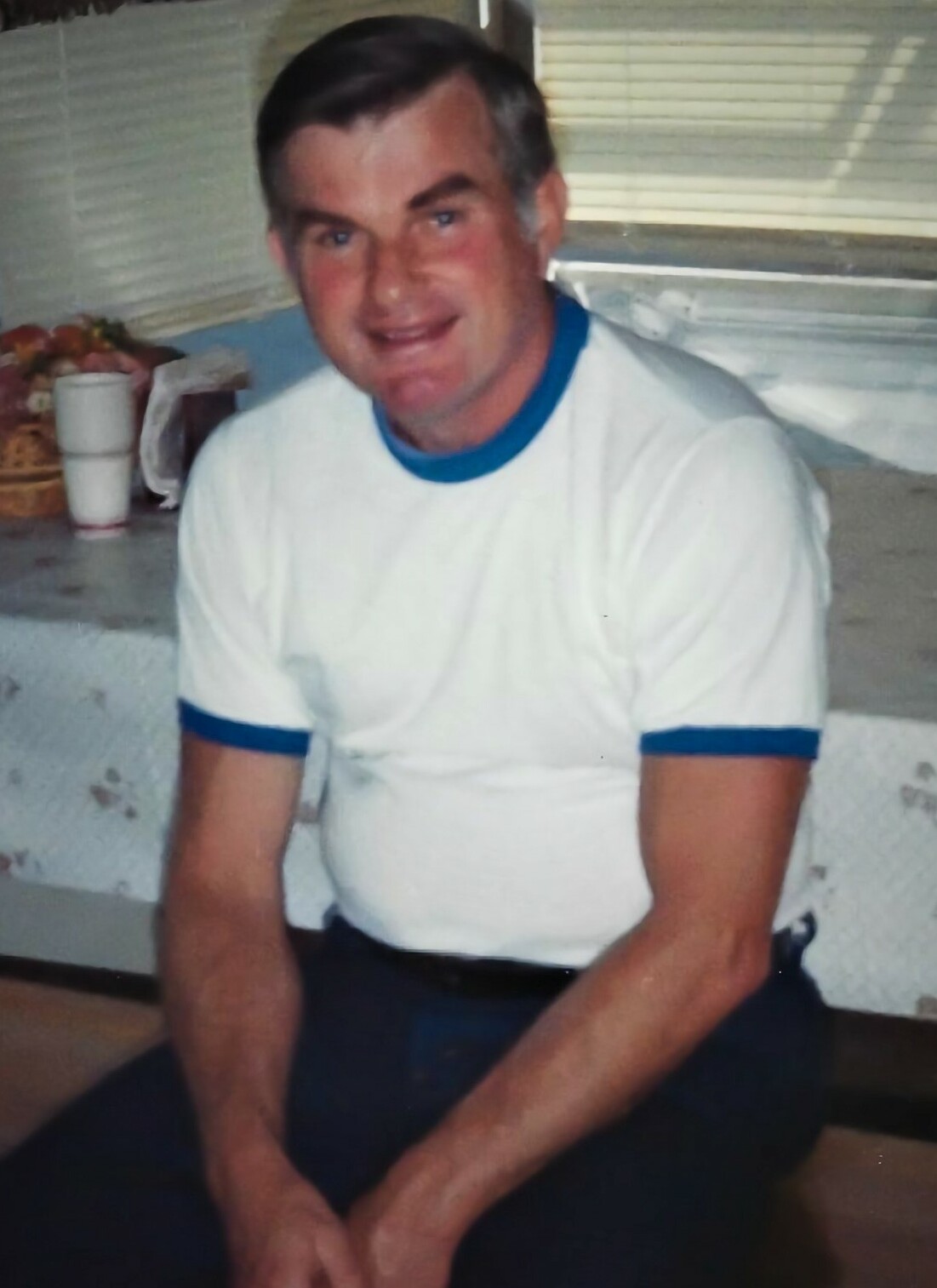 James John Albert, 87, formerly of the Miners-Mills section of Wilkes-Barre, Forty-Fort, and a past resident at Tiffany Court Assisted Living, passed into heaven in the early morning hours on Tuesday, October 26, 2021, while under the compassionate care of Allied Services Hospice Center, Wilkes-Barre. James was born in Wilkes-Barre on November 27,1933, to his late parents James and Helen Semanski Albert. He grew up in the Miners-Mills section of the city and attended local schools and was a graduate of James M. Coughlin High School, class of 1951. He then enlisted in the United States Air Force. James was stationed on the West Coast in the Washington area and overseas in France and Switzerland. After being honorably discharged, in August 1960, James married his loving bride the former Floriann Przystrzelski. The newly married couple followed James’s job with General Motors to New Jersey. A short time later, the couple returned to the Wyoming Valley, residing in the Miners – Mills area and started to raise a family with one son Jim and a daughter Jane. James began working as a Wilkes-Barre City Firefighter in 1963. This started a career that would help protect the city for the next thirty-two years. James worked with Engine Company number 4, 5, and 9 throughout his career. In 1970, he was promoted to Captain of Engine Company 9 in the Parsons section of Wilkes-Barre and held that rank until February 9,1995, when he retired. James enjoyed his retirement by taking walks in the local woods and picking mushrooms and blueberries. He loved to spend time with his children and grandchildren whether it was going to an amusement park with them or cheering on his grandchildren. He also enjoyed watching and attending Coughlin High School and Penn State football games. James was a faithful parishioner of St. Joseph’s Church, Hudson, Saints Peter and Paul Parish of Plains, and a current member of Immaculate Conception Church of the Corpus Christi Parish, West Pittston. James was preceded in death by his parents, and his loving wife of 61 years, Floriann, who passed earlier this year on August 3. He is survived by his daughter Jane McCue and her husband Michael, Forty-Fort; son Jim and his wife Mary, Eldersburg, MD; grandchildren: Alex Albert, Elena Albert, Emily Latoski, Eric Latoski, Jack McCue, Evan McCue, and Adam McCue; sisters Jeanette Zdrojesky and Betty Sportiello, and several nieces and nephews. A funeral service for James will be held this Saturday, October 30,2021, at 9:15 a.m. in the Yanaitis Funeral Home Inc, 55 Stark Street, Plains. A Mass of Christian Burial will follow and be held at 10:00 a.m. in the Immaculate Conception Church of the Corpus Christi Parish, 605 Luzerne Ave., West Pittston, PA, 18643, with Monsignor John J. Sempa, pastor, officiating. Entombment will follow in Mount Olivet Cemetery, Wyoming. A visitation for family and friends will be held Friday evening at the funeral home from 4:00 p.m. until 7:00 p.m. Arrangements have been placed in the care of the Yanaitis Funeral Home Inc, Plains Township. For online condolences or for directions to services, please visit www.yanaitisfuneralhome.com.