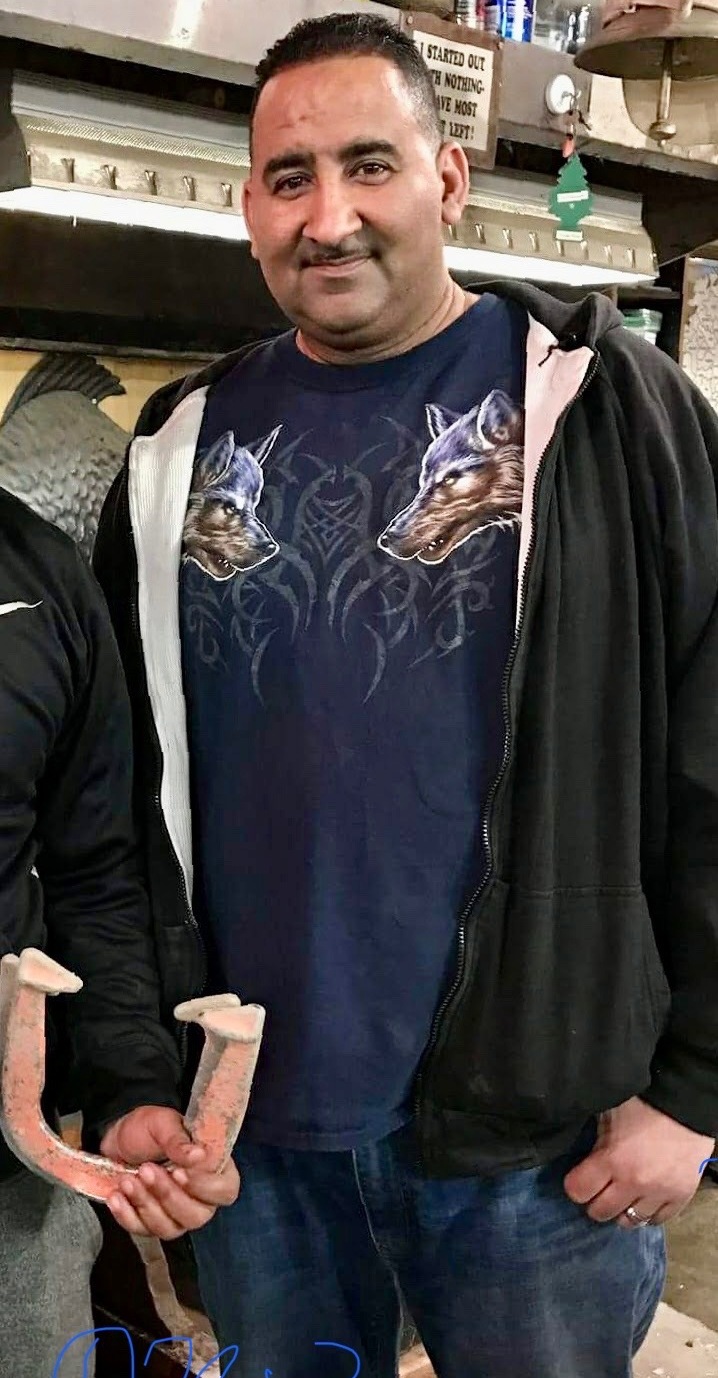 Herbert "Herb" Garrett Milligan Jr.,1970-2022. His life was well lived and he was loved! The Lord called him home in a peaceful manner at the Good Samaritan Hospital, Suffern Village, New York, on Thursday, January 20,2022, at the age of 51 years old. Herb was gentle, loving, caring and a wonderful man who has left a permanent mark etched on our hearts and will be supremely missed by his wife and best friend of 28 years Karrie L. Milligan and his three children Porsha A. Tucker, Ardith Corter, and Dylan Van Dunk. Family was the pivotal essence of Herb's life. He was proud and honored to be a wonderful father, but most of all was being a grandfather(Poppy). He has been a major presence in our lives. Herb was a proud grandfather to Julianna, Eddie, Dante. He cherished his role as Poppy. He was preceded in death by his loving parents Herbert Garrett Sr. and Shelia DeFreese, and his sister Laurie Boyd. Surviving are his brothers Pudge and his girlfriend Mary, and Jerry; sisters Carla Milligan, Renee, Vonda, his wonderful son in law Eddie Lewis Tucker III; brother in law , Andrew and Trisha Corter Jr; sister in law Shannon Morgan and brother in law Ryan Morgan Sr.; step brothers Glenn Mann, and Alex Mann and his loving wife, and step sister Gloria Mann. Herb will be sadly missed by his many nieces, nephews, cousins, and friends.