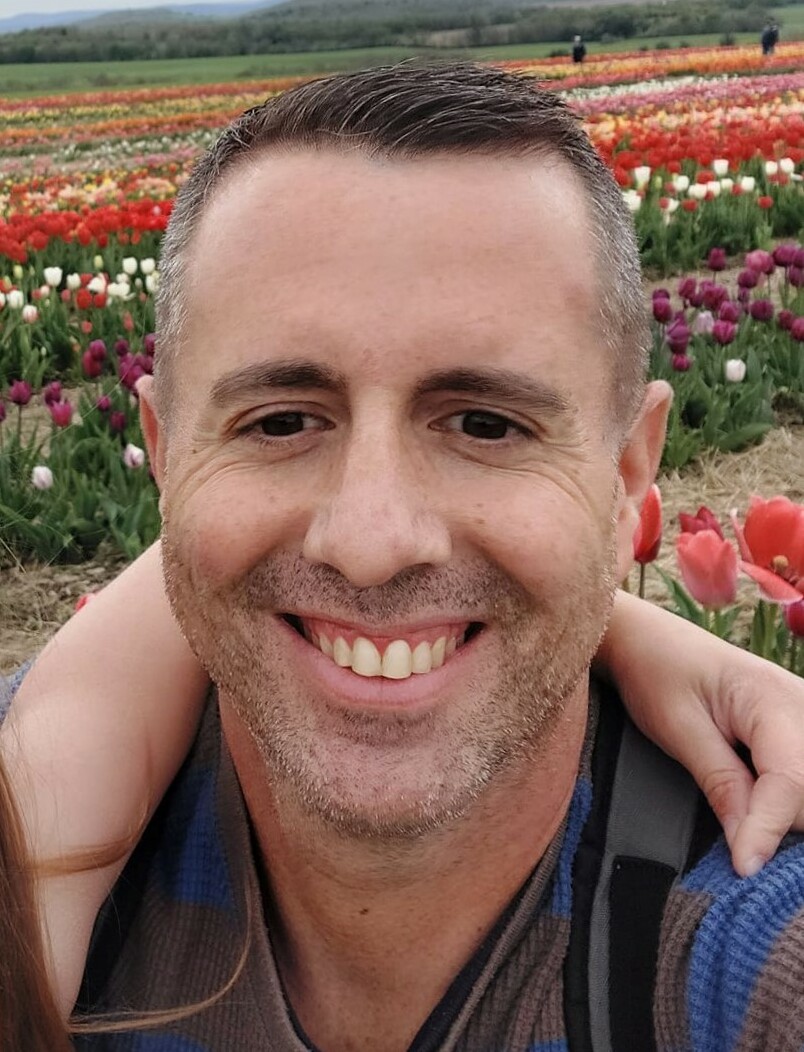 Matthew Christopher Vinciarelli,40, of the Keystone section of Plains Township, passed on, Tuesday, March 1, 2022, while in the care of the Geisinger Wyoming Valley Hospital, Plains Twp. Born in Wilkes-Barre on October 12,1981, he was the son of Baldino and Kathy Lambert Vinciarelli. Matthew grew up in the Plains area and attended local schools and was a graduate of James M. Coughlin, class of 2000. Matthew continued his education at College Misericordia. Matthew worked shoulder to shoulder with his father Baldino running the family blacktopping business. In life Matthew dedicated his time to being the best father he could be to his daughter Madelyn. Madelyn is his legacy. He filled their time together going on day trips to Knoebels, waterparks, and swimming parties. In passing Matthew chose the Gift of Life Program, he was not just Madelyn’s hero, he became a hero to twenty-five people who will benefit from his choice to give and pay it forward. In quoting the Bible 2 Timothy 4:7 - I have fought the good fight, I have finished the race, I have kept the faith. Matthew was preceded in death by his paternal grandparents Baldino and Ruth Vinciarelli, and his uncle Jerome Vinciarelli. He is survived by his daughter Madelyn; Keystone; parents Baldino and Kathy Vinciarelli, Keystone; brothers Baldino and his wife April, Plains; Anthony and his wife Heather, Plains; nephews Baldino and Caleb; maternal grandmother Kathryn Lambert, Plains; aunts; uncles; and numerous cousins. A Mass of Christian Burial will be celebrated on Friday, March 4, 2022, at 10:00 a.m. in Ss. Peter and Paul Church, 13 Hudson Road, Plains, Mass will be officiated by Matthew’s Uncle Rev. John Lambert, Pastor of SS. Peter and Paul Church. A visitation will be held Friday at the church from 9:00 a.m. until time of service. In lieu of flowers, memorial donations could be made to the Bernadine Hall Project at Ss. Peter and Paul Church, 13 Hudson Road, Plains, or to the Gift of Life Donor Program,401 North 3rd Street, Philadelphia, PA, 19123. Arrangements in the care of the Yanaitis Funeral Home Inc., Plains, Twp.