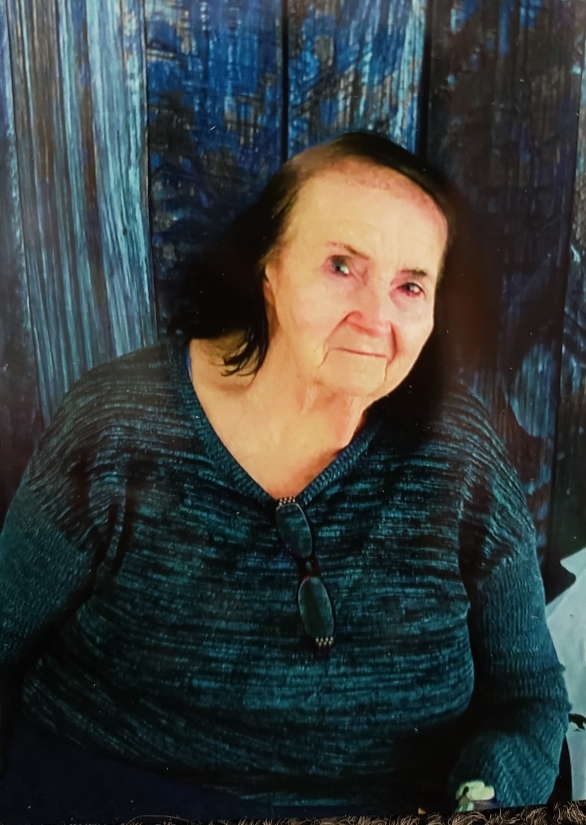 Elizabeth W. Barrett, 80, of Wilkes-Barre, passed on Tuesday, March 15,2022, while in the care of the River View Nursing and Rehabilitation Center, Wilkes-Barre. Born on April 20,1941, she was the daughter of the late Martin and Elizabeth Boncheck Barrett. She grew up in Wilkes-Barre and attended local schools. She worked in Woolworths as a clerk for a short time and worked for forty years at R.C.A. until her retirement. She was a devout Catholic and was a member of the rosary society at each church she belonged to over the years. She was preceded in death by her parents Martin and Elizabeth; and sisters Mary Luby and Patricia Bielski. Surviving are her nieces and nephews and extended family. Funeral Service will be held privately at the convenience of her family. Arrangements are in the care of the Yanaitis Funeral Home Inc., Plains Twp.