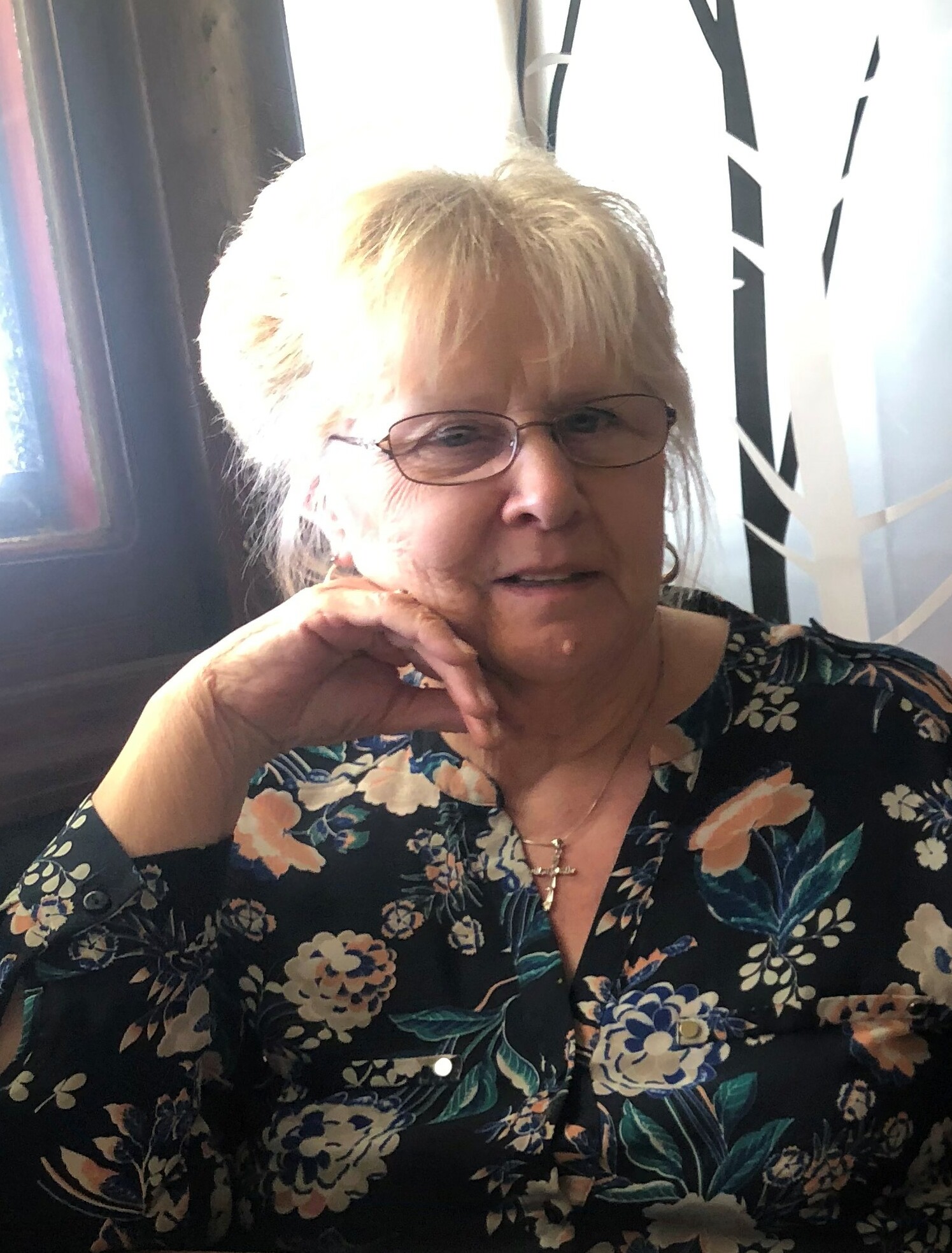 Joyce Marie Magdon Yamelski,74, of Wilkes-Barre, entered into eternal life on Wednesday, March 23, 2022, at the Commonwealth Wilkes-Barre General Hospital with her loving family at her side. Born July 16, 1947, in Wilkes-Barre, she was the daughter of the late Stanley J. and Irene F. Blakeslee Magdon. She was raised in New Jersey graduating from Hillside High School in 1966. She attended Drakes Business School while in New Jersey and worked 10 years as an Administrative Secretary at West Chemical Products, Inc. of N. Plainfield, New Jersey. Joyce returned to Plains Twp. in 1977, where she began employment at Nesbitt Memorial Hospital(NMH) working as a Scheduling Secretary in the Nursing Department. She served as Treasurer with the Career Branch Auxiliary of NMH for 15 years. She then held a position in Human Resources at Wilkes-Barre General Hospital(Wyoming Valley HealthCare System) followed by Behavioral Health Services of Wyoming Valley, as an affiliate of CHS retiring in 2012 after 35 years of hospital service. Joyce was a member of Saints Peter and Paul Catholic Community of Plains Twp. Besides her parents she was preceded in death by her husband of 41 years, Joseph who passed in 2020, brother Stash and Richie Magdon, niece Dorothy(Dorrie) Magdon Hreha, and sister-in-law, Carol Urban Magdon. Surviving are her brothers; Donald(Janice) of Las Vegas, NV; Robert(Patty)of Deatsville, AL; John(Mary) of Lapatcong, NJ; Ronald (Nancy) of Corryton, TN; Gary(Mary) of Dupont, Pa; sister JoAnn(Walter) Zacios of Whitehouse Station, NJ; and sister-in-law Missy Magdon of Cumming, GA. Joyce leaves 23 nieces and nephews, 25 great nieces and nephews and one great-great nephew. Joyce loved her family unconditionally and she loved her co-workers and friends dearly. She always felt a need to help others if only to give a word of encouragement. Funeral Services for Joyce will be held at the Yanaitis Funeral Home Inc., 55 Stark Street, Plains, on Monday, March 28,2022 at 9:30a.m. with a mass of Christian Burial to begin at 10:00 a.m. in Saints Peter and Paul Church, Plains. Mass will be officiated by Rev. John Lambert, Pastor. Interment will  be held in Saints Peter and Paul Cemetery. Friends and family may call at the funeral home on Sunday, March 27,2022, from 5:00 p.m. until 8:00 p.m. In lieu of flowers, contributions may be made to the Deutsch Institute, 835 Jefferson Avenue, Scranton, Pa, 18510 in Memory of Richie, her brother of special needs or to the Medical Oncology Associates Prescription Assistance Fund, 382 Pierce Street, Kingston, Pa, 18704, who gave her the gift of life many years ago.