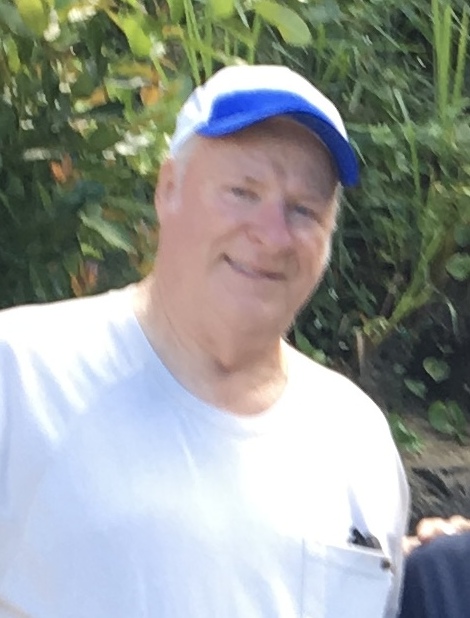 Robert (Bob) Thomas Dressler Sr.,75, of the Miners-Mills section of Wilkes-Barre, passed peacefully at his home on Wednesday, June 22,2022, with his family at his side. Born in Pittston on May 25,1947, he was a son of the late George and Rose Miller Dressler. Bob grew up in the North End section of Wilkes-Barre and attended Courtright Elementary School and James M. Coughlin High School. At a young age, Bob followed into the family business of working for the railroad, in 1966 he began a forty-two-year long career on the rails. First, working for the Lehigh Valley Railroad (L.V.R.) getting his start as a brakeman and later becoming a conductor. After many years, he joined the Delaware and Hudson Railroad (D&H) working as a conductor. In time and several years of working the rails, Robert was well respected for his knowledge, work ethic, and dedication. Over time the D&H changed names to the Canadian Pacific Railroad and Robert finished his career. In retirement, he continued to work as a transporter for Jack Williams Tire and Auto Service Center of Kingston. He enjoyed his job because he met many different people in transporting them to and from their destinations. In 1966, a young lady offered to share her umbrella with Robert just after a rainstorm had stopped. A short time later, the former Gloria Day became Robert’s wife on October 4, 1969. The young couple moved to the East End section of the city and later relocated to the Miners-Mills section where the couple raised their three sons: Robert Jr. Steven, and Mark. In the fifty-two years that they were married, the family enjoyed traveling and just spending time with each other and friends. Bob was a social member of the Italian American Citizens Club, Triangle Club, Polish Club, Henry Club, and the L.A.N.I. Club. He was preceded in passing by his loving parents and his brother George. Surviving Bob is his wife Gloria, at home; sons Robert Jr., Plains; Steven, Wilkes-Barre; Mark, Wilkes-Barre; grandson Steven Jr. United States Air Force, stationed in Tokyo, and his wife Katrina, sister Rosemary Dressler, Plains, and several nieces and nephews. Friends and family are invited to attend a visitation on Monday, June 27,2022, at the Yanaitis Funeral Home Inc., 55 Stark Street, Plains from 6:00 p.m. until 8:00 p.m. A Mass of Christian Burial will be celebrated at Ss. Peter and Paul Church, 13 Hudson Road, Plains, on Tuesday, June 28,2022, at 10:00 a.m. Rev. John Lambert, pastor will be officiant of the service. Interment will be held privately at the convenience of his family. For online condolences to the family and for directions to services, please visit www.yanaitisfuneralhome.com .