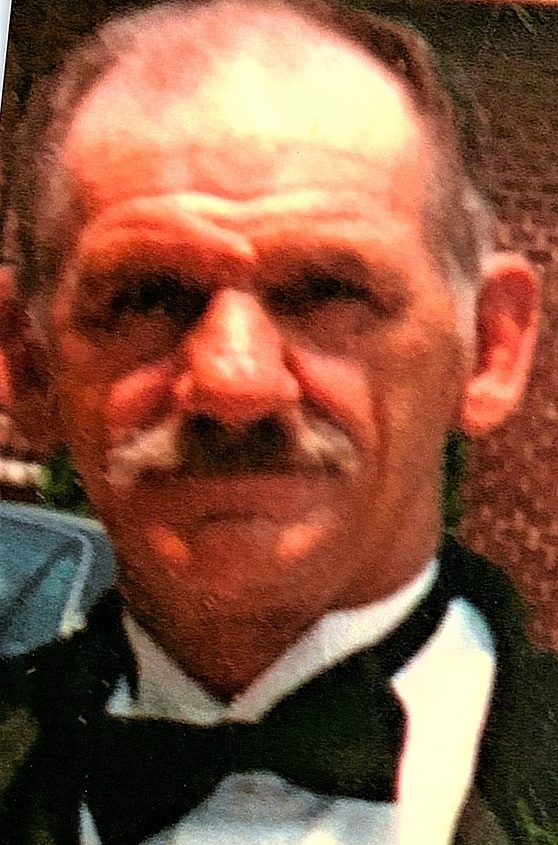 David James Koscak, 75, of the Parsons sections of Wilkes-Barre, passed at his private residence on Thursday, December 19,2019. Born on July 5, 1944, in Wilkes-Barre, he was a son of the late John and Mary Perzel Koscak. David grew up in the Brookside section of the city, attended local city schools, and was a graduate of James M. Coughlin. Upon graduation, David enlisted in the Pennsylvania Army National Guard 109th Infantry Regiment, a parent infantry regiment of the United States Army. During his time, David attained the rank of Sergeant and was honorably discharged after several years of service to his country and our commonwealth. David was employed for twenty plus years with the Solomon’s Industries as a heavy equipment operator. In his spare time David enjoyed horseback riding; fishing, and bowling at Lispi Lanes: Stanton Lanes; and Chacko Lanes. Above all, David was a beloved husband of his wife Carol Koscak, father of his two children: Lisa and David, and grandfather to his two granddaughters Alyssa and Samantha. He will be missed by his family, friends, and neighbors. He is preceded in death by his loving parents John and Mary Koscak; and brothers John and Thomas Koscak. He is survived by his wife Carol; daughter Lisa Smalls and her husband Michael, Hudson; son David, Luzerne; sister Marie Picchio, Bethlehem; and granddaughters Alyssa and Samantha Smalls, both of Hudson. A visitation will be held on Thursday, December 26, 2019, at the Yanaitis Funeral Home Inc, 55 Stark Street, Plains, from 6:00 p.m. until 7:30 p.m. Funeral Service will follow at 7:30 p.m. with Rev. John Lambert, officiating. Military Honors will be rendered by the United States Army and the Joseph E. Conlon, Post 558, Plains Township.