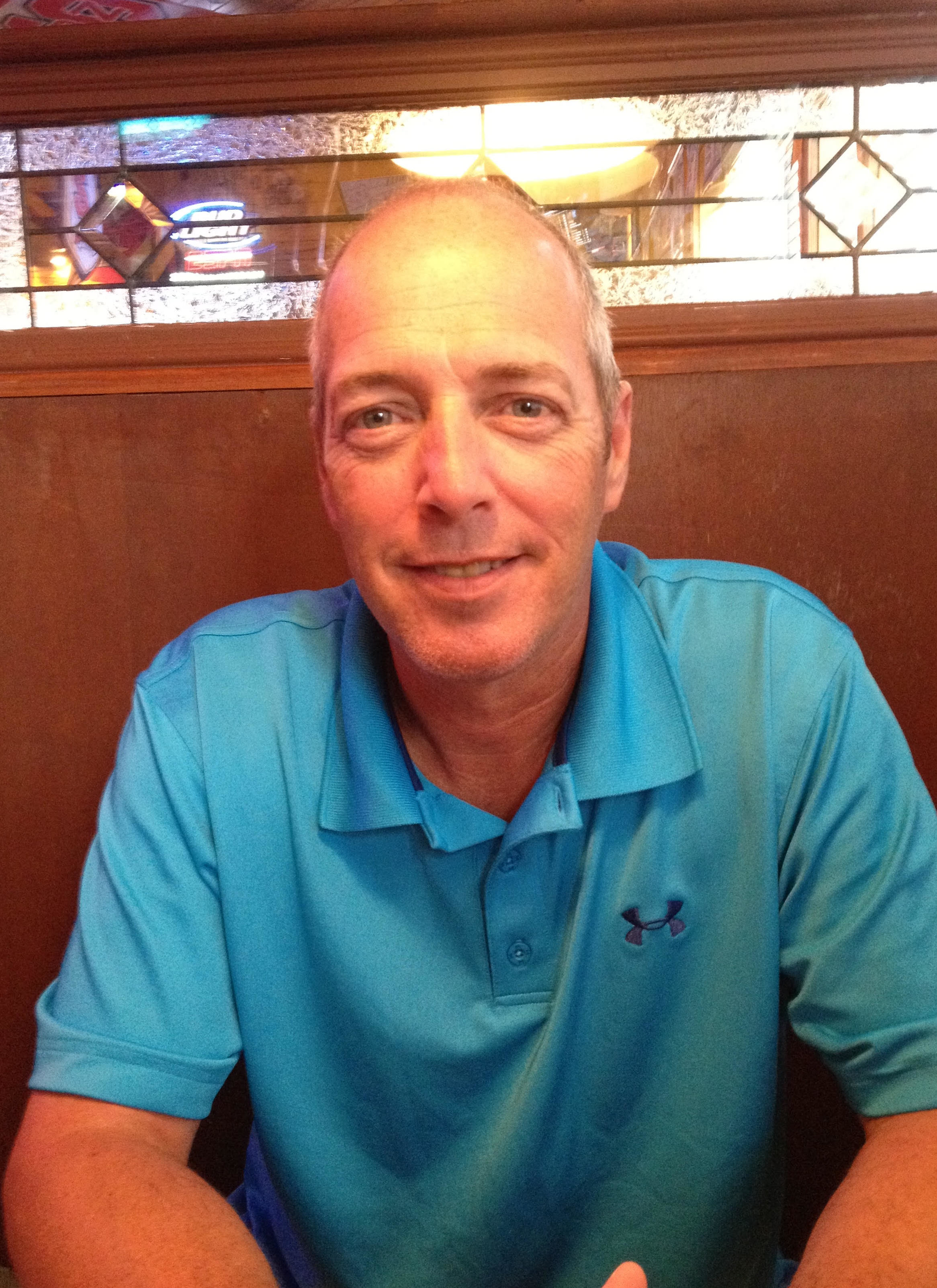 Terry L. Williams Jr., 57, of Plains Township, Pa., died unexpectedly on Wednesday, Feb. 19, 2020, at Wilkes Barre General Hospital. He was born June 20, 1962, in Corry, Pa., a son of Lynda and Terry Williams Sr. Terry was raised and educated in Corry, Pa., and attended Corry Area High School where he was a standout three-sport athlete and was All-State Basketball player his senior year. He graduated from Edinboro University and began a long teaching career first starting in South Carolina and for the last 29 years, he was a beloved teacher and coach in the Wilkes-Barre Area school district. He was dedicated to his profession and loved shaping all the students he taught and coached during his 29 years. In 1989 he met the love of his life, Romayne O’Malia, on the beach in Myrtle Beach, and they were married in 1991. He loved being with his family, especially his boys Brett Robert Williams and Brady LaRue Williams, both of Plains. He liked spending time at hunting camp with his family and friends. He loved being the armchair announcer for his beloved family and talking sports. He also liked spending time with his friends at the P.A.V and loved making people laugh and smile. He loved being a coach and coached baseball for Myers, Crestwood, Bishop Hoban High School, football at Coughlin and GAR. He was also a golf coach, and finally baseball at LCCC Community College. He was preceded in death by his father and mother-in-law, Robert and Shirley O’Malia. Besides his parents, wife and sons, he is survived by two sisters, Sheri Williams and her husband Brad Kellogg and Brenda Williams Nichols and her husband Chad Rogers, both of Corry, Pa.; and a brother, Robert and his wife Tammy, also of Corry. He also is survived by a sister-in-law, Candice Florek and her husband Steve of Sugar Notch. He is survived by many uncles and aunts, and by nieces Danielle, Jillian and Izzy, and nephews Matthew, Kenny and Steven. A memorial visitation will be held in the E.L. Meyers High School Auditorium, 341 Carey Ave, Wilkes-Barre, PA 18702 on Saturday, February 29,2020, from 11:00 a.m. until 1:00 p.m. A Celebration of Terry’s will begin at 1:00 p.m. in the Auditorium. In lieu of flowers, the family kindly ask to bring school supplies to be given to students in need in memory of Terry. Funeral Arrangements have been placed in the care of the Yanaitis Funeral Home Inc., Plains Twp.