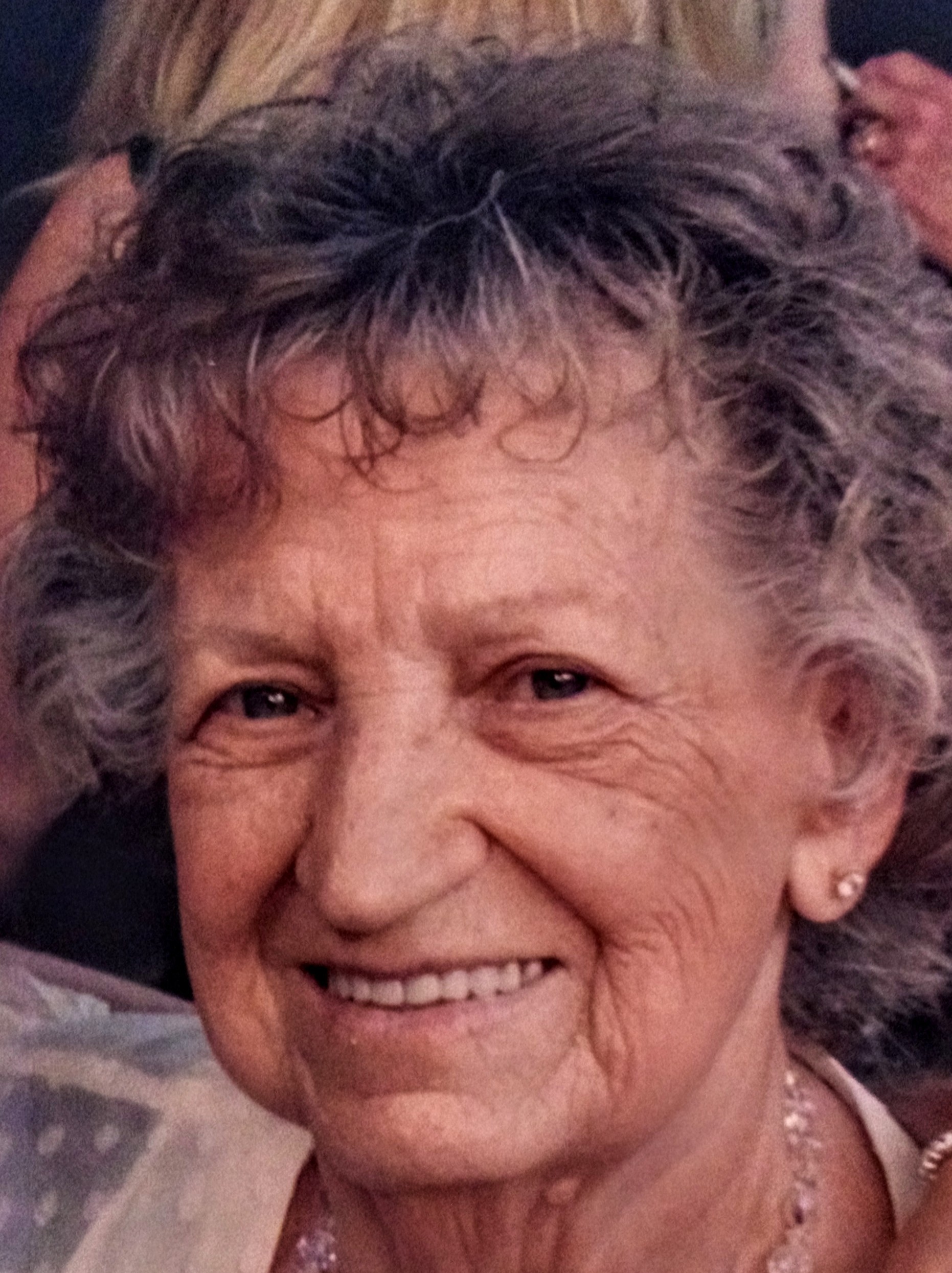 Leona Mary Nesterak, 90, formerly of Plains Township, passed peacefully, on Monday, February 24, 2020, while in the care of the Hackensack Meridian Health Care Medical Center, Brick Township, New Jersey. Born on November 6, 1929, in Plains Township, she was a daughter of the late Walter and Betha Citko Borodziuk. On November 12, 1954, she married Peter Nesterak, and the newly married couple moved to Newark, New Jersey and later settled for twenty years in Fords, New Jersey. During this time, Leona worked for the RCA Company and New Brunswick Scientific. She, along with Peter, were raising the couple’s two daughters: Susan and Diane. Leona was a woman of strong faith, who was devoted to her Catholic religion and to the Blessed Virgin Mary. She belonged to several devotional groups in the New Jersey area. After retirement the couple returned to the Wyoming Valley. Leona became a very active member of the Saint Joseph’s Church in Hudson. She was a past president of the Confraternity of Christian Mothers, was the chairperson for quilt bingos, pierogi sales; the annual bazaar and counting Sunday’s church offerings. Leona was and avid gardener and she enjoyed spending time with her loving family traveling when they had an opportunity. However, her husband Peter became very ill and she was his primary caregiver until the time of his passing. Leona then returned to Tom’s River, New Jersey, to reside with her daughters. Leona enjoyed passing her time with her daughter Susan taking trips to casinos in the Atlantic City area. Even though she was getting older she took a trip to Lourdes, France with her family. She was preceded in death be her parents; her loving husband Peter; sisters Lottie; Sophie: Lillian; Stella, and brothers Joseph and John “Janko”. Leona is survived by her loving family of her daughters Susan Such, Tom’s River, NJ, and Diane Coccio and her husband Dominic, Tom’s River, NJ; granddaughter Tonya Coccio, Tom’s River, NJ: sister Bernie Burgo, Deptford, NJ; many nieces, nephews, cousins, and her beloved cat Luna. A Visitation from Leon will be held on Thursday February, 27,2020, from 10:00 A.M until 11:00 A.M. in St. Benedict’s Church, 155 Austin Avenue, Wilkes-Barre. A Mass of Christian burial will follow starting at 11:00 a.m. Rev. John Lambert, will be celebrant of services. Interment will be held privately at the convenience of her family. In lieu of flowers, memorial donations may be given to the National Kidney Foundation Finance Department 30 East 33rd St. New York, NY 10016 or go to https://www.kidney.org/donation. Services have been entrusted to the care of the Yanaitis Funeral Home Inc., Plains Twp.