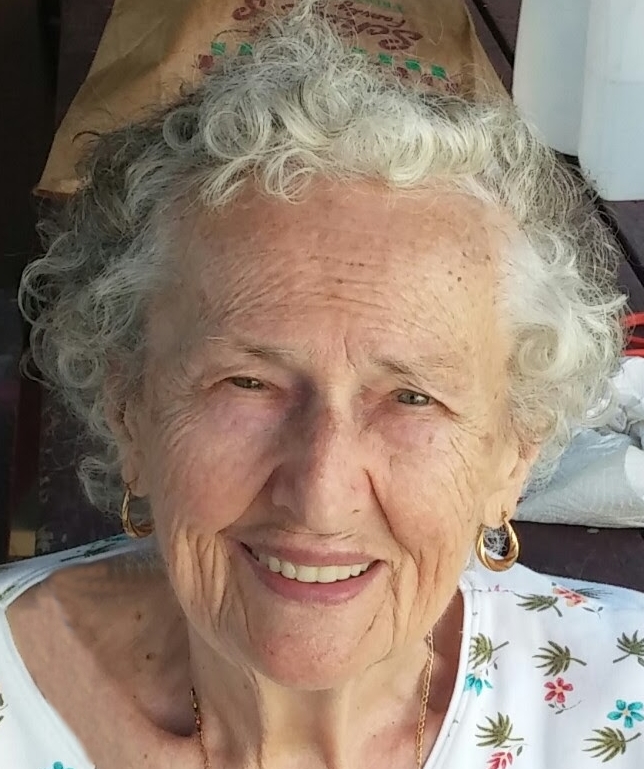 Helen L. Georgetti,93, formerly of Wilkes-Barre, passed through heaven’s gate and was greeted by her Lord and family on Thursday, April 16,2020, while in the care of the Thornwald Home, Carlisle. Born on January 5,1927, in the Miners-Mills section of Wilkes-Barre, she was the last surviving child of Konstanty and Leocadia Zubrzycki Backiel. She attended local school and was a graduate of James M. Coughlin High School. Helen continued her education with business schooling and found employment in New Jersey working for the U.S. government in the Office of Dependency Benefits. On February 14, 1948, Helen married Robert Georgetti and together they spent the next 65 years together raising and caring for their family. She took on the role of a loving mother to her five children. She also became a pioneer and advocate for the intellectually disabled. Helen helped to pave the way for parents who followed with education and proper care of their children with disabilities in the Wyoming Valley. Helen was on the Mental Health Family Advisory Board and held various positions with ARC. As her children entered their adolescences, Helen went back to work as a bank representative in various capacities, for the United Penn Bank, Wilkes-Barre. Helen had strong faith in her Lord and was an active member of St. Francis Church. She belonged to the St Francis Women’s Club, and served as Treasurer and President. Helen remained active with the day to day operations of the church, until the closure. She then became a member of Saints Peter and Paul Church, Plains Twp. In her retirement, she enjoyed spending time with her family and friends, swimming, playing a game of bingo, or pulling a handle on a slot machine. Helen will be remembered as a loving wife, mother, babczi, sister, aunt, and a pioneer and advocate of the disabled in the Wyoming Valley. Helen is preceded in death by her husband Robert, 2013, sons, Robert A. Jr., 1967, and Laurence,1999; brothers Joseph, Michael, John and Raymond; sisters Mary Backiel, Sophie Backiel, Della Burry, Jennie Raffa, Josephine Vorhees and Loretta Holick. Surviving are her sons, Gary, Mechanicsburg, formerly of Wilkes-Barre; and Luke and his wife, Christine, Mechanicsburg; daughter, Pamela Murphy and her husband, Nicholas, Minnetonka, Minn.; daughter-in-law, Lori Tillger; six grandchildren: Angelo, Marcus, Gemma, Thea, Merryn and Kevin; along with several nieces and nephews. Due to the Covid-19 pandemic, a private funeral for Helen was held at the convenience of her family. She was laid to rest next to her husband in St. Francis Cemetery, Plains Township. At a later date, a memorial service will be held for Helen. To honor Helen’s memory, memorial donations could be given to aid needy families during this time at the Ss. Peter and Paul Food Pantry, 13 Hudson Road, Plains, PA, 18705. Please make checks payable to Ss Peter and Paul Food Pantry. Arrangements in the care of the Yanaitis Funeral Home Inc., Plains Twp.