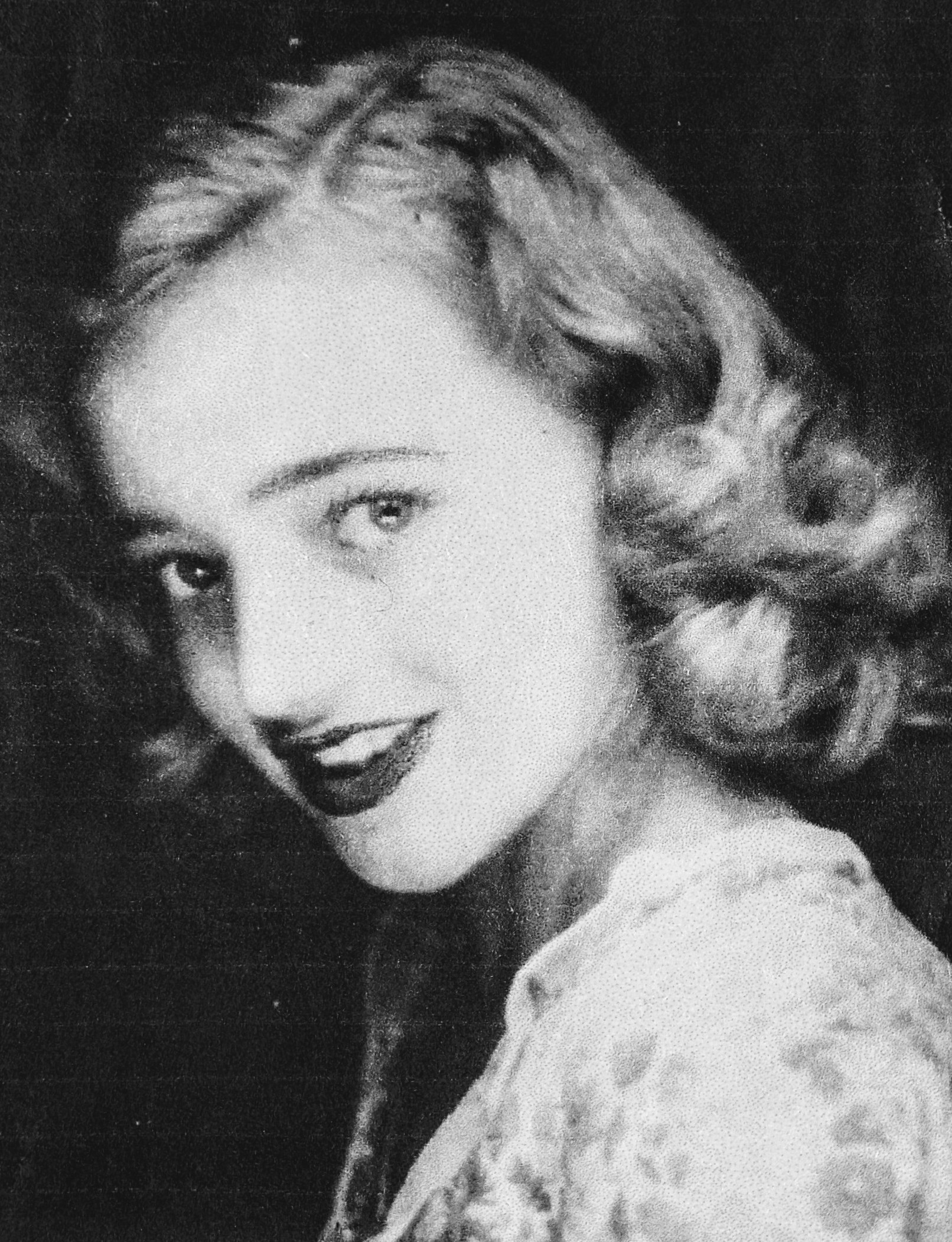 Elizabeth Katherine Murray passed away August 27,2020.She was the beloved daughter of the late Walter and Elizabeth(Stachowski)Wilk. For the majority of her life, Betty lived at her house hand built by her grandfather.Husband Walter E. Murray predeceased her in July 2003. Sisters Mary Ann and Dorothy died in their infancy in 1940 and 1943,respectively. Growing up, Mom was surrounded by a close-knit group of cousins among the Wilk, Stachowski, Pienta and Kubiak families. Mom was the primary contributor to Dad's Eastern State Trade Show business. As a result, they traveled extensively from Maine through Florida, with a fondness for Myrtle Beach where the family moved to for a short period in 1968.Many will remember the popular Sports and Boat Show, held at the Kingston Armory for many years. In her youth,she attended the former St. Joseph's Parochial School in Hudson. Betty was a graduate of the former Plains Memorial High and subsequently Wyoming Seminary School of Business. In her youth, she was an avid softball and tennis player. After graduation, she attended Eastern Airlines Stewardess School while working for a TV production company in New York City.Returning to Wilkes-Barre, she worked for the Wyoming National Bank. Next began her long government service career of over 32 years with the Dept. of Health, Education and Welfare,Department of Agriculture,Civil Service Commission.Her last 23 years were at the U.S. Postal Office in Wilkes-Barre,a job she loved and retired from in 2003, many years past the standard retirement age.She often talked of her fondness for her co-workers,as well as they in return. As a daughter, mother, grandmother, and great-grandmother,her life can best be described as one of utter selflessness.Mom was admired by the doctors of her father Walter for the quality of care given to him in his final years. Later, she was a constant companion at her son Walt's bedside until his passing in 2012. Mom was beautiful. Her true beauty lay within. She is survived by loving children Lisa Segear, Scott and Jeffrey Murray. Grandchildren Candice Murray, Sean, Cory, and Meghan Segear, Kristen, Jeffrey, Gillian and Katheryn Murray as well as seven great grandchildren. Forever in our hearts. Elizabeth's funeral service will be held on Friday, September 4, at 9:30 a.m. in the Yanaitis Funeral Home Inc., 55 Stark St., Hudson. A Mass of Christian Burial will be celebrated at 10:00 a.m. in Saints Peter and Paul Church, 13 Hudson Road, Plains Twp. Mass will be officiated by Rev. John C. Lambert, Pastor. Interment will follow in Mount Olivet Cemetery, Wyoming, where she will be laid to rest next to her husband Walter. Visitation will be held on Thursday evening September 3, from 7:00 p.m. until 9:00 p.m. Visitation,funeral, and mass will be following CDC and state guidelines for limited attendance, and masks are required at all venues of service.