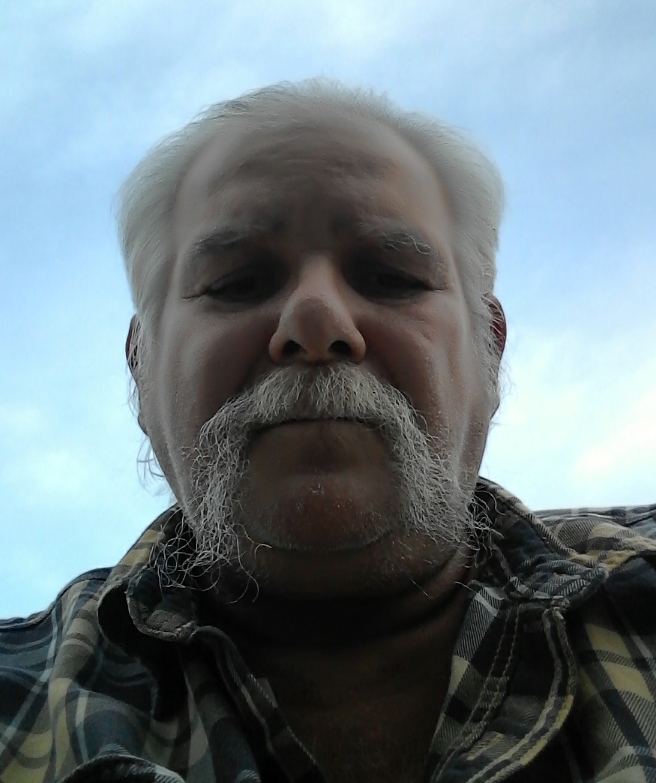 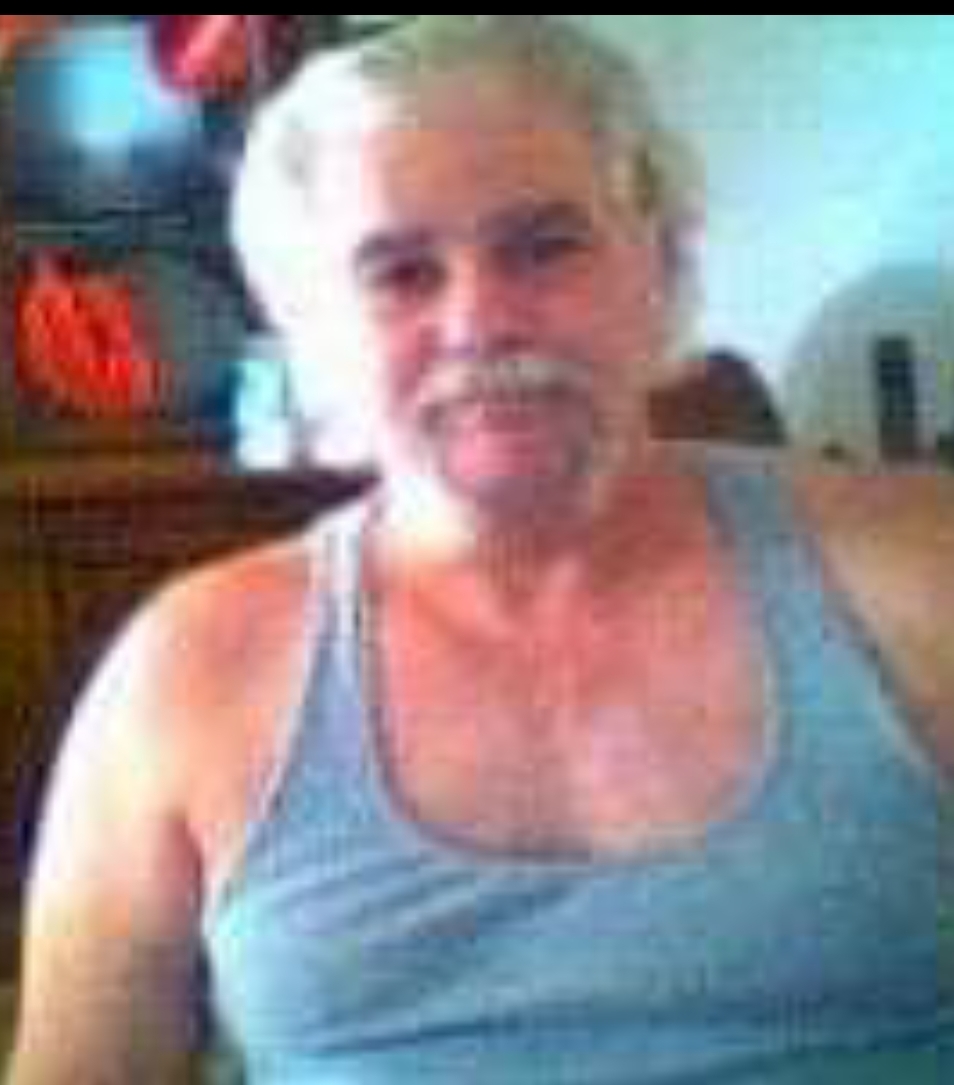 Please share a memory of Anthony to include in a keepsake book for family and friends.
View Tribute Book
Anthony John Piperato, 65, of Larksville, passed on Thursday, November 26, 2020, while in the care of the Geisinger Wyoming Valley Medical Center, Plains Township. Born on November 15,1955, in Newark, NJ, he was the son of the late Albert Joseph and Carmela Mildred (Labazzetta) Piperato. Anthony attended local school and in eleventh grade started to work as an automotive mechanic, and also worked with his father and uncles in various trades. This was a very educational time for Anthony and grateful for all the knowledge his family passed to him. After working hard and saving, he bought his own garage and opened A&E Automotive in New Jersey in the early 1970’s. Anthony also during this time married the love of his life Leona Morey and together they started a family. In 1983, the family moved to the Wyoming Valley. Anthony continued to work as an automotive mechanic and also started to deliver local newspapers for the Citizens Voice, Times Leader, Dallas Post, and the Weekender. Anthony retired in the early 2000s, however he kept very busy with his hobbies. He enjoyed using his wealth of knowledge to craft and build model rockets and planes; taking photos of the moon; he also enjoyed cooking and baking, and growing fresh produce in his garden. Anthony was a jack of all trades, he built and worked on his home and made it just the way he wanted. He passed on his knowledge to his children and grandchildren. He was a loving father, brother, grandfather and will be missed by all who knew him. Anthony is predeceased by his parents Albert and Carmela; twin brothers Edward and George; and brother Albert J. Piperato. Surviving are his loving wife of 45 years Leona; at home; daughters Antionette Piperato, Plymouth; Elizabeth Piperato, Luzerne; Christina (Kevin) Kocher, Larksville, Samantha (Ryan) Warnagiris, Larksville, son Mario Piperato, Kingston; sister Andrea (Golam) Mamun, Georgia; brother Arthur Piperato, Texas; grandchildren Justin Piperato, Cody Williams, Brandon Savage, Kelvin Kocher, Colton Kocher, Liam Warnagiris, Lucas Warnagiris, Angelo Piperato, and his beloved cat Fiona. The family would like to give a special thanks to the nurses and staff of Fresenius Kidney Care for the wonderful care they provided Anthony. The family has chosen to hold services privately at their convenience. Anthony funeral arrangements were placed in the care of the Yanaitis Funeral Home Inc., Plains Township.
To plant a beautiful memorial tree in memory of Anthony Piperato, please visit our Tree Store

A Memorial Tree was planted for Anthony
We are deeply sorry for your loss ~ the staff at Yanaitis Funeral Home, Inc.
Join in honoring their life - plant a memorial tree
Online Memory & Photo Sharing Event
Online Event
About this Event

Look inside to read what others have shared
Family and friends are coming together online to create a special keepsake. Every memory left on the online obituary will be automatically included in this book.
View Tribute Book
Services for Anthony Piperato
There are no events scheduled. You can still show your support by planting a tree in memory of Anthony Piperato.
Plant a tree in memory of Anthony

Share Your Memory of
Anthony
Upload Your Memory View All Memories
Be the first to upload a memory!
Share A Memory
Plant a Tree