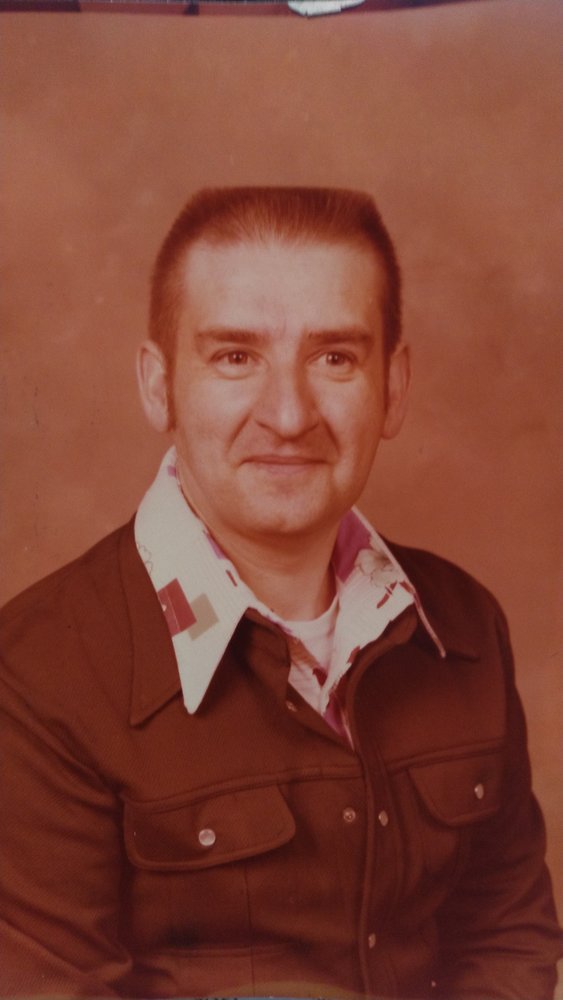 Please share a memory of Joseph to include in a keepsake book for family and friends.
View Tribute Book
Joseph Yamelski, 87, of Wilkes-Barre entered into eternal life at home on Saturday, December 12, with the love of his family at his side. Born October 5, 1933, he lived most of his life in Wilkes-Barre. He was the son of the late Stephen and Mary Stenach Yamelski. Joe's early employment was working for Canada Dry Bottling Company in New York, Amco Paper Box Company in New Jersey, and later at the former Ertley Motor World. Joe's pride was in his music entertaining at social events, weddings, outings and other events for the past 60 years. His instrument of choice was the accordion. Listeners loved to swing and sway to his Polkas and of all the old standard tunes. He was a member of several local bands some of which included Guy Ambrose Band, Zap and the Happy Tones and the Swing Tones. He also recorded a record with John Stanky and the Coal Miners many years ago. Besides his parents, he was preceded in death by his brothers-in-law, Richard Magdon and Tom Czekalski. He is survived by his wife of 41 years, Joyce Magdon and her entire family who loved him deeply, sisters, Marguerite Czekalski and Vera Kraynanski, brother-in-law Ray, nieces Michele Perry and Karen Moore, nephew Karl, and several great nieces and a nephew. Joe so sadly missed the recent loss of his best friend and close buddy Richie Magdon. The two were inseparable and took care of each other laughing at each other's dialog. Joseph's funeral service will be private; however, family and friends are invited to attend his burial service in Saints Peter and Paul Cemetery on Tuesday, December 15, at 11:30 a.m. Joseph was of the Russian Orthodox faith. Father Michael Evans will officiate the burial service. Guests are asked to please wear a mask and honor the social distance guidance recommended by the State Health Department. In lieu of flowers, memorial donations in Joe's memory can be given to the Deutsch Institute, 835 Jefferson Avenue, Scranton, Pa, 18510. Arrangements have been placed in the care of the Yanaitis Funeral Home Inc., Plains Township.
To send flowers to the family or plant a tree in memory of Joseph Yamelski, please visit Tribute Store
Print
Tuesday
15
December