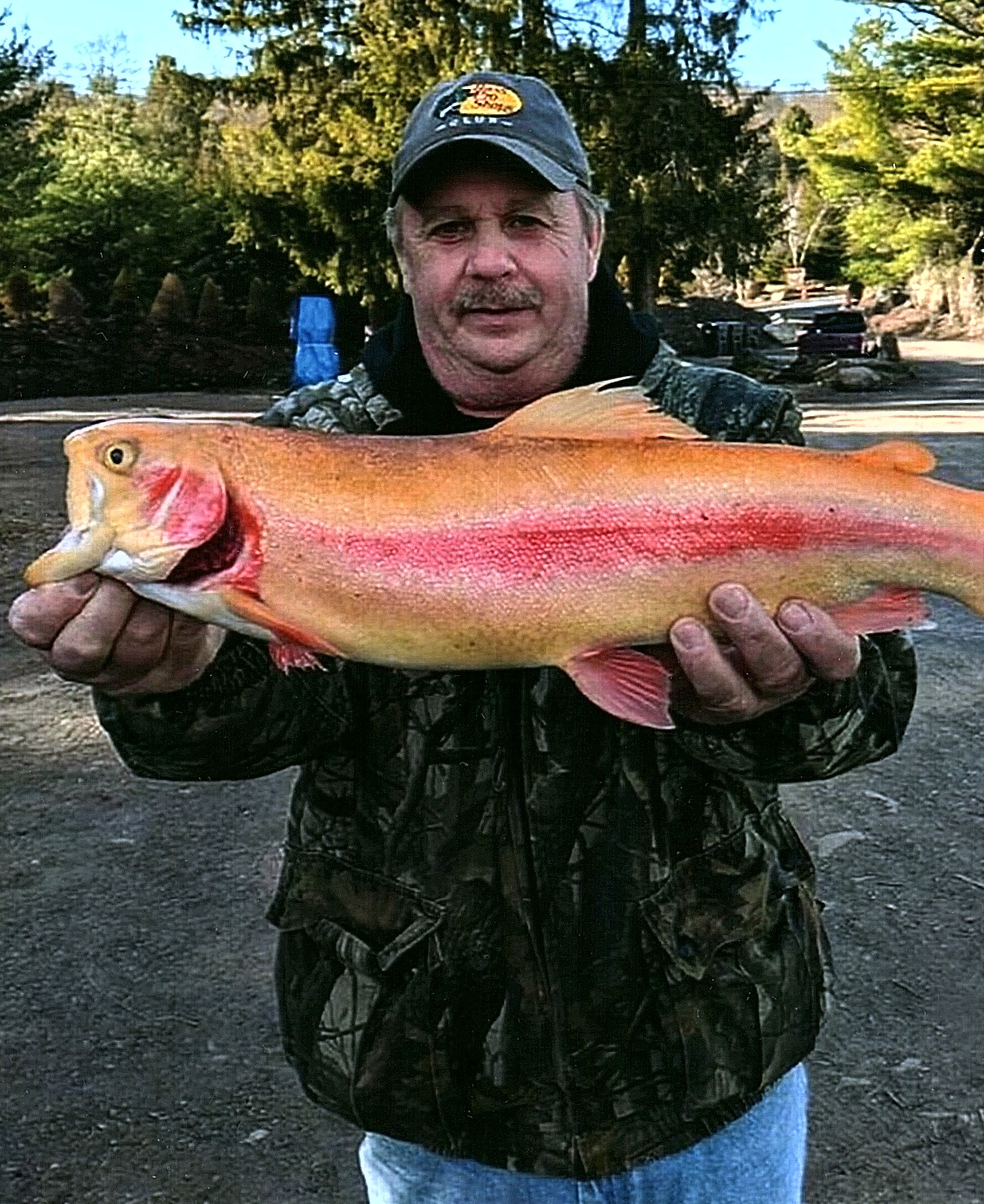 Please share a memory of Louis to include in a keepsake book for family and friends.
View Tribute Book
Louis Robert Walkowiak, 62, of Laurel Run, formerly a resident of Hudson, passed away from injuries in a fatal vehicle crash one mile from his home. Lou was on his way home from his daily trip down the mountain to get his coffee from Turkey Hill. Little did he know he would be traveling to his eternal home. Lou was the son of Clement and Cecilia (Markowski) Walkowiak. He was born in Wilkes-Barre and raised in Hudson. Lou(Putt) attended St. Joseph’s Church, St. Joseph’s Grade School, Plains High School then graduating Coughlin after the merger. Lou ( Putt) hung out with the Hudson Boys at Cotton Avenue Schoolyard and Tony Cib’s Pool Hall. At the age of 18, he successfully landed his first and only job with PennDot where he worked for 35 years as an operations specialist until his retirement. He was the AFCME Local Union President for 10 years, prior to that he was on the executive board for 6 years. He always worked OT, and took pride in his job, seeing to it that the roads were made safe for all of us to travel, whether it was, winter, spring, summer, or fall. His love of the outdoors led him to build a home on the mountain where he and his former wife Darlene Perta Lacomis raised their two children Ryan and Sara. Lou lived far enough from the city but was able to enjoy the great outdoors right off their back porch. Lou was an avid outdoorsman. He enjoyed skiing, boating, the beach, clamming and crabbing, especially at Tuckahoe. His deepest passions in the outdoors were hunting and fishing with his family and friends. If you saw Lou approaching, the camouflage clothing emerged head to toe before your eyes. Lou is survived by his son Ryan and wife Megan, Indian Lake and daughter Sara Walkowiak and husband Matt Werner, Thornhurst, four grandchildren, Cecelia and Jacob Walkowiak; Benjamin and Ryan Werner; brothers; Clement and sister-in-law Carol, John both of Hudson, and a sister Cindy and brother-in-law Tom, Plymouth; several nieces and nephews and great nieces and nephews. Girlfriend Betty Chaney, Laurel Run and many close friends who he considered family. A walk thru visitation will be held on Friday, January 15, from 5:00 p.m. to 9:00 p.m. at the Yanaitis Funeral Home Inc., 55 Stark Street, Plains. A Mass of Christian burial will be celebrated on Saturday, January 16, at 10:00 a.m. in Saints Peter and Paul’s Church, 13 Hudson Road. Mass will be celebrated by Rev. John Lambert, Pastor. Interment will be held privately at the convenience of his family. In Lieu of floral tributes, memorial donations may be made to the Backcountry Hunters and Anglers Organization www.backcountryhunters.org. A Celebration of life later in the year will be held-postcovid. Lou would have wanted everyone to “KEEP LIVING THE DREAM” and to live life for him, “FISH ON.”
To send flowers to the family or plant a tree in memory of Louis Walkowiak, please visit Tribute Store
Friday
15
January

Share Your Memory of
Louis
Upload Your Memory View All Memories
Be the first to upload a memory!
Share A Memory
Send Flowers
Plant a Tree