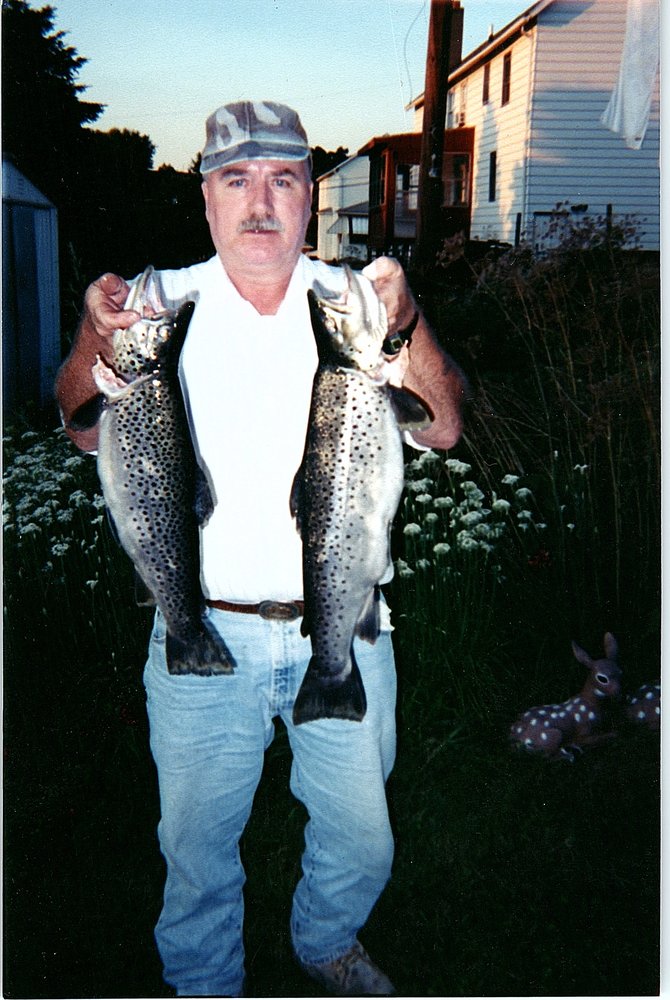 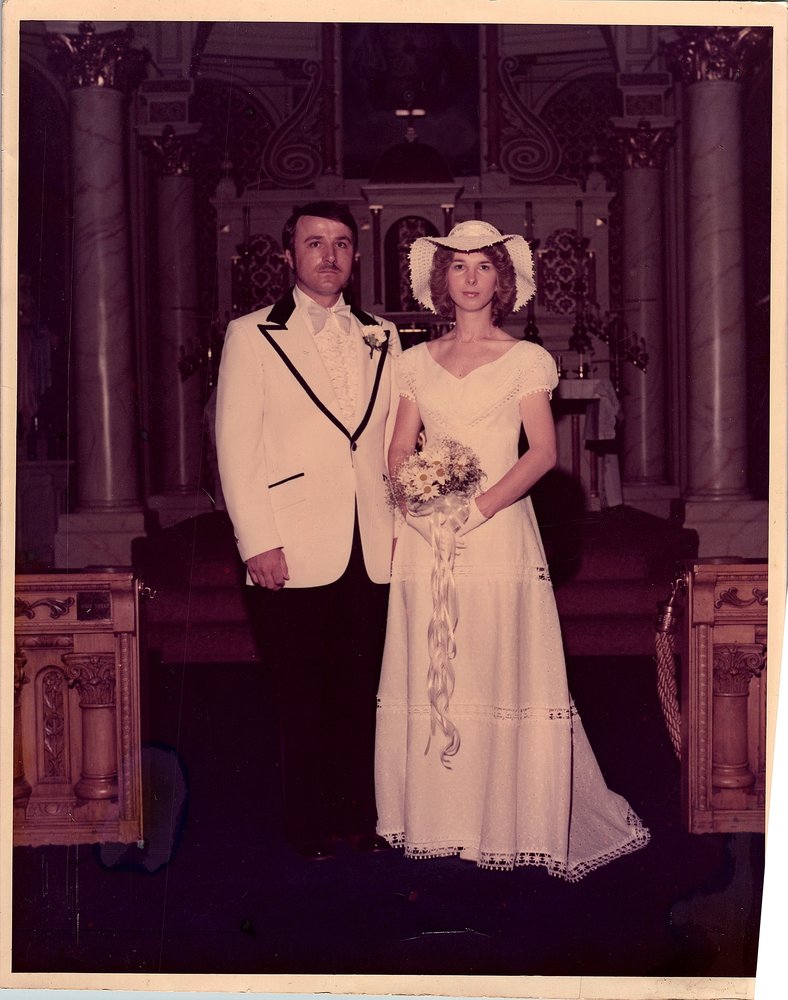 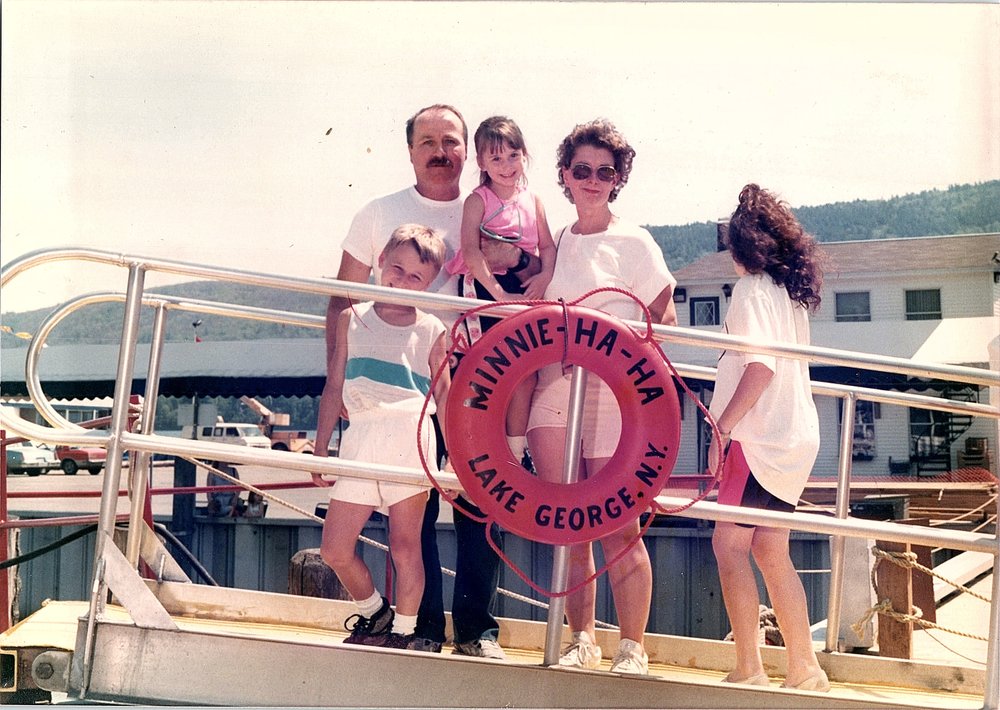 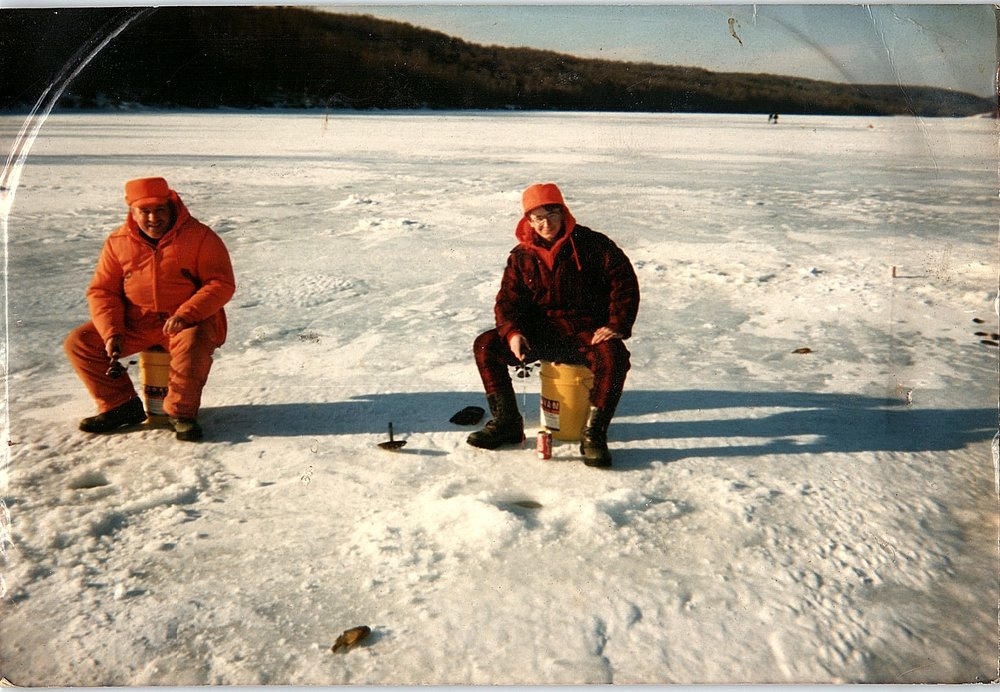 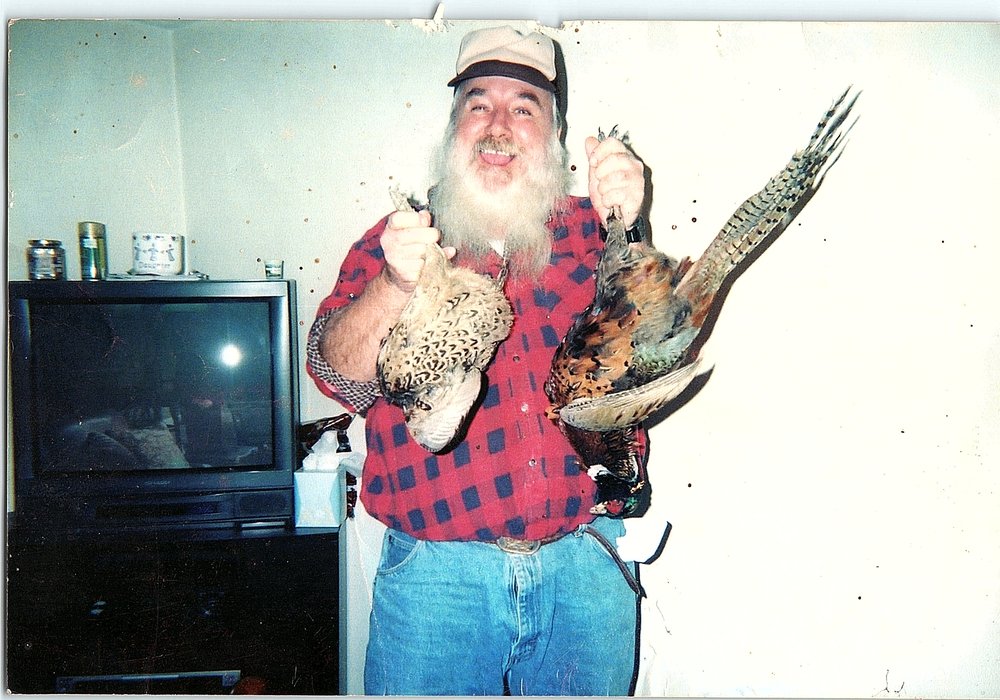 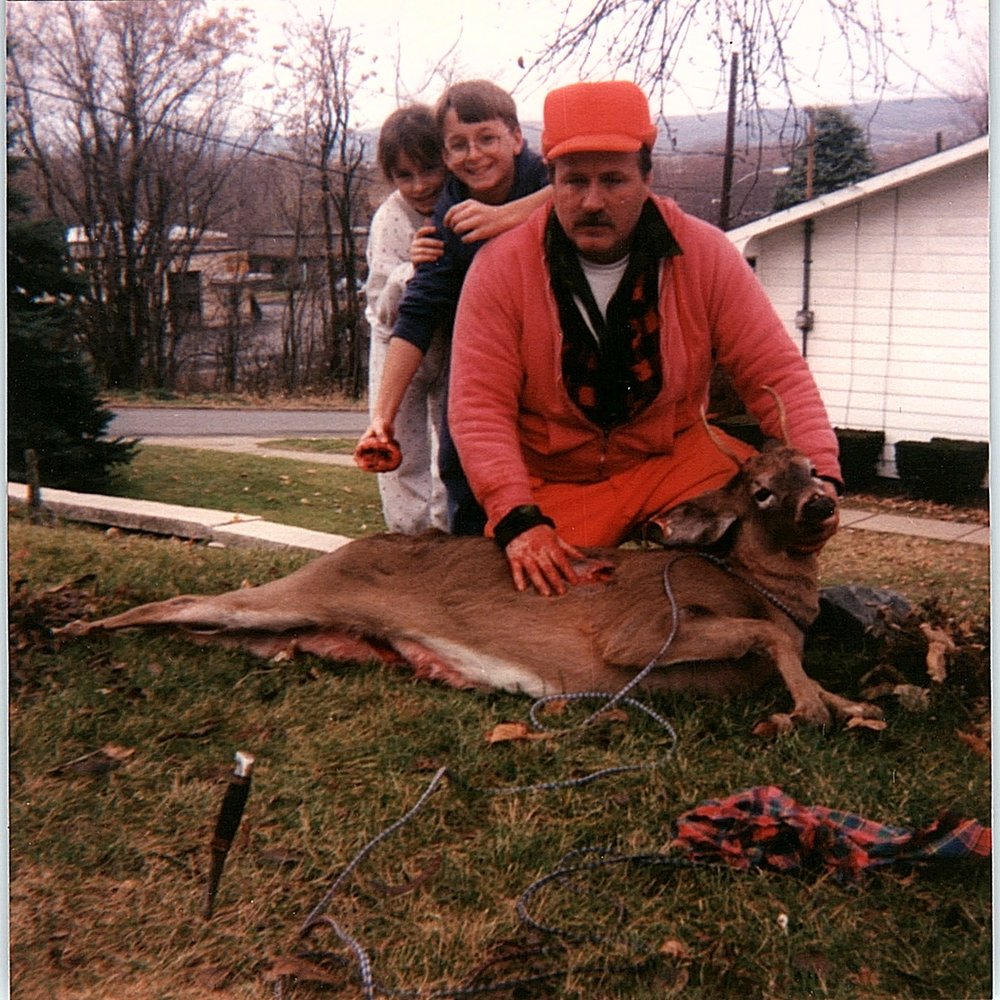 Please share a memory of Frederick to include in a keepsake book for family and friends.
View Tribute Book
Frederick Joseph Ceccoli Jr., 73, of Plains Township, passed at his private residences on Wednesday, January 20,2021. Born in Hudson on August 13,1947, he was a son of the late Frederick and Celestine Ceccoli. Fred grew up in the Plains area and graduated from the Plains Memorial High School, class of 1965. He then enlisted in the United States Marine Corp and served in the Vietnam War.Fred received the Vietnam Service Medal and the National Defense Service Medal. After being honorably discharged, Fred returned home to begin working for a construction company for several years. He then worked for the Wilkes-Barre Veterans Administration Medical Center and he retired after 25 years of service. On June 26, 1976, Fred married his love, the former Linda Shinski. Together they have shared the last 44 years together and raised their two children Frederick III and Angela. Fred was a true outdoorsman, he loved to hunt and fish throughout the year, spending time gardening and growing vegetables. He was an animal lover and had three beagles he enjoyed spending time with. He was also a HAM radio operator. His call sign was N3GWN. Fred is preceded in death by his parents, Son Frederick III, and his sister Ann Marie Drevenak. Surviving to mourn his passing are his loving wife Linda, at home; daughter Angela Ceccoli, Kingston; granddaughter Aubrianna Ceccoli, Kingston; brother James and his wife Geraldine, Plains; sister Joannie Kubicki, Hudson, and several nieces and nephews. A Mass of Christian Burial will be celebrated on Wednesday, January 27,2021, at 10:30 a.m. in Saints Peter and Paul Church, 13 Hudson Road. Mass will be officiated by Rev. John Lambert, Paster. Military Honors will be conducted at the end of Mass by the United States Marine Corps. Interment will follow in the parish cemetery. Friends and family may pay their respects to the family prior to the start of mass at 9:30 am until time of Mass. To write a condolence to the family or for directions to service, please visit www.yanaitisfuneralhome.com.
To send flowers to the family or plant a tree in memory of Frederick Ceccoli Jr., please visit Tribute Store
Wednesday
27
January

Share Your Memory of
Frederick
Upload Your Memory View All Memories
Be the first to upload a memory!
Share A Memory
Send Flowers
Plant a Tree