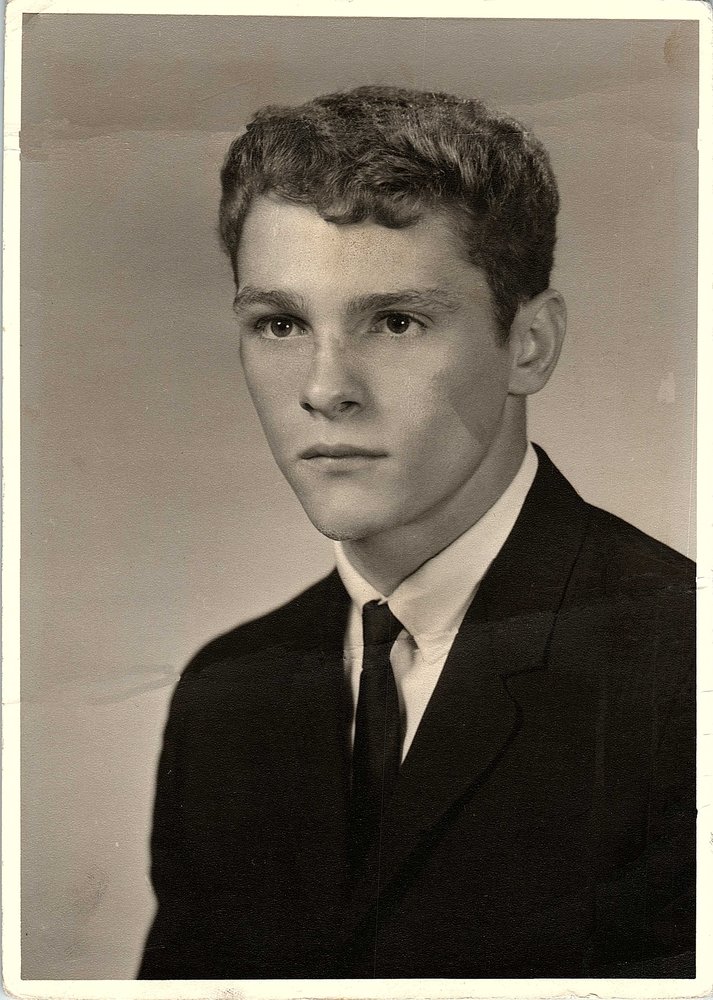 Please share a memory of William to include in a keepsake book for family and friends.
View Tribute Book
William J. Everett, 74, of Wilkes-Barre, passed away at home on Wednesday, March 3, 2021. Born in Wilkes-Barre, he was the son of the late Chester and Anna Davis Everett. He graduated from Coughlin High School in 1965 and then served in the United States Army. He retired from the construction industry as a mason and worked for many companies. He was in the Union Local #5 for 56 years. Bill liked being in the woods as a hunter, but actually, he just liked to walk around! He loved his time with the grandchildren and being called Pop Pop. Bill is survived by his wife of 55 years, Charlene Vanchure Everett, his daughter Colleen Flynn of Plains, his son William of Drums, and his daughter Jaimie also of Wilkes-Barre. He leaves 7 grandchildren and 1 great grandchild. His siblings include Robert Everett of Plains, Ann Everett Lepore of Wilkes-Barre, Thomas Everett of Plains, and Molly Everett Skrip of Wilkes-Barre. A Mass of Christian Burial will be held at 11:00 a.m. on Thursday, March 11, 2021, at Saints Peter and Paul Church, 13 Hudson Road, Plains Twp., with Rev. John Lambert, celebrant. Military Honors will be provided by the United States Army. Family and friends may call at the church from 10:00 a.m. until start of service. In lieu of flowers, Memorial Donations in William’s memory can be given to the St. Jude’s Children Research Hospital, 501 St. Jude Place Memphis, TN 38105. Funeral Services untaken by the Yanaitis Funeral Home Inc. Plains Twp.
To send flowers to the family or plant a tree in memory of William Everett, please visit Tribute Store
Print
Thursday
11
March