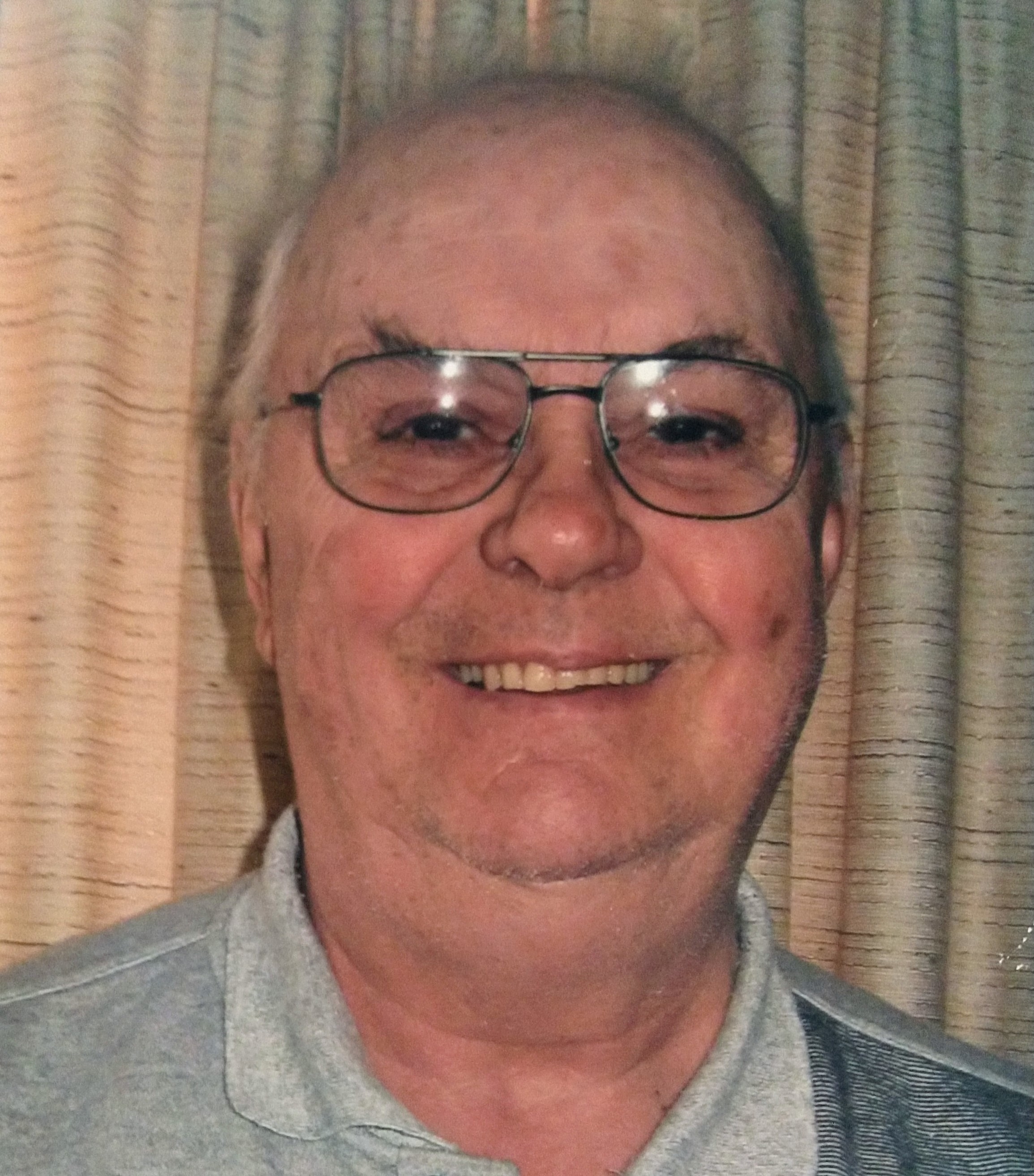 Please share a memory of Thomas (TJ) to include in a keepsake book for family and friends.
View Tribute Book
Thomas (T.J.) M. Jasonis Sr., 87, of Plains Township, passed on Wednesday, May 19,2021, while in the care of the Wesley Village Partridge Tippett Facility, Jenkins Twp. Born on May 22, 1933, he was a son of the late George and Frances Shedlock Jasonis. T.J. was a graduate of James M. Coughlin High School, class of 1951. Tom played professional ball in the Philadelphia A’s system. He also played in the Major League of Softball (Fast Pitch) in the Seaboard League. The Amateur Softball Association inducted Tom into the State Hall of Fame in 2016. He was a Weblo Leader in the Cub Scouts, a coach for the Plains Yankee Football, team manager for the Plains Little League Baseball District Champs of 1975, and coach for the American Legion 558 Baseball Team. Tom was the Past President of the United Shoe Workers of America Local 175, Shop Steward and member of Teamsters Local 401. He previously worked at Central Slipper, Roth American and retired from Pittston Lumber as the Yard Manager. Tom is a current member of Saints Peter and Paul Parish, Plains. He had also served the church for many years as an usher, which he enjoyed doing. Thomas is survived by his wife of 58 years, Marianne Miller Jasonis, at home; son Thomas Jr. and his wife Iolete, Plains; daughter Kimberly Milcavage and her husband, Karl, Plains and grandchildren Mark Thomas, Tiago and Diogo Nieradka and three great grandchildren. He was preceded in death by his parents and brothers Joseph, George, Edward, John, Stephen; and sisters Frances, Alice, and Eve. Funeral Services for Thomas will be on Tuesday, May 25, at 9:30 a.m. from the Yanaitis Funeral home Inc., 55 Stark Street, Plains. Mass of Christian Burial will follow at 10:00 A.M. in Saints Peter and Paul Church, 13 Hudson Road, Plains. Mass will be celebrated by Rev. John Lambert, Pastor. Interment will follow in the parish cemetery. Visitation will be held at the funeral home on Monday evening from 5:00 p.m.- 8:00 p.m.
To send flowers to the family or plant a tree in memory of Thomas (TJ) Jasonis Sr. , please visit Tribute Store
Print
Monday
24
May