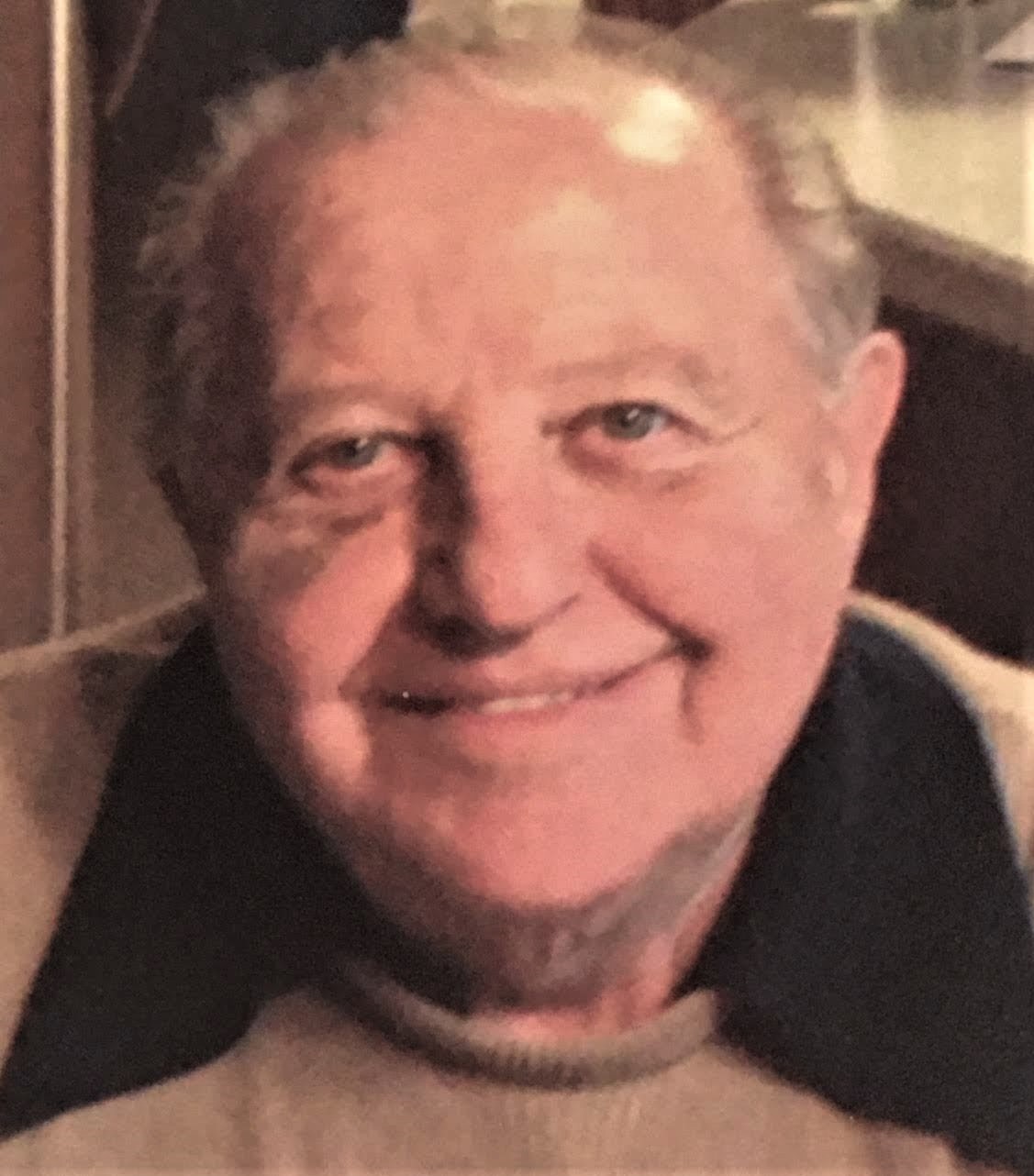 Please share a memory of Carl to include in a keepsake book for family and friends.
View Tribute Book
Carl Gross Sr, 88, formerly of the Keystone section of Plains Township, passed on Friday, May 14, 2021, while in the care of the Highland Manor Rehabilitation and Nursing Center, Exeter. Born on January 22, 1933, in Keystone, he was a son to the late William and Maria Nortari Gross. Carl attended local Plains Township schools and was a graduate of the Plains Memorial High School, class of 1951. In 1967, he began working for the Addy Asphalt Company of Keystone. Carl worked as a laborer with Addy for the next thirty years until he retired in 1997. During this time, Carl married the former Mary Ann Murphy. The new couple made their home in Keystone and raised their two children Bonnie and Carl Jr. Carl and his family were parishioners of St. Joseph Church, Hudson and later of STS. Peter and Paul Parish, Plains. Carl enjoyed going fishing and hunting especially with his father when he was young. After fifty-three years of marriage, Mary Ann passed in 2011, Carl enjoyed spending time with his daughter and her family, especially his great grandchildren in Binghamton, New York. He was a loving father and grandfather with a wonderful sense of humor and great friend to those who knew him and he will be missed. Carl was preceded in death by his parents William and Maria; wife Mary Ann; sisters Lena Lepore, Frances Nadzan, and Terry Materazzi. Surviving are his daughter Bonnie Guzenski and her husband Anthony, Binghamton, NY; son Carl Jr. and his wife Susanne, Shavertown; grandchildren Jennifer, Derek and Christy Guzenski, and Ashley and Carl III Gross; five great grandchildren; sister Albina Filippini, Dauphin, PA; and several nieces and nephews. Funeral Service for Carl will be held privately from the Yanaitis Funeral Home Inc., Plains. A celebration of Carl’s life will be held at a later date to be announced
To plant a beautiful memorial tree in memory of Carl Gross Sr., please visit our Tree Store

A Memorial Tree was planted for Carl
We are deeply sorry for your loss ~ the staff at Yanaitis Funeral Home, Inc.
Join in honoring their life - plant a memorial tree
Services for Carl Gross Sr.
There are no events scheduled. You can still show your support by planting a tree in memory of Carl Gross Sr..
Plant a tree in memory of Carl
Print
Online Memory & Photo Sharing Event
Online Event
About this Event