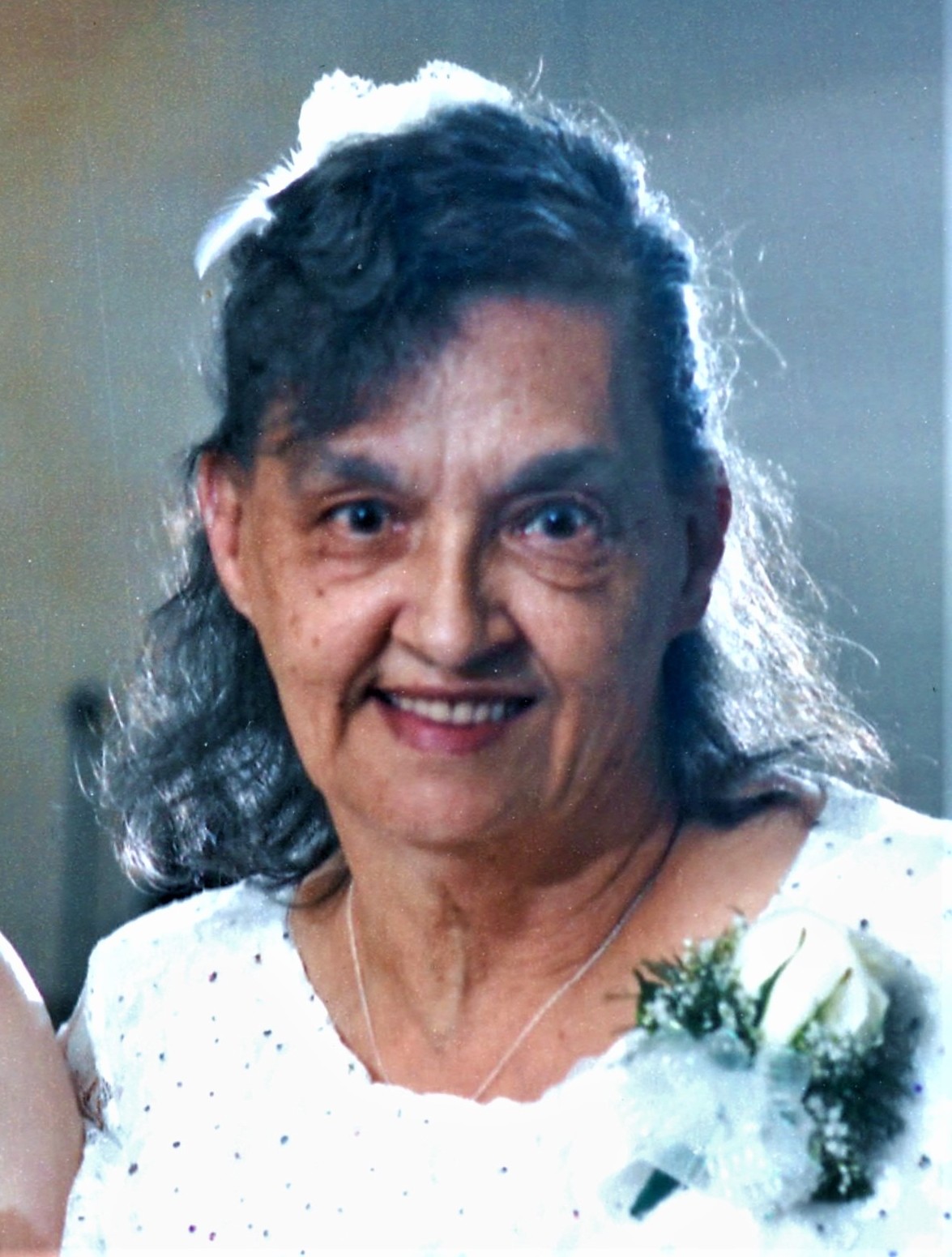 Please share a memory of Margaret to include in a keepsake book for family and friends.
View Tribute Book
Margaret “ Peggy” Ann Tarnalicki, 81, passed on Thursday, June 24, 2021, while in the care of the General Hospital, Wilkes-Barre. Peggy was born in Wilkes-Barre on February 18,1940. She was the daughter of George and Margaret Wolfe Boothe. She grew up on North Pennsylvania Avenue and attended St. Nicholas School. At the age of sixteen, Peggy went to work at a local fireworks plant. She then worked at a local cigar factory as a wrapper. Peggy was also a familiar face working the front desk at Siani’s Cleaners, Plains, and for Avalon Cleaners, Wilkes-Barre, until her retirement after twenty years. On December 6,1972, Peggy married her love, Anthony Tarnalicki. Together they enjoyed many great times together. Anthony and Peggy enjoyed great times at the Marine Corps League, and enjoyed traveling to Lancaster or just going to Williamsport for a cup of coffee. Peggy was a big Elvis fan all her life. Anthony took her to Memphis to see Elvis's home, Graceland. Margaret enjoyed the holidays and spending time with her children and grandchildren. She also enjoyed playing bingo at church halls, bazaars, or local senior centers. She once played at an all-night bingo competition. Margaret was preceded in death by her parents, husband Anthony; brother Joseph Bizter; daughter Margaret Knorr, and her son Roy Boothe. Surviving are her daughter Susan Faltz and her husband Patrick, Hudson; brother George Wolfe, Plains; grandchildren Christine Faltz and her boyfriend Kevin; Harvey’s Lake; Susan Chabala and her husband Joseph, Wilkes-Barre; Patricia Faltz and her fiancé Trevor, Shavertown, Anthony and Kory Boothe; and great granddaughter Keiana Faltz. Funeral Service for Margaret will be held on Thursday, July 1, at 10:00 a.m. in the Yanaitis Funeral Home Inc., 55 Stark Street, Plains. Interment will follow in SS. Peter and Paul Cemetery, Plains. Visitation will be held at the funeral home on Wednesday, June 30, from 6:00 p.m. until 8:00 p.m. In lieu of flowers, memorial donations can be given in Peggy’s memory to the S.P.C.A of Luzerne County, 524 E Main St, Wilkes-Barre, PA, 18702.
To send flowers to the family or plant a tree in memory of Margaret Tarnalicki, please visit Tribute Store
Wednesday
30
June

Share Your Memory of
Margaret
Upload Your Memory View All Memories
Be the first to upload a memory!
Share A Memory
Send Flowers
Plant a Tree