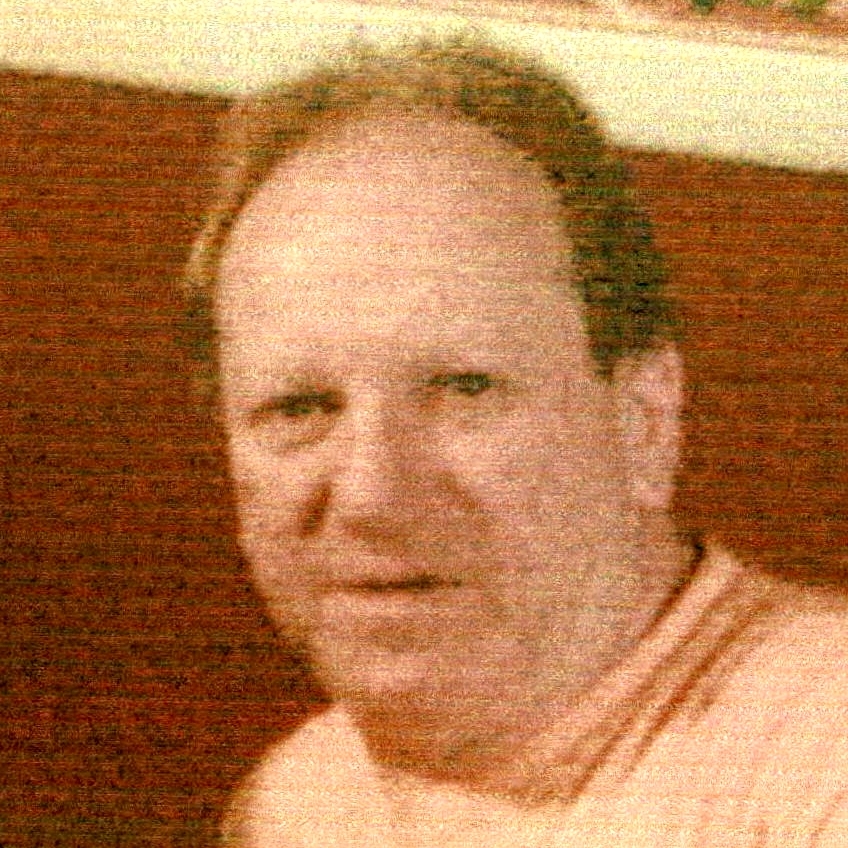 Please share a memory of John to include in a keepsake book for family and friends.
View Tribute Book
John Joseph Richards, 70, of the Miners-Mills section of Wilkes-Barre, passed away at his private residence on Tuesday, August 24, 2021. Born in Pittston on December 4, 1950, he was a son to the late Bernard and Mary Agnes Perry Richards. John grew up in the Pittston area and attended local schools. He was a graduate of the Pittston Area High School class of 1968. He worked for the Pittston City Police Department as an officer for several years. He then worked for UPS as a truck driver for twenty-five years. Most recently, John worked for Sovereign Cleaning and Jan Pro as a custodial caretaker. During the holiday seasons, he helped out at the Plains Meat Market with taking and delivering orders. John enjoyed working on his home. He was a handyman who took pride in doing repairs, building, painting, and maintaining his yard and garden. He was an avid Yankees and Steelers fan. He enjoyed traveling and going to Canada. He enjoyed his pet cats over the years. Most recently, he cherished the time he spent with his granddaughter Kyra. He was preceded in death by his parents; brother Bernard Jr.; infant brother Michael, and two still born brothers. Surviving are his life companion Carol McCann, at home; son John Jr. and his wife Christa, Dupont; daughter Christine Richards and her companion Michael Duddy, Elmhurst Twp.; Carol’s sons Justin and his wife Amanda, Hanover; James McCann, Wilkes-Barre, and John Sweeney, Wilkes-Barre; granddaughter Kyra Richards, Dupont; brothers Charles and his wife Linda, Breezewood, James and his wife Rose, Wilkes-Barre Twp., and Donald and his wife Ann, Falls ; sister Rosemary Stout, Duryea; his companion parents Charlotte Keller, Montrose and Jack Keller Binghamton, NY; aunts, uncles, nieces and nephews. A visitation will be held on Wednesday, September 1, 2021, at the Yanaitis Funeral Home Inc., 55 Stark Street, Plains Township, from 5:00 p.m. until 7:30 p.m. A Funeral Service will begin at 7:30p.m., services will be led by Deacon Donald Crane. Interment will be held privately at the convenience of his family. For online condolences to the family or for directions to services. Please visit www.yanaitisfuneralhome.com.
To send flowers to the family or plant a tree in memory of John Richards, please visit Tribute Store
Wednesday
1
September

Share Your Memory of
John
Upload Your Memory View All Memories
Be the first to upload a memory!
Share A Memory
Send Flowers
Plant a Tree