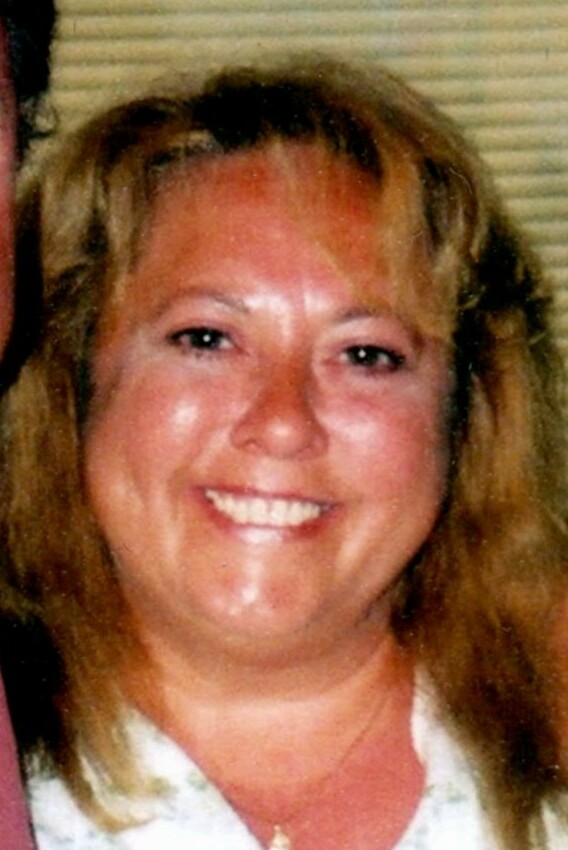 Obituary of Edna I. Nutaitis

Please share a memory of Edna to include in a keepsake book for family and friends.
View Tribute Book
Edna Imelda Nutaitis, 65, of Dallas, passed peacefully at her private residence with her family by her side on Thursday, September 2, 2021. Born in Hanover Township on November 3, 1955, Edna was the daughter of the late John and Edna Degosky Baczmarga. She grew up in the Hanover Area and attended St. Aloysius Elementary School and was a graduate of the Hanover Area High School, class of 1973, where Edna participated as a strutter for the school and participated in her Senior High School Play. At the age of fifteen, while working as a waitress in the Boston Candy Shop, Wilkes-Barre, she fell in love with the soda fountain worker, Bruce Nutaitis. On October 12, 1974, they were married and started their family to raise one daughter Brianne, and a son Bruce Jr. Edna was employed by the RCA Plant in Mountaintop until the plant's closure. She waitressed at the Irem Temple Country Club, Dallas, Andy Perugino’s Restaurant, Luzerne, and several other restaurants throughout the years. In 1987, she began working for the Proctor and Gamble plant as a technician and in the International storeroom, where she ended her career after 20 years of service. In their forty-six years of marriage, Edna and Bruce loved to travel throughout the United States and beyond. Together, they traveled to the Upper Midwest and the East coast stopping at the beaches along the way so they could walk in the sand and go shell hunting, especially at Cape May, Myrtle Beach, Florida beachlines, and Sunset Beach. They also went on a cruise and tropical vacations over the years to Aruba and Barbados, Mexico, and Hawaii. Edna also enjoyed a trip to Germany and Austria with her daughter. They enjoyed spending time traveling to visit with their children and grandchildren in Myrtle Beach, SC and York, PA. Edna was the life of any party or family get together. She always had a trick up her sleeve or a prank to play on a family member. The family get-togethers would usually end with the kids sleeping on the couches and the adults playing 10 card pitch until 2 or 3 in the morning. Her breath of life and laughter will be missed by her family and all that knew her, but the love she gave everyone will remain forever. Edna was preceded in death by her loving parents John and Edna, and her brother Leonard Baczmarga. Surviving to mourn her loss is her loving husband Bruce, Dallas; son Bruce Jr. and his wife Angela, Myrtle Beach, SC; daughter Brianne Murren and her husband Jesse, York; grandchildren Alexander, Lydia, and Andrew, York; sisters Imelda Rifenbery and her husband Mike, Myrtle Beach, SC; Johnine Weaver and her husband Fred, Kingston Twp., and Rosemary Baczmarga, Wilkes-Barre; along with several nieces and nephews. Family and friends are invited to attend a Mass of Christian Burial for Edna on Friday, September 10,2021, at 10:30 a.m., to be held in Our Lady of Victory Church, 16 2nd St, Harveys Lake, PA 18618.
To send flowers to the family or plant a tree in memory of Edna Nutaitis, please visit Tribute Store
Friday
10
September

Share Your Memory of
Edna
Upload Your Memory View All Memories
Be the first to upload a memory!
Share A Memory
Send Flowers
Plant a Tree