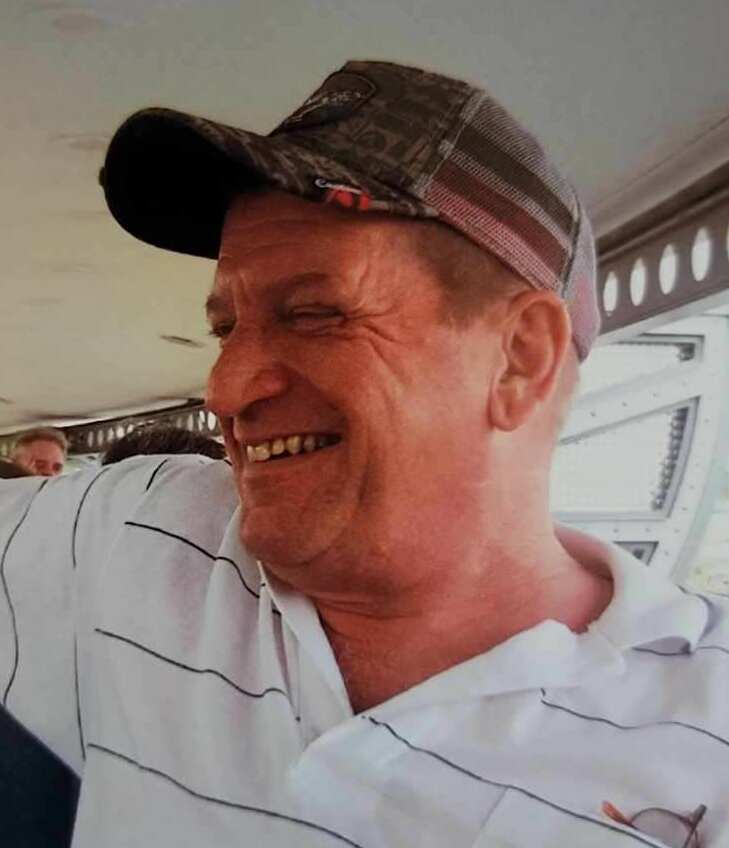 Please share a memory of Gary to include in a keepsake book for family and friends.
View Tribute Book
Gary Rocco Totino,67, of the Miners-Mills section of Wilkes-Barre, passed on Tuesday, September 14,2021, while in the care of Residential Hospice Geisinger South Hospital, Wilkes-Barre. Born in Wilkes-Barre, on September 4, 1954, he was a son to the late Joseph and Mary Ann Sluhocki Totino. Gary grew up in the Miners-Mills area and attended SS. Peter and Paul Elementary School and was a graduate of James M. Coughlin High School, class of 1972. At the age of 17, his mother Mary Ann, gave him permission to join the United States Marine Corps. In a short time, her son was serving in the Vietnam War working on C-130 airplanes as a mechanic, but also was heavily involved with combat search and rescue operations of our wounded and missing marines. Gary continued his education in his specialized field of aviation at Pittsburg Institute of Aeronautics. After several years of service to his country, Gary was honorably discharged. He returned to the Wilkes Barre area to be with his family. On September 30,1989, Gary married his love, Eileen Yanchik. Together the new couple moved into his family homestead in Miners-Mills and resided there for his entire life. Eileen and Gary raised one daughter Gabriella A. Totino, but everyone knows her as Brie. Brie and Eileen were now Gary’s mission in life. To be there always as a caregiver, husband and devoted father. In his spare time, he had the green thumb on his block with his beautiful garden that bloomed every summer. He gave most of the produce to friends and neighbors. You could also find him cutting grass for his neighbors and taking care of the local park. This is who Gary was. The man that would put others above himself, giving, not taking. He would help everyone. He showed his kindness through his actions. Gary had a lifelong love of aviation. He was an experienced woodman that loved fishing and hunting in our local game lands. He enjoyed foraging for his favorite papinkie mushrooms. Gary was also a life long member of the National Rifle Association and enjoyed target shooting. He was a NASCAR, baseball, and football fan, however, with the changing status of how they honored the flag, he just changed the channel. Recently when diagnosed with cancer, he did not slow down. He stayed positive right to the end. He brought his light of life to everyone in chemo treatments when he was there sitting beside fellow patients getting his treatment. He enjoyed laughter and had the best sense of humor. Gary was a past member of the Miners-Mills Marine Corps League until its closure and was a lifelong member of the Plains American Legion Post 558. He was a current member of the Saints Peter and Paul Church, Plains Township. He was preceded in death by his loving parents, brother Joseph, and baby brother Allen. Surviving are his wife of thirty-one years, Eileen, at home; his loving daughter Gabriella, at home; sister Linda Totino, Florida; brother Daniel Totino, Kingsley; nieces and nephews. The Totino family requests that funeral services will be held privately. They thank everyone that knew and loved Gary, he in turn, loved you all. Arrangements have been placed in the care of the Yanaitis Funeral Home Inc., Plains Township. Online condolences to the family can be sent at www.yanaitsfuneralhome.com.
To plant a beautiful memorial tree in memory of Gary Totino, please visit our Tree Store

A Memorial Tree was planted for Gary
We are deeply sorry for your loss ~ the staff at Yanaitis Funeral Home, Inc.
Join in honoring their life - plant a memorial tree
Services for Gary Totino
There are no events scheduled. You can still show your support by planting a tree in memory of Gary Totino.
Plant a tree in memory of Gary
Print
Online Memory & Photo Sharing Event
Online Event
About this Event