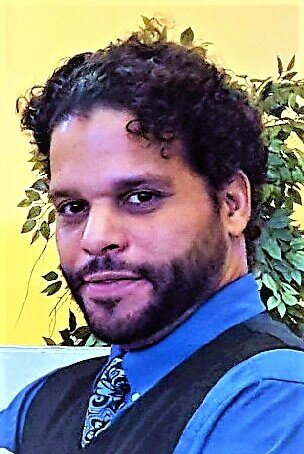 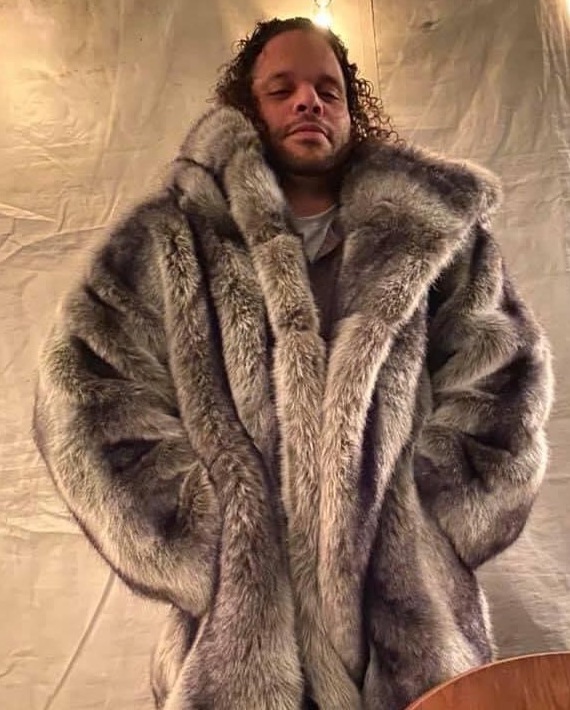 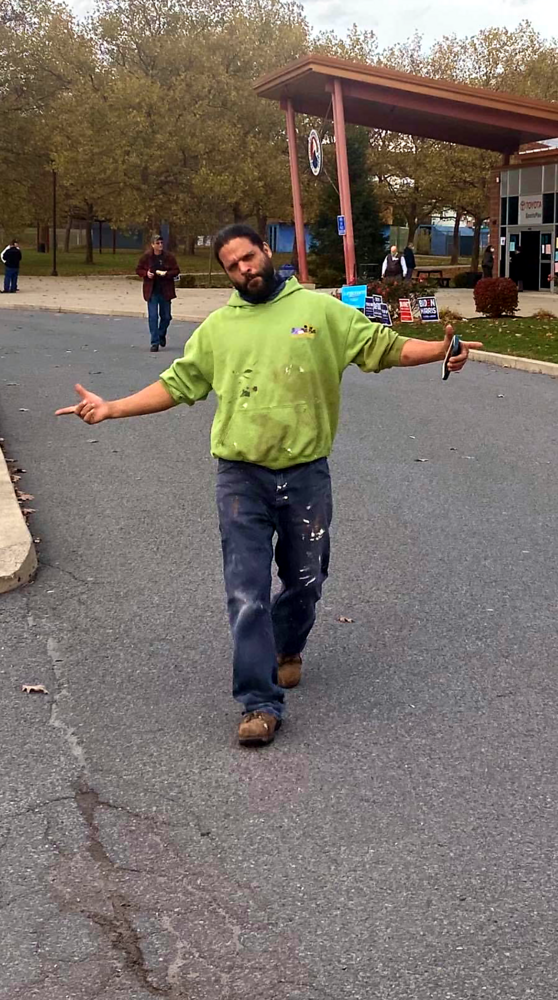 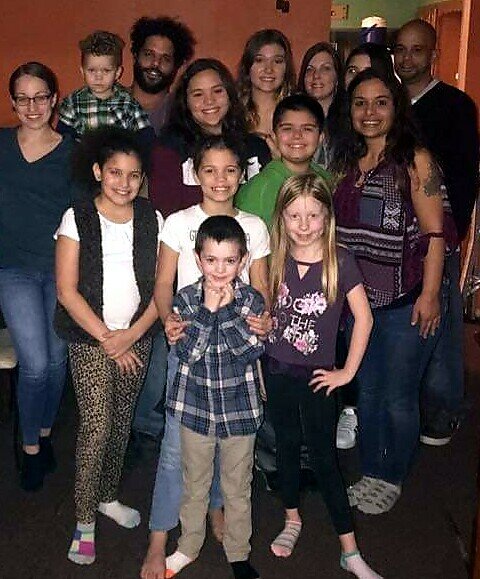 Please share a memory of Michael to include in a keepsake book for family and friends.
View Tribute Book
Michael Felipe Ricardo Flores Kane Jr. ,41, of Wilkes-Barre, sadly and unexpectedly passed away at the Geisinger Wyoming Valley Medical Center, Plains Township, on November 16th, 2021. Michael was born on January 5th, 1980, in Humacao, Puerto Rico. He was the adopted son of the late James and Cynthia Kane. Aside from his adopted parents, Mike was preceded in death by his brother Anthony "Tru" Flores. Michael was a man who was so intelligent, passionate, loving, and hard-working. His dreams were big and beyond what anyone could imagine. Michael was an avid Dallas Cowboy fan and the creator of the touchdown dance in the eyes of his children. Michael was the owner of Kane Home Renovations and he could not have been more proud to own his business. Michael was a peacemaker, an author, a preacher, a speaker, and most of all he was an amazing father. His children meant the world to him and if he wasn't working hard with his business, he was with his children making memories. Michael's goal and dream in life was to make sure his children were taken care of and had more than they ever dreamed of. Michael wanted most in his life was to be happy, make everyone else happy, and to be the best man and father he could be. This is his legacy and will live on through his children, family, and friends who truly knew him. There would not be a time that Michael will come to our minds when having a conversation and hearing the words "you know what I mean" or "you know what I'm saying" most of all his loud infectious laugh and his big smile. Michael would be deeply and sadly missed by all who had the pleasure of knowing him. Surviving Michael is his confidant Gabriella "Gabby" Kane; his go to and twin Ilah Kane; his blue-eyed blonde hair baby Nathan Kane; and his unborn son Xander Kane the Phoenix after the ashes. His heart size included the adoption of "his boy" Michael Kane Jr. Michael had two incredible siblings that has been there through thick and thin. Michael's brothers and sisters total two football teams, a surprise to him and his only two siblings he's ever known for 25 years a blessing for them to share the last 17 years to what whom were strangers, but now are Brothers and Sisters, Aunts (sobrina) Uncle's (sobrinos) Cousins (primos) Grandparents (abuelas and abuelos) and Friends (Amigos). He was true to his brother and business associate Todd Angel Luis Flores- Kane, Wilkes-Barre, PA. Michael's determination and motivation came from his self appointed responsibility to protect his baby sister, Jennifer Madeline "Maggie" Kane of Lock Haven, PA. After being adopted into the Kane family, his new brother James "Jimmy" Kane was there until this day, to lend an ear, a shoulder, and a hand. Michael has numerous siblings by blood or by love. Michael knows your name and he sees your heart. He sees you!!! Michael had a fiancé Kristen Murray that is expecting the birth of their son in February. May he continue to bring endless joy and love to the legacy he left behind. A visitation for family and friends will be held 6:30 to 8:30 Tuesday November 23rd from Yanaitis Funeral Home Inc, 55 Stark Street plains township a life service for Mike Will begin at 8:30 p.m. to be officiated by his friends and family.
To send flowers to the family or plant a tree in memory of Michael Kane, please visit Tribute Store
Tuesday
23
November

Share Your Memory of
Michael
Upload Your Memory View All Memories
Be the first to upload a memory!
Share A Memory
Send Flowers
Plant a Tree