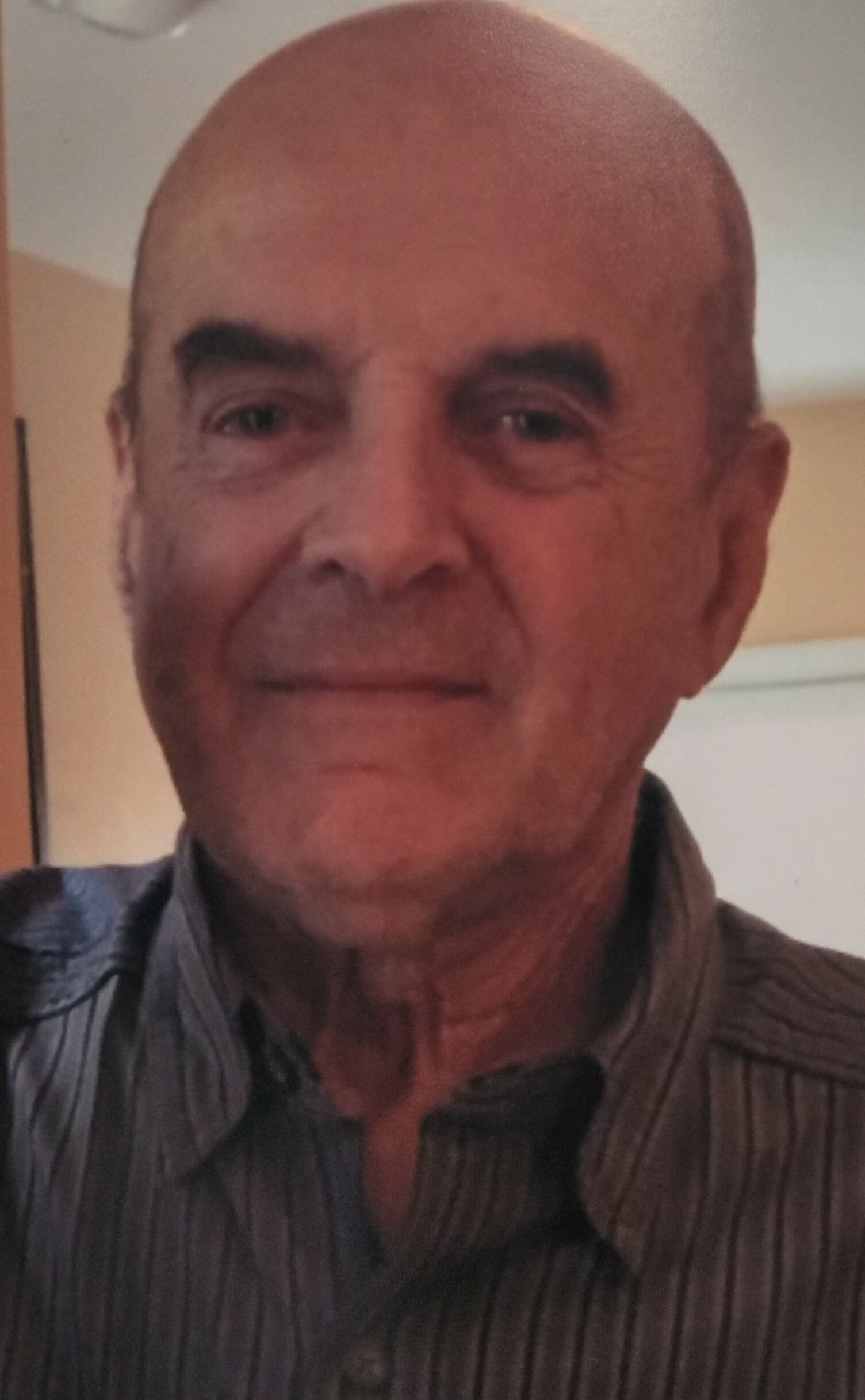 Please share a memory of Frank to include in a keepsake book for family and friends.
View Tribute Book
Frank James Marinangeli Sr., 78, of the Hilldale section of Plains Township, loving husband, father, and grandfather, laid down his red hammer and passed from this life into heaven on Saturday, November 20,2021, while being cared for by his loving family and the staff of Allied Services Hospice. Born on August 16,1943, in the family home in the Keystone section of Plains Township. Frank was the son of the late Frank and Helen Andreoli Marinangeli. Frank grew up in the Plains area and attended Cotton Avenue Elementary School and was a graduate of the Plains Memorial High School, class of 1961. In 1964, Frank enlisted into the United States Army where he was assigned to the 300 Field Hospital of Wilkes-Barre and into the Army Reserve where he served as a medical corpsman. Frank was honorably discharged after his term of service. On September 9,1967, Frank married Dolores Shiloski, together the couple raised one child Frank Jr. Frank held many jobs over the years for different businesses and construction firms, none more important than starting his own construction business, Frank Marinangeli Home Repair and Remodeling. Frank hammered his first nail with his red hammer for his business on January 1, 1986.He was a hard worker and there was nothing that he couldn’t do. When he showed up to a job in his red Ford truck you knew the job was going to be done right. His dedication to detail and craftsmanship was passed onto his partner and son Frank Jr. over the years. Together, over the past several years, the father and son team completed many construction and remodeling jobs in the valley and the Plains area. When Frank wasn’t driving his truck to a job, you could find him and his wife Dolores driving to some far-off destination on his 85th Anniversary Edition Harley Davidson . Frank enjoyed riding all over the country. From Stergus, to Arizona, to Florida, he rode for enjoyment and adventure. When he wasn’t riding on the highway you could find him in a local parade participating in the Irem Motor Corp. with his fellow Shiners from the Irem Temple. Frank enjoyed watching and rooting for Penn State and the Pittsburgh Steelers on the weekends in the Fall. He was also an avid collector of historical beer cans and a big Nascar fan. He and his wife were past members of St. John the Baptist, Miners-Mills, and current members of the Parish community of Saints Peter and Paul Church, Plains. Frank was a member of the Irem Temple Shiner, Dallas, Plains American Legion Post 558, the ITLO Club of Hilldale , and an honorary member of the IACC of Hudson. In his later years, Frank enjoyed being the Papa to his two granddaughters Ciara and Giana who will miss him dearly along with the rest of his family. A special thank you to Doctor Dewitt Aregawi, of the Hershey Hospital; Bayada Home Health; Geisinger Physical Therapy; and Allied Services Hospice for the exceptional services you provided to Frank throughout his illness. Frank was preceded in death by his parents, and his sister Joan Bonomo. Surviving are his wife of 54 years, Dolores, at home; son Frank Jr. and his wife Megan, Plains; granddaughters Ciara and Giana, Plains; nieces Joan Bonomo and Karen Gallia-Gibbons, and nephew Gene Bonomo. Frank’s funeral service will be held on Monday, November 29, 2021, at 12:30 p.m. from the Yanaitis Funeral Home Inc., 55 Stark Street, Plains. A Mass of Christian Burial will follow at 1:00 P.M. in Saints Peter and Paul Church, 13 Hudson Road. Mass will be celebrated by Rev. John Lambert, pastor. Interment will follow in Chapel Lawn Cemetery, Dallas, with military honors. Visitation for Frank will be held at the funeral home on Sunday afternoon from 2:00 p.m. until 5:00 p.m. In lieu of flowers, memorial donations may be given to the Shriners Hospitals for Children,2900 Rocky Point Dr. Tampa, Florida, 33607.
To send flowers to the family or plant a tree in memory of Frank Marinangeli Sr., please visit Tribute Store
Print
Sunday
28
November

Rite of Committal and Military Honors