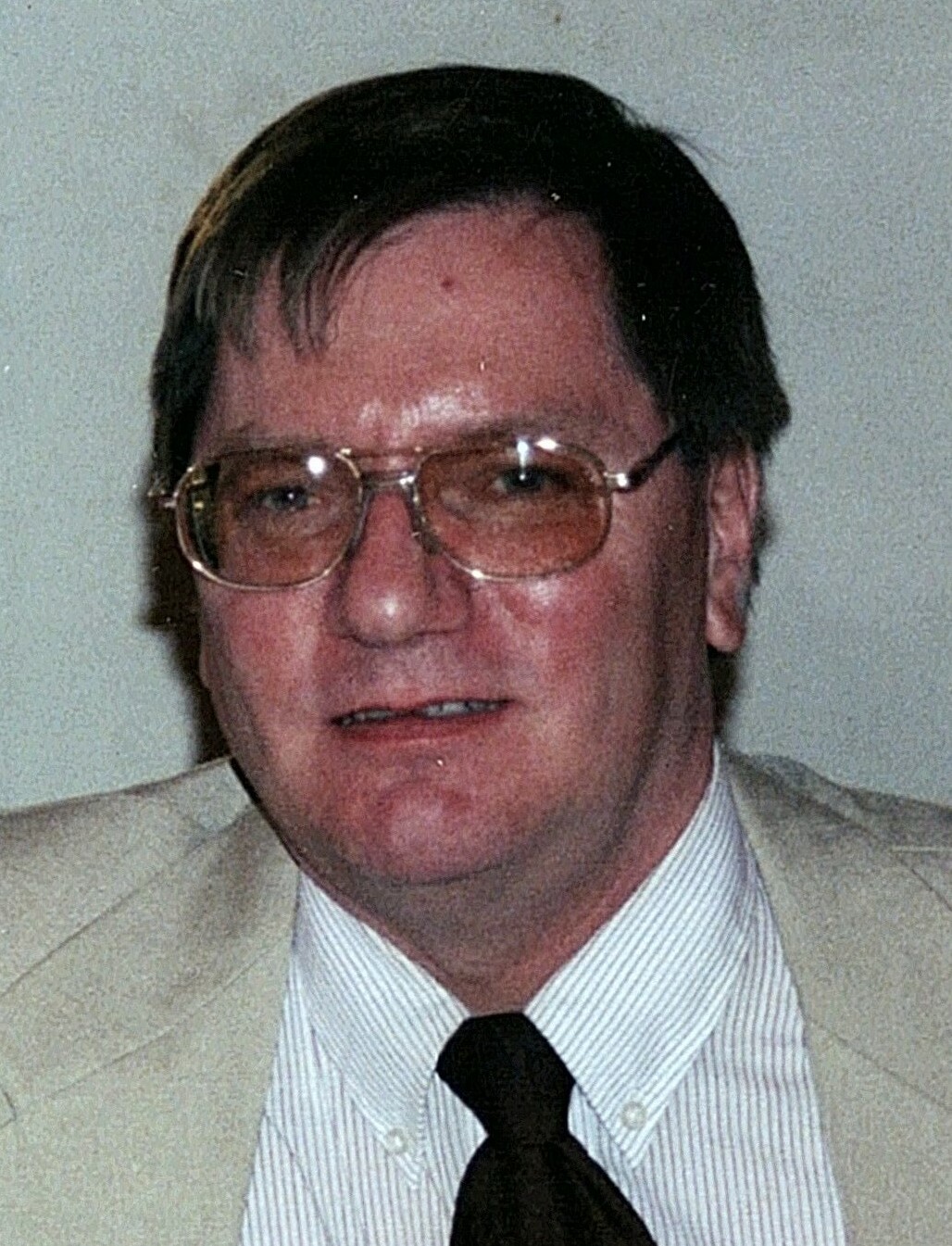 Please share a memory of Edward to include in a keepsake book for family and friends.
View Tribute Book
Edward Joseph Toman Jr, 66, of the Hudson section of Plains, passed on Sunday, December 26,2021, while in the care of the Wilkes-Barre General Hospital. Born on February 6,1955, in Newark, New Jersey, he was the son of the late Edward Sr. and Margaret Matusick Toman. Ed attended Newark schools and was a graduate of the East Side High School, class of 1972. Ed worked in the sales department for EMCO Stainless Steel for thirty years and for Central Engineering Inc. until his retirement. He was a past member of St. Aloysius Church, Newark, New Jersey, until moving to the Wyoming Valley. Ed enjoyed traveling to Virginia and spending time at the Jersey Shore. In his retirement he enjoyed going to the local casinos with friends and family. Edward was preceded in death by his parents Edward Sr. and Margaret, and brother Stephen. He is survived by his sister Regina Pokrifka, Hudson, brother Michael Toman, Hudson; along with several nieces and nephews, grand nieces and nephews, and great-great grand nephew. Funeral Service for Ed will be held on Thursday, December 30, 2021, at 9:30 A.M. from the Yanaitis Funeral Home Inc., 55 Stark Street, Plains. Service will be officiated by Deacon Donald Crane. Interment will be held in Gate of Heaven Cemetery, East Hanover, NJ. Visitation will be held at the funeral home on Wednesday evening from 5:00p.m. until 8:00 p.m. In lieu of flowers, memorial donations in Edward’s name can be given to Alzheimer’s Foundation of America, 322 8th Avenue, 16th Floor, New York, NY 10001.
To send flowers to the family or plant a tree in memory of Edward Toman, please visit Tribute Store
Wednesday
29
December