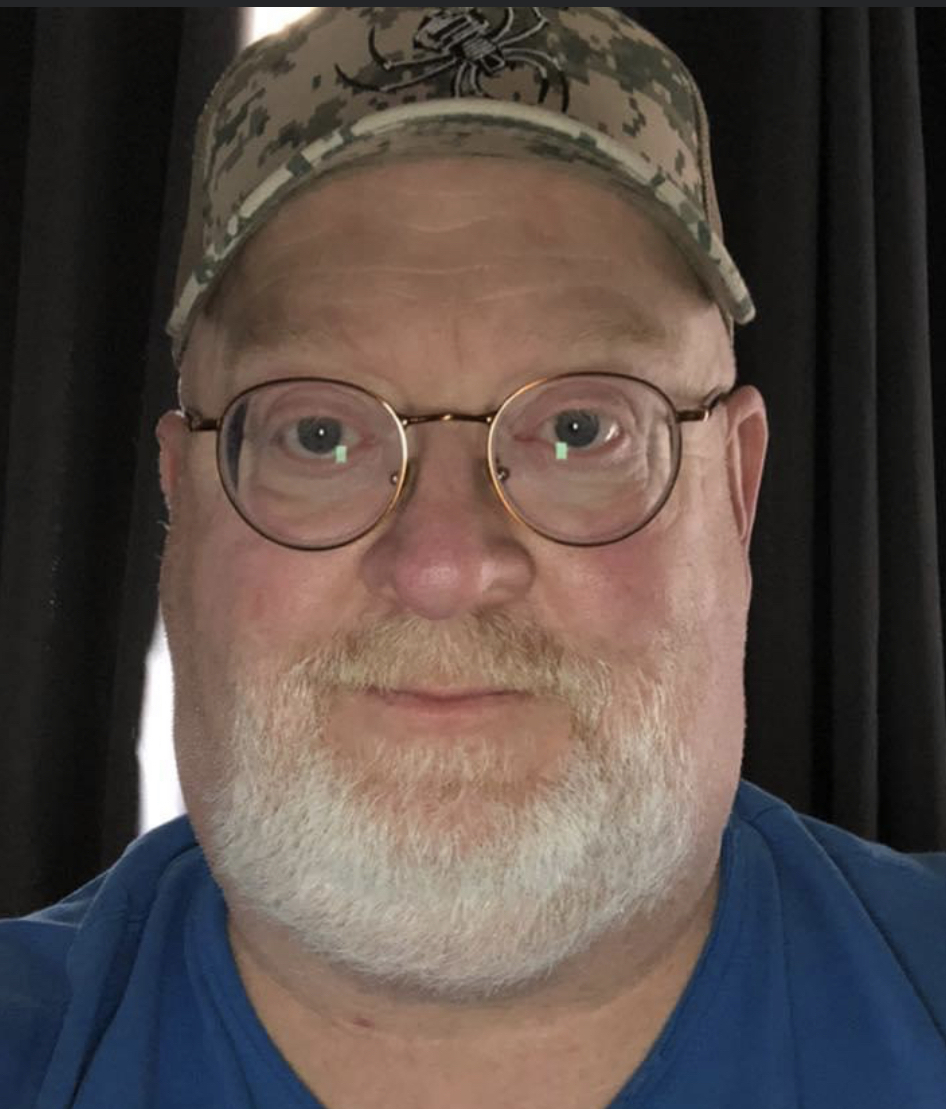 Please share a memory of Dwight to include in a keepsake book for family and friends.
View Tribute Book
Dwight Edward Rhodes, 54, of Wilkes-Barre, a loving husband, father, brother and grandfather passed on Wednesday, January 12, 2022, while receiving care in the Geisinger Wyoming Valley Medical Center, Plains Township. Born in Philadelphia on January 19,1967, he was one of four children of the late William and Charlotte Egan Rhodes. At the age of nine, Dwight's family moved to the Parsons section of Wilkes-Barre. He grew up in Parsons and attended S&S Elementary School and was a graduate of James M. Coughlin High School, class of 1985. Dwight throughout his life worked for Muskin Pools; Sears logistics where he was the shift manager for several years; STA Bus Line and Williams Bus Line where he was a school bus driver. On March 14, 2003, Dwight married his love, Kelly McKeown. Together the couple raised three children: Joshua, Kayla, and Megan. Dwight was a great dad and amazing friend to those who were lucky to know him. He loved being involved in his children's lives. He was a past coach for the Parsons Little League. He enjoyed going fishing with his son and brother, golfing with his son and friends. He filled the home with music from his guitar but most of all he filled our home with love and kindness. A special thank you to all of our family and friends who prayed for Dwight during his sickness. May he be a guardian angel watching over you and our family. We will miss him and love him always. Dwight was preceded in death by his parents William and Charlotte; brother John Rhodes, sister Sharon Fell, and niece Melanie Rhodes. He is survived by his loving wife of 18 years, Kelly at home; son Joshua, daughters Kayla Rhodes and Megan Hughes; brother Keith Rhodes and his wife Lisa, Parsons; grandson Michael Thompson; and several nieces and nephews. Services for Dwight will be held privately at the convenience of his family. The family just asks for prayers of strength for all of them during this trying and solemn time. Arrangements are in the care of the Yanaitis Funeral Home Inc., Plains Twp.
To plant a beautiful memorial tree in memory of Dwight Rhodes, please visit our Tree Store

A Memorial Tree was planted for Dwight
We are deeply sorry for your loss ~ the staff at Yanaitis Funeral Home, Inc.
Join in honoring their life - plant a memorial tree
Services for Dwight Rhodes
There are no events scheduled. You can still show your support by planting a tree in memory of Dwight Rhodes.
Plant a tree in memory of Dwight
Print
Online Memory & Photo Sharing Event
Online Event
About this Event