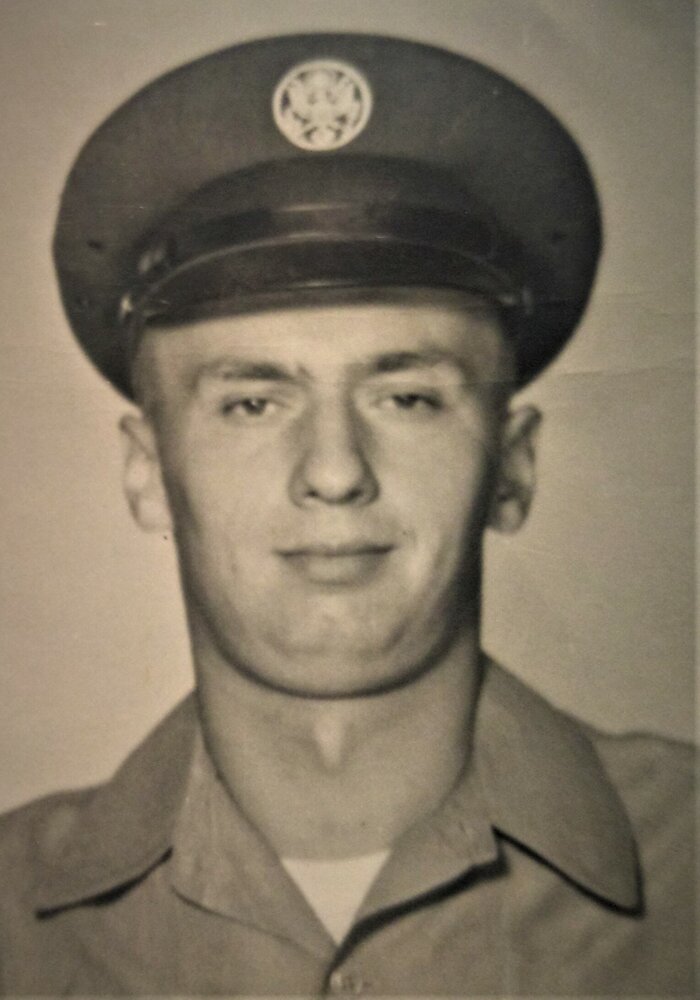 Please share a memory of Lawrence to include in a keepsake book for family and friends.
View Tribute Book
Lawrence M. Kwasnick, a lifelong resident of Plains Township, passed away Tuesday, February 15,2022, at the United Methodist Home Wesley Village Campus in Pittston. He was born October 19,1941, in Wilkes-Barre, a son of the late Lawrence F. and Lottie (Palka) Kwasnick. He attended Sts. Peter and Paul Elementary School and was a graduate of Plains Memorial High School in 1959. On June 30,2007. Lawrence married his beloved JoAnn (Rovito). Lawrence spent twelve years in the United States Air Force in a variety of operations such as the Bay of Pigs, served in the Vietnam War as well as other missions. He was honorably discharged in 1971. Also, he worked at Tobyhanna Army Depot for a number of years. Larry was a member of Saints Peter and Paul Ukrainian Catholic Church, Wilkes-Barre. He enjoyed making pyrohies at the church. He was a member of the Military Auxiliary Radio System (MARS). The Murgas Amateur Radio Club, VFW Posted:6325 in Hudson, and the Masonic Lodge No. 61,Wilkes-Barre. Larry enjoyed fishing, walking, reading, and his dog Caesar. Also, he loved going to Florida and fishing with his brother Ed. Surviving is his wife JoAnn(Rovito) Kwasnick and his brother Edward Kwasnick, of Virginia; three nephews: David and his wife Lori of Pennsylvania, Edward Jr. and his wife Nicole of Virginia, Lt. Cmdr. U.S. Navy (retired) Joseph R. Rovito and his wife Trish of Virginia; and great nieces and nephews. The Requiem Divine Liturgy will be held on Saturday, March 19,2022, at 10:00 a.m. in Saints Peter and Paul Ukrainian Catholic Church, 635 North River Street, Wilkes-Barre, Pa, 18705. Service will be led by Rev. Myron. Military honors will be provided at the end of service by the United States Air Force. In lieu of flowers, memorial donations in Larry's eternal memory can by given to the Wounded Warrior Project, P.O. Box 758516, Topeka, Kansas 66675-8516 or Saints Peter and Paul Ukrainian Catholic Church, 635 North River Street, Wilkes-Barre, Pa,18705. Arrangements have been placed in the care of the Yanaitis Funeral Home Inc. for directions to services or for online words of condolences to the family, please visit www.yanaitisfuneralhome.com.
To send flowers to the family or plant a tree in memory of Lawrence Kwasnick, please visit Tribute Store
Print
Saturday
19
March