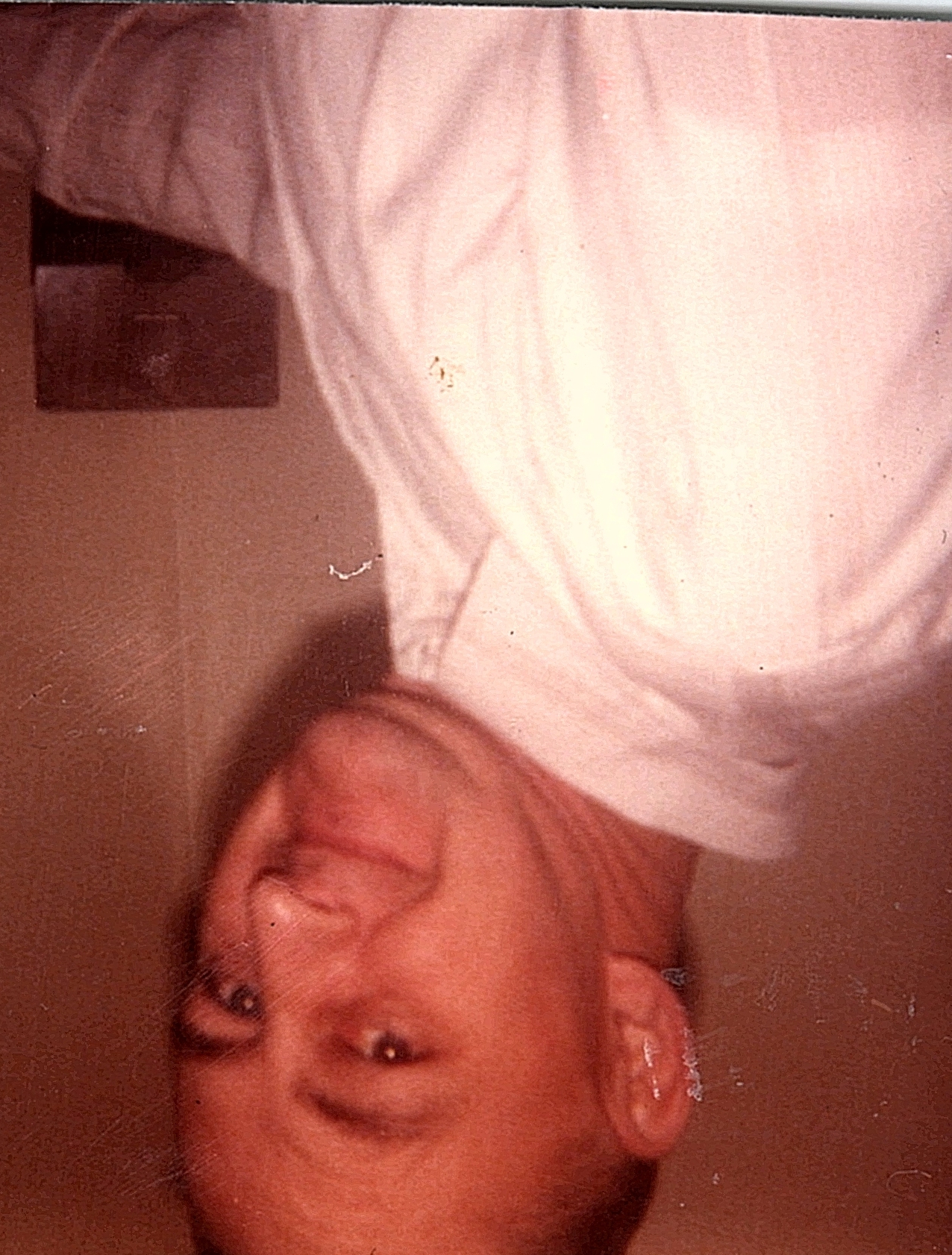 Please share a memory of David to include in a keepsake book for family and friends.
View Tribute Book
David John Perrins Sr. 81, of Wilkes-Barre, passed peacefully on Saturday, March 19, 2022, while in the care of the River Run Healthcare and Rehabilitation Center, Kingston. Born in Wilkes-Barre on January 11,1941, he was one of five children of the late David and Rita (Flowers) Perrins. David grew up in the North end section of the city and attended local schools. He also attended the Plains Memorial High School. David found employment at Heavenly Shoes, Hanover; Scotts Manufacturing, Wilkes-Barre. He also was the sexton of the Central United Methodist Church, Wilkes-Barre, where he was also a member. In his later years, he worked for the Wilkes-Barre Housing Authority until his retirement. On February 18, 1962, he married his love, the former Joan Marie View. Together they raised their four sons: John, David, Robert, and Michael. They celebrated 46 years of marriage living in their home on South Wells Street until Joan’s passing on September 8, 2008. In life, David was an avid bowler participating in various leagues throughout the valley. He enjoyed painting, fishing, going on trips with his sons to Atlantic City or to the Mohegan Sun. He loved to watch the trains go by and had a passion for helping others get the job done. David was preceded in death by his parents David and Rita, loving wife Joan; sister Shirley; and brothers Henry, Thomas, and Robert (Bobby). He is survived by his sons John and his wife Helen, Wilkes-Barre; David, Mountaintop; Robert (Bobby) and his wife Lorie, Wilkes-Barre, and Michael and his wife Nicole, Orlando, Florida; eleven grandchildren; two great grandchildren, and several nieces and nephews. A visitation will be held on Monday, March 21, 2022, at the Yanaitis Funeral Home Inc, 55 Stark Street, Plains, from 4:00 p.m. until 6:00 p.m. In lieu of flowers memorial donations can be given to the National Kidney Foundation, 30 East 33rd Street, New York, NY 10016 , or to a charity of the donor’s choice. For online condolences to the family or for directions to visitation, please visit www.yanaitisfuneralhome.com.
To send flowers to the family or plant a tree in memory of David Perrins Sr., please visit Tribute Store
Monday
21
March

Share Your Memory of
David
Upload Your Memory View All Memories
Be the first to upload a memory!
Share A Memory
Send Flowers
Plant a Tree