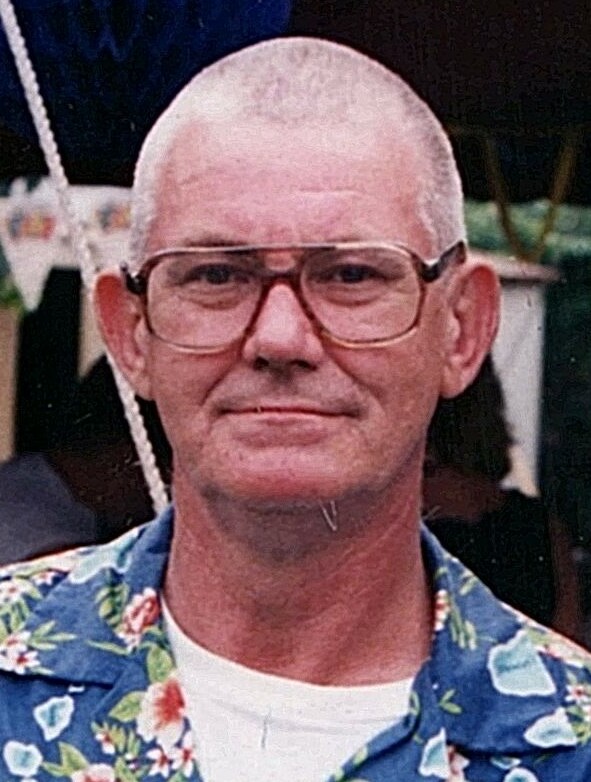 Please share a memory of William to include in a keepsake book for family and friends.
View Tribute Book
William J Koza Sr., 79, of Pittston, passed on Friday, April 22, 2022, while in the care of the Regional Hospital of Scranton. Born in Dupont on May 30,1942, he was a son of the late John and Mary Marchak Koza. William grew up in the Dupont area and attended local schools. From his teens, he worked for Casey-Kassa Coal Company of Laflin, as a laborer until he retired in 2000. He then worked part time for John Heinz Rehabilitation on the custodial staff until 2006. William at a young age, joined the U.S. National Guard and was honorably discharged after his term of service. On May 4, 1971, William married the former Rita Alice Mudzik. Together they raised one son William Jr. at their home in Wilkes-Barre. The family were members of the St. Theresa Church on Old River Road until the church’s closure. The couple was happily married celebrating twenty-seven years until Rita’s untimely passing on July 7,1998. William enjoyed going hunting and fishing with his son and friends over the years. He was preceded in death by his parents John and Mary, loving wife, Rita; and sister Theresa O’Donnell. William is survived by his son William J Koza Jr., Pittston; sister Jennifer Donahue, Dupont; brothers Joseph and his wife Joanne, Dupont; Michael and his wife Ann Marie, Duryea; along with his extended family and friends. William’s funeral will be held on Thursday, April 28,2022, at 9:30 a.m. from the Yanaitis Funeral Home Inc., 55 Stark Street, Hudson. Interment with the Rite of Committal will be held at 10:00 a.m. in St. Joseph Cemetery, Hudson. Service will be officiated by Rev. John Lambert. Friends and family may call at the funeral home on Wednesday evening from 5:00 p.m. until 8:00 p.m.
To send flowers to the family or plant a tree in memory of William Koza Sr., please visit Tribute Store
Wednesday
27
April

Interment with Rite of Committal