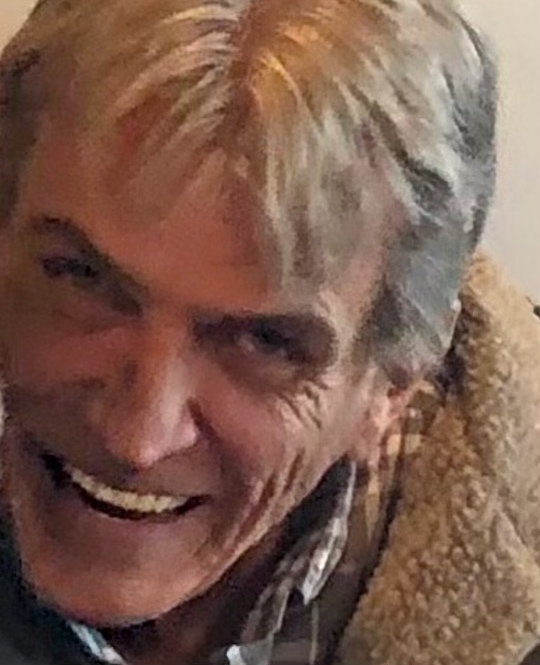 Please share a memory of Edward to include in a keepsake book for family and friends.
View Tribute Book
Edward David Zajaczkowski Sr. 65, of Parish New York, formerly of Wilkes-Barre, passed on Tuesday, June 7, 2022, while in the care of the Hospice of the Sacred Heart, Dunmore. Born in Wilkes-Barre on February, 8,1957, he was a son of the  Edward and Charlotte Zegarski Zajaczkowski.  His family moved to the Plains area where he attended SS. Peter and Paul Elementary School, Plains Junior High, and  James M Coughlin High School. He continued his education attending welding school.  After several years of working for General Dynamics as a welder building submarines for the United States Navy. Ed became a commercial fisherman and owner of the boat Linda Marie.  Recently,  he was a truck driver for Budweiser. Ed loved to go hunting and fishing with his family and friends and enjoyed their company throughout his life. He will be remembered as a caring son, brother, father, grandfather, and a great friend to those who knew him. He was a past member of Saints Peter and Paul Church, and the Plains American Legion Post 558. Ed was preceded in death by his father Edward; son Michael, and sister Lynda Zajaczkowski. Surviving are his mother Charlotte, Plains;  son Edward Jr. and his wife Kacy, New Milford; daughter Deborah Zimmerman and her husband Donald; Meshoppen; son Joseph, Scranton; grandchildren Kai; Mercedes; Hailie; Hudson; Emberleigh; Jacob; Michaela; Jordan; Lila; and Zayva; brother Paul, Plains Twp.; sister Karen Toole and her husband James, Easton; along with niece and nephews. Friends and family are invited to attend a visitation at SS. Peter and Paul Church, 13 Hudson Road, Plains Twp. on Wednesday, June 15, 2022, from 9:00 a.m. until 10:00 a.m. Mass of Christian Burial will begin at 10:00 a.m. and will be celebrated by Pastor John C. Lambert. Interment will follow in St. Joachim’s Cemetery, Meshoppen. Arrangements are in the care of the Yanaitis Funeral Home Inc., Plains Twp.
To send flowers to the family or plant a tree in memory of Edward Zajaczkowski Sr., please visit Tribute Store
Print
Wednesday
15
June