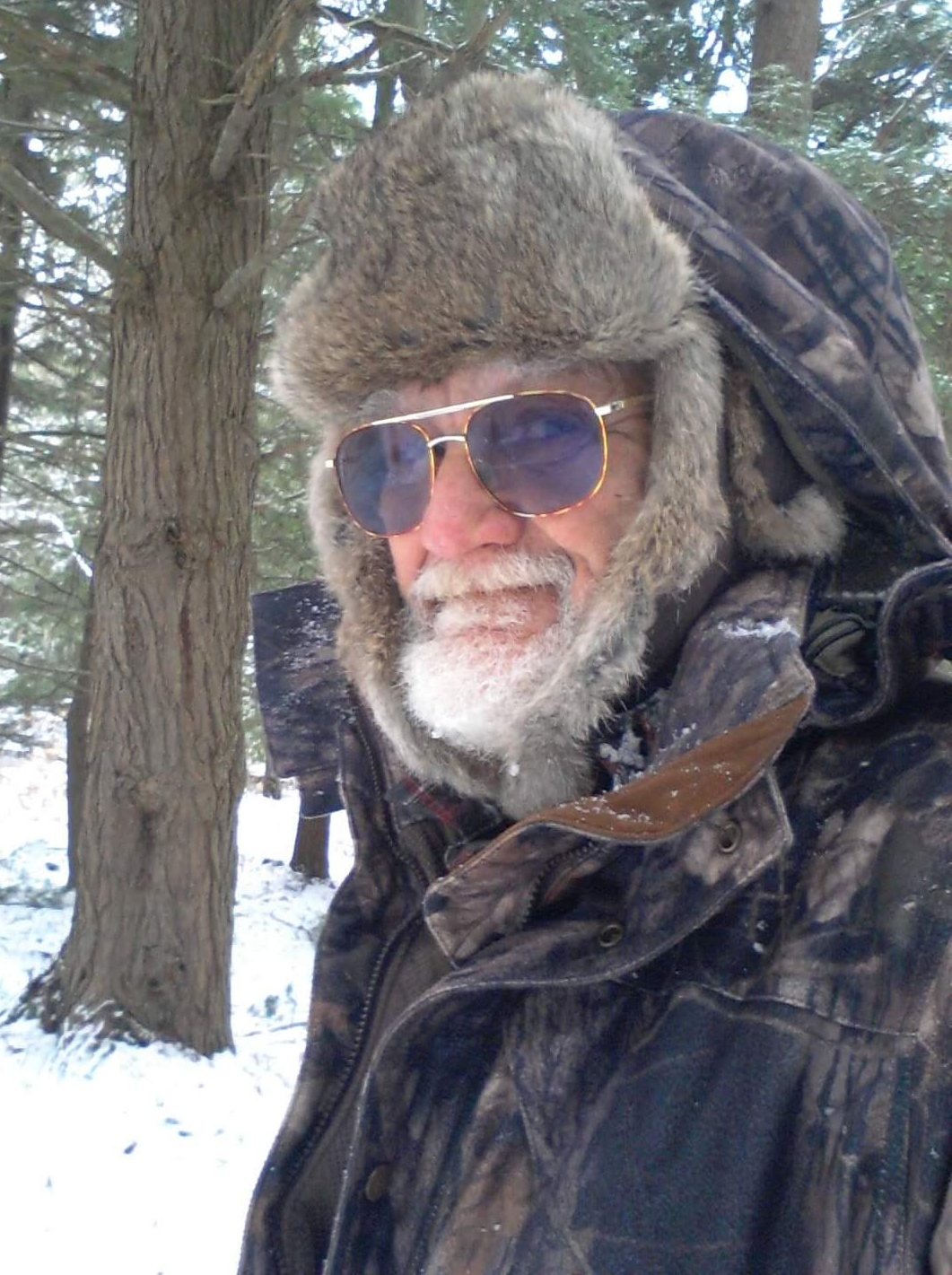 Please share a memory of Frank to include in a keepsake book for family and friends.
View Tribute Book
Frank Stanley Patla, 79, of Wilkes-Barre, passed away on June 6,2022, after a heroic battle with end stage renal disease. He was born June 23, 1942, to Stanley and Mary Patla. Having graduated from Edwardsville School District in 1961, he went on to attend the Wyoming Valley Technical Institute in 1961 and Electronic Computer Programming Institute in 1964. Before his retirement, he was employed in various positions with Intermetro Industries for 32 years. After retirement, he was a grounds caretaker for Wagner’s Run Fly Fishing Club, Pocono Lake. He also served as President of the Mountain Springs Land Owners Association. Frank was an adventurous man who loved the outdoors. He enjoyed kayaking, fishing, competitive archery, and hunting. He was a proud Pro-staff member for Ocean Kayak and Old Town Kayak as well as an Old Town Pennsylvania Kayak Testing member. Many live musicians and fans in the area enjoyed Frank’s washboard tie accompaniment. He also referred to himself as a “pretty decent blues harmonica player.” He was definitely a man who stood out in a crowd with his black beret or straw fedora. Frank was a loving father of four: Frank Jr.; Michael; David; and Rebeccah, and a prouder grandfather of Adriana; Myah; Leah; Andrew; and Myranda. He was preceded in death by parents; wife Eileen Schoonover, and sisters Cecelia Campbell and Mary Ann Selman. He is survived by his cousins, in laws, nieces, and nephews. He will be missed by many who enjoyed the pleasure of this unique man’s company, and also by Louie, his devoted feline who offered unconditional love. Many thanks to Fresenius, Homebound Health, and to the special professionals who cared for Frank in the last few years that gave him the opportunity to remain independent during a difficult time. All are invited to attend a visitation at the Yanaitis Funeral Home Inc., 55 Stark St, Plains on Tuesday June 14, from 6:00 p.m. until 8:00 p.m.
To send flowers to the family or plant a tree in memory of Frank Patla, please visit Tribute Store
Print
Tuesday
14
June