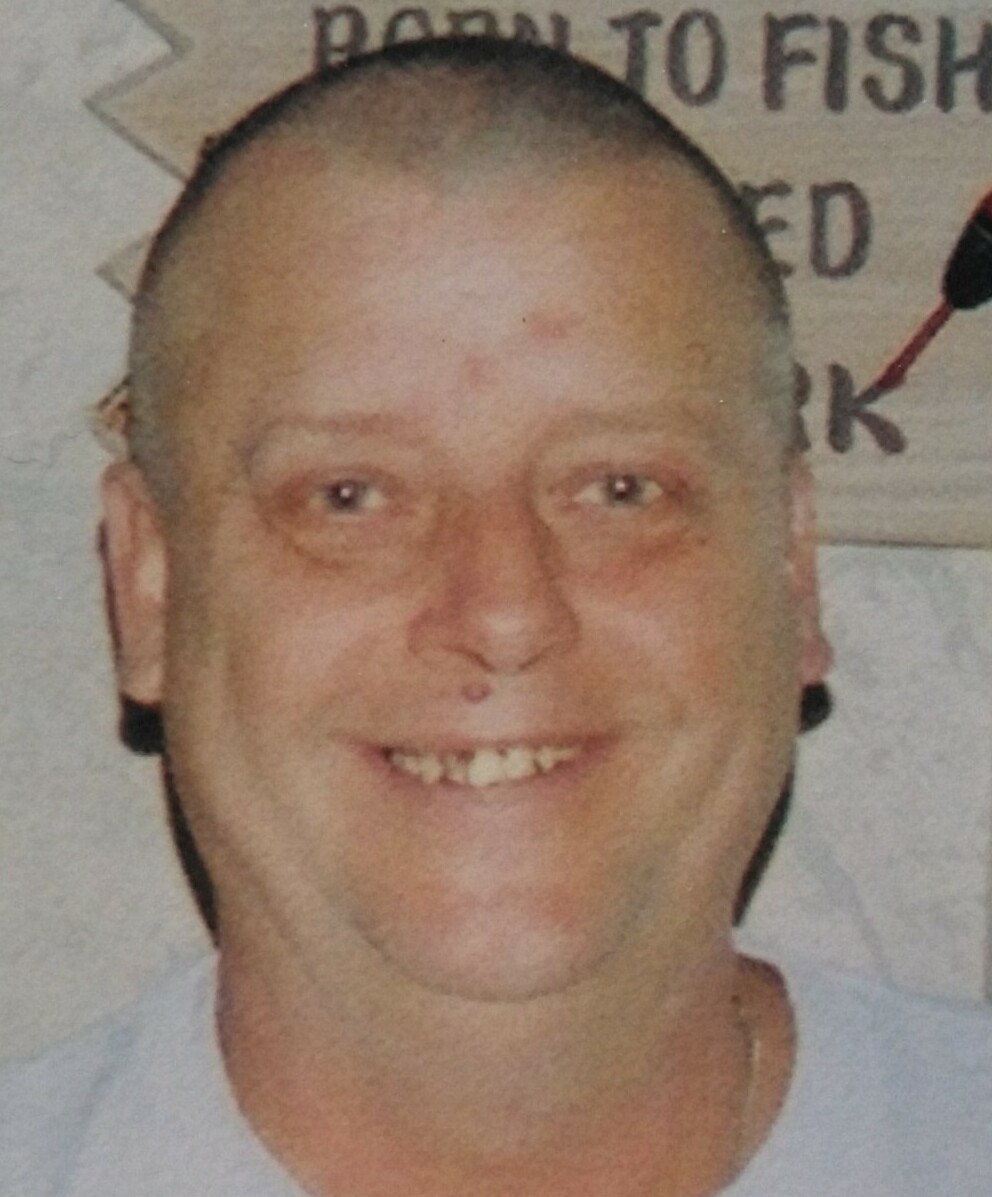 Please share a memory of William to include in a keepsake book for family and friends.
View Tribute Book
William (Bill) Daubert Sr. ,72, of Wilkes-Barre Township, passed on Monday, July 4, 2022, while in the care of the Geisinger Wyoming Valley Medical Center, Plains Township. Born on April 20, 1950, he was a son to the late Warren and Olive Berlew Daubert. He grew up in Shavertown and attended Dallas Area schools and was a graduate of the Dallas High School, class of 1968. William enlisted in the United States Army Reserve and was honorably discharged after his term of service. During this time, he attended and completed a trade school for welding. This began a thirty-five-year career working as a welder for Air Products Inc., Hanover Township. In November 1980, William married the former Veronica Matte. Together the couple raised one son William Jr. and they were happily married for the last forty-two years. Bill enjoyed going fishing with his son, especially on the Susquehanna River. He also enjoyed going to races at Long Pond and, on occasion, helped park the crowds for the races with the race track grounds staff. Bill was a life member of the Georgetown American Legion Post 815. William was preceded in death by his loving parents and his sister Barbara Daubert. Surviving are his wife Veronica, at home; son William Jr., Avoca; brother Robert and his wife Eve, Wilkes-Barre Township; and nieces and nephews. Family and friends are invited to attend a visitation on Sunday, July 10,2022, at the Yanaitis Funeral Home Inc., 55 Stark Street, Plains, from 6:00 p.m.-8:00 p.m. Funeral Service will begin at 8:00 p.m. Funeral Service will be officiated by Rev. Dr. Gene Carroll. For sending condolences to family or for directions to service, please visit www.yanaitisfuneralhome.com.
To send flowers to the family or plant a tree in memory of William Daubert Sr., please visit Tribute Store
Sunday
10
July