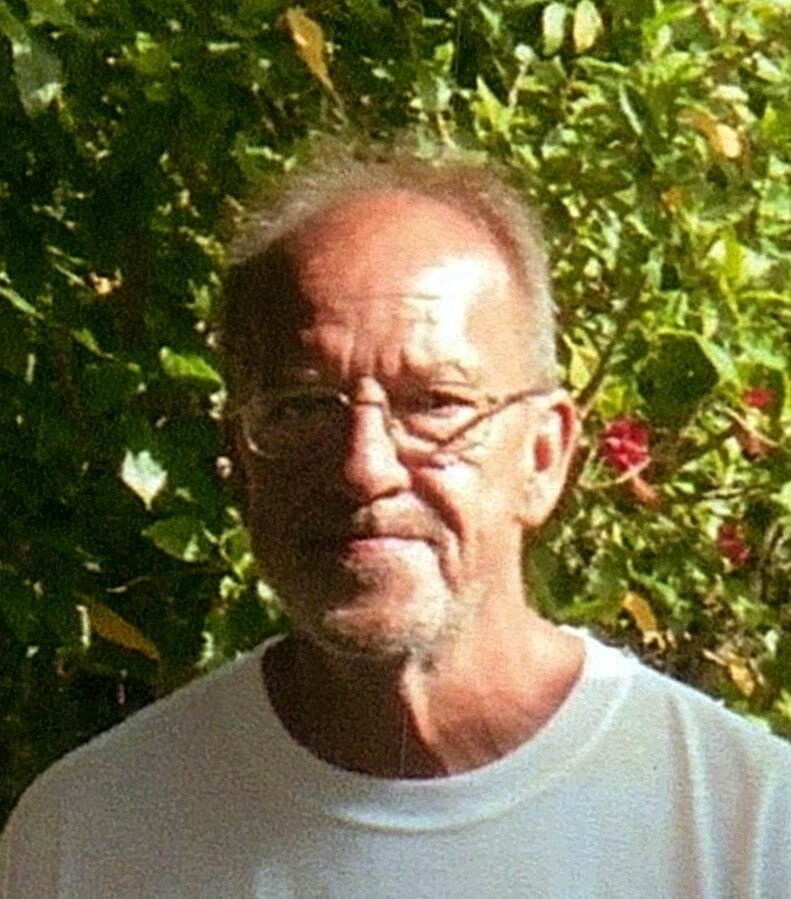 Please share a memory of Stephen to include in a keepsake book for family and friends.
View Tribute Book
Stephen Michael Nestorick Jr., 60, of Wilkes-Barre, passed on Thursday, July 7,2022, while in the care of the Commonwealth Wilkes-Barre General Hospital. Born on February 5, 1962, he was the son of the late Stephen Sr. and Dorothy Kupstas Nestorick. Stephen grew up in the Plains area and attended Ss. Peter and Paul Elementary School, where he participated as an altar boy. He graduated from Bishop Hoban, class of 1980.After graduation, he enlisted in the United States Army. In his ten years of service, he was stationed in Colorado, Korea, and Grenada. During the invasion of Grenada, he was wounded and received the Purple Heart for his service. Returning home after being honorably discharged, Stephen held various jobs over the years, but found a home at Intermetro Industries of Wilkes-Barre for several years until an injury in 2010 forced him to retire. Prior to this moment, Stephen enjoyed fishing, hunting, and going to flea markets to find treasures. On June 25, 1999, Stephen married the former Laura Graff. The couple resided in the Plains area and Wilkes-Barre. Stephen was a member of the Ukrainian Club, and a past member of Saints Peter and Paul Church. He was preceded in death by his loving parents and his sister Shirley Cook. Surviving are his wife of twenty two years, Laura, at home; sons Kenneth and his wife Mindy, Nicholson; Stephen III and his fiancé Shania Jaslar, Berwick; daughter Kimberly Ann, Wilkes-Barre; step daughter Jessica Lynn Lohmann and her wife Leah Peters, West Wyoming; grandchildren Hunter, Nicholson, and Everly Rose Gaudet, Wilkes-Barre; sister Mary Ann Gottlieb and her husband Paul, Plains; god daughter Gabrielle Gottlieb, Plain; and several nieces and nephews. Service will be held privately at the convenience of his family. Arrangements have been placed in the care of the Yanaitis Funeral Home Inc., Plains Twp. For sending condolences to family, please visit www.yanaitisfuneralhome.com.
To plant a beautiful memorial tree in memory of Stephen Nestorick Jr., please visit our Tree Store

A Memorial Tree was planted for Stephen
We are deeply sorry for your loss ~ the staff at Yanaitis Funeral Home, Inc.
Join in honoring their life - plant a memorial tree
Services for Stephen Nestorick Jr.
There are no events scheduled. You can still show your support by planting a tree in memory of Stephen Nestorick Jr..
Plant a tree in memory of Stephen
Print
Online Memory & Photo Sharing Event
Online Event
About this Event