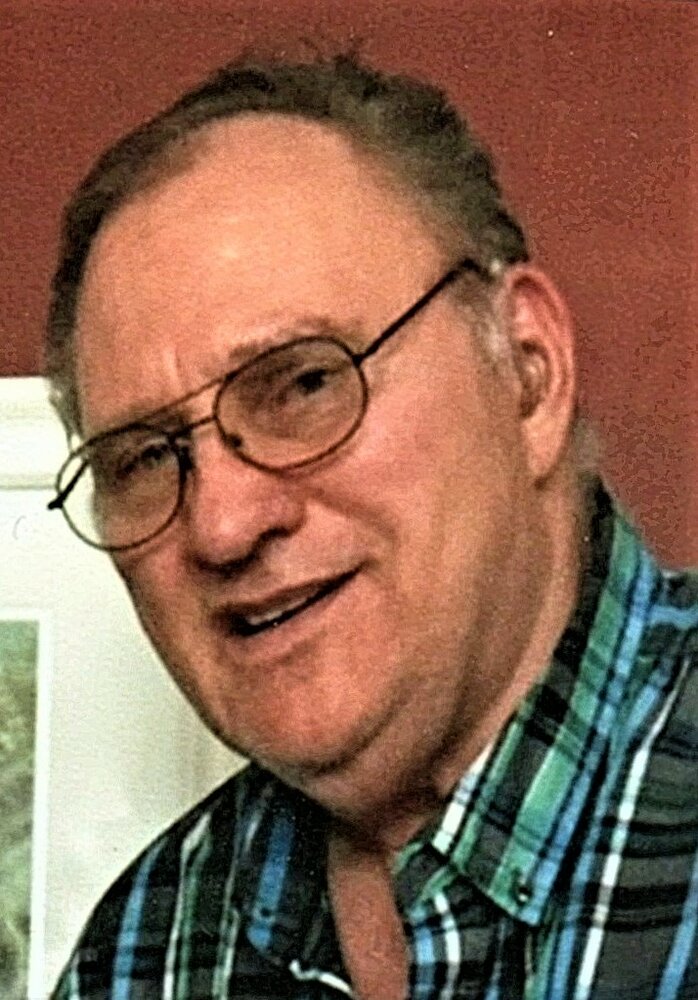 Please share a memory of Paul to include in a keepsake book for family and friends.
View Tribute Book
Paul M. Young Sr., 75, of Plains Township, passed away, July 19, 2022, at the Veterans Administration Medical Center, Wilkes-Barre. Paul was born in Kingston, but resided at Lake Silkworth before moving to Plains. He was the son of the late Frank and Patronella Young. He was a graduate of Lake Lehman High School, class of 1965 and vocational school with a degree in electrical technology. Prior to his retirement from Intermetro, he worked construction through local unions. Paul proudly served in the United States Army and was honorably discharged after his term of service. He was a member of Saints Peter and Paul Church, Plains. Paul was preceded in death by his parents; brother Frank; brothers-in-law William Zavada, James Zavada, and Thomas Hischar. Paul is survived by his wife of 45 years Mary Ann, who was always by his side. His son Paul and companion Ann Souchak and her son Dakota. Paul was his father's "rockstar". He was always happy to hear him play and see him at his shows. Dakota came into his life at four years old a "firecracker", but always put a smile on his face. His son Brian and wife Jen, who live in Boise, Idaho, was his "fixer-up man". They would try to figure out projects that Brian had called on the phone or Ipad, they would talk it through and they would figure it out. Paul was a very proud grandfather to Samantha and Dylan who came in from Idaho in June to see him at the nursing home. They were his pride and joy. Paul is also survived by his sister Karen, Delaware; sisters-in-law Joni Zavada, Nancy Zavada, Mary Young; brother-in-law John Zavada. Also several nieces and nephews, especially Lisa Zavada, his football betting buddy. Together they shared a special relationship. The family would like to thank the entire staff at River Street Manor for the last three years. They were always there for Paul and made him feel at home. At the convenience of the family, services will be held privately and have been placed in the care of the Yanaitis Funeral Home Inc., Plains Twp.
To plant a beautiful memorial tree in memory of Paul Young Sr., please visit our Tree Store

A Memorial Tree was planted for Paul
We are deeply sorry for your loss ~ the staff at Yanaitis Funeral Home, Inc.
Join in honoring their life - plant a memorial tree
Online Memory & Photo Sharing Event
Online Event
About this Event

Look inside to read what others have shared
Family and friends are coming together online to create a special keepsake. Every memory left on the online obituary will be automatically included in this book.
View Tribute Book
Services for Paul Young Sr.
There are no events scheduled. You can still show your support by planting a tree in memory of Paul Young Sr..
Plant a tree in memory of Paul

Share Your Memory of
Paul
Upload Your Memory View All Memories
Be the first to upload a memory!
Share A Memory
Plant a Tree