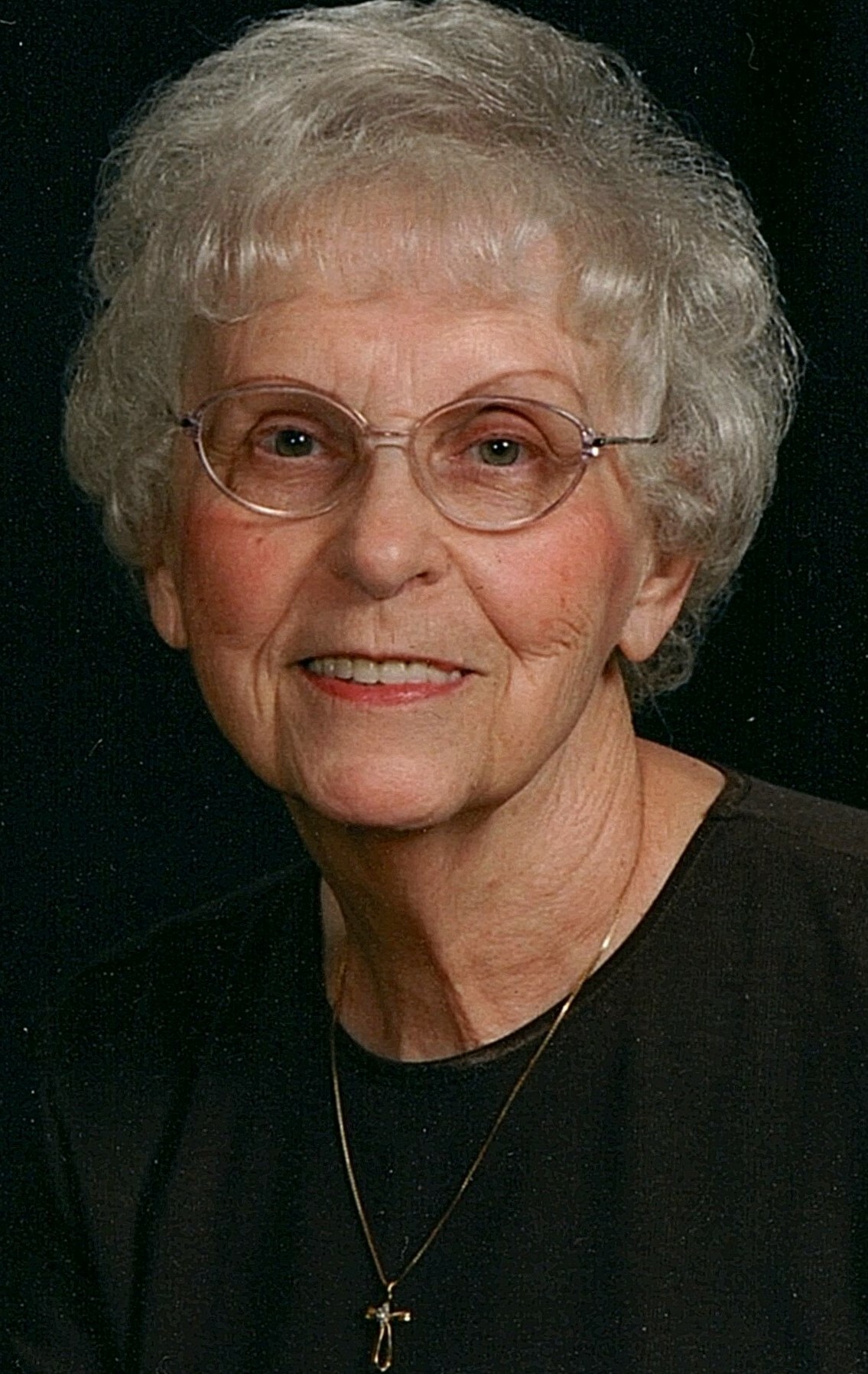 Obituary of Dolores B. Wicht-Myers

Please share a memory of Dolores to include in a keepsake book for family and friends.
View Tribute Book
Dolores Barbara (Wicht) Myers, 93, a guest at the Village at Greenbriar, Dallas passed away on September 15th. Born in Plymouth on April 11, 1929, she was a daughter of the late Charles and Margaret Simonitis Uravich. Dolores attended Vine Street Elementary School and was a graduate of Plymouth High School, class of 1949 where she was a majorette. She continued her education at Wilkes-Barre Business College where she pursued studies in bookkeeping. Dolores was employed as a bookkeeper and secretary for Mister Softee and Desiderio Construction Company until her retirement. Dolores' many hobbies included embroidering, cross-stitch and sewing projects. Dolores was like a second mother to her nieces and nephews and she was the official driver to their daily activities as well as all her grandchildren's activities. If you knew Dolores, Saturday was her day to get her hair styled. Dolores held her family Bible close to her heart. It became her book of most precious moments filled with family cards, news clippings of family and friends and her favorite Pope, John Paul II and Saint Mother Teresa. Dolores was a devout Catholic and was a past parishioner of St. Casimir's Church until it's closing and later joined SS Peter and Paul Church. Dolores was preceded in death by her parents, husband William Myers, sisters Anna Muchukot, Verna Waligorski, Isabelle Desiderio, brother Clem Uravich and granddaughter Erin Wicht and her dear friend Pat Smith. Surviving are her daughter Edith (Don) Prescavage, Hudson; son Roby (Mary) Wicht, Swoyersville; grandchildren Mario, Roby, Gene, Kyle and Deena: great grandchildren: Bo, Victoria, Kyle, Nelia, Jaxon, Chloe, Pepper, Tino, and Aiden; niece Donna; nephews Charles and Basil; step-daughters Bethann and Susan; step grandchildren Crystal, Matt and Christopher as well as numerous nieces, nephews and step great grandchildren. Friends and family are invited to attend a visitation to be held on Monday, September 19th from 5:00 p.m. until 7:00 p.m. at the Yanaitis Funeral Home Inc, Plains Twp. A mass of Christian burial will be held on Tuesday, September 20th at 10:00 a.m. at Saints Peter and Paul Church, 13 Hudson Road, Plains with the Rev. John Lambert, pastor officiating. Mass will be live streamed on the church’s Facebook page. Interment will be held privately at St. Casimir's Cemetery, Muhlenberg. Friends attending the service are asked to go directly to the church. In lieu of flowers, memorial donations may be made to Saints Peter and Paul Food Pantry, 13 Hudson Road, Plains Township, PA, 18705.
To send flowers to the family or plant a tree in memory of Dolores Wicht-Myers, please visit Tribute Store
Monday
19
September

Share Your Memory of
Dolores
Upload Your Memory View All Memories
Be the first to upload a memory!
Share A Memory
Send Flowers
Plant a Tree