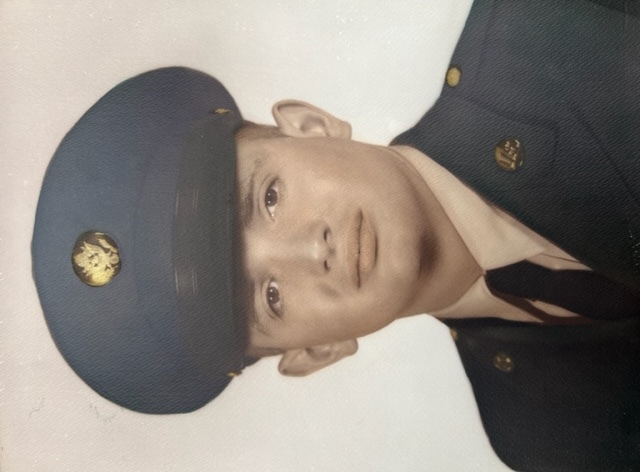 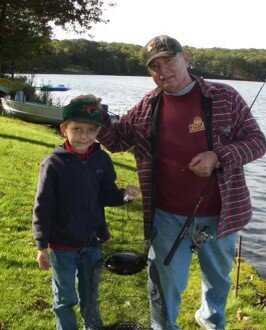 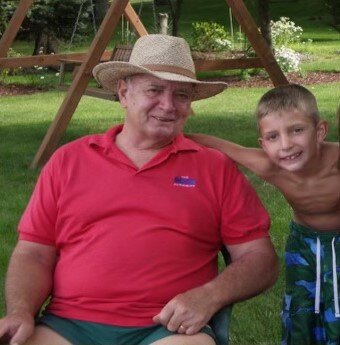 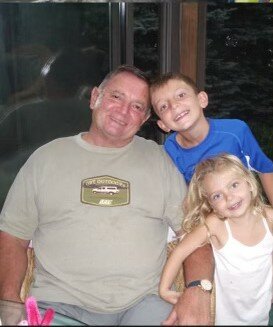 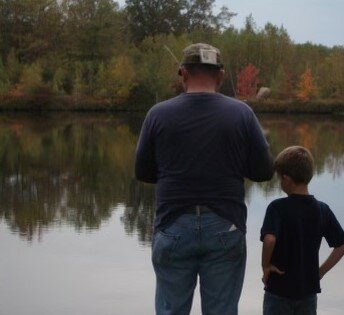 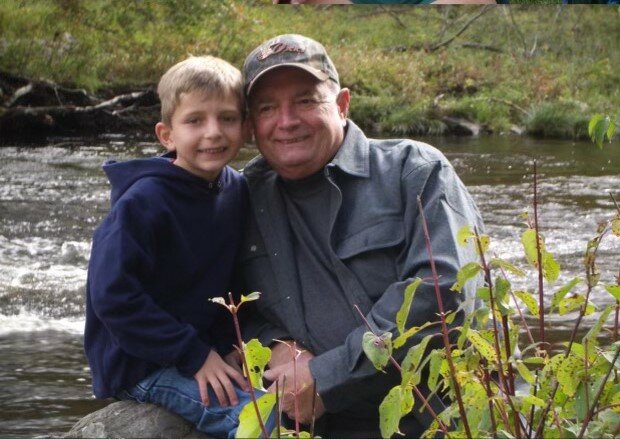 Please share a memory of Neal to include in a keepsake book for family and friends.
View Tribute Book
Mr. Neal J. Shubert, 78, of Bear Creek Twp. passed on Monday, October 3, 2022, while in the care of the Geisinger Wyoming Valley Medical Center, with his family by his side. Born in the Hudson section of Plains Township on November 14, 1943. He was a twin son to the late Joseph and Lovey Konchuba Shubert. Neal attended local Plains area schools and was a graduate of the Plains Memorial High School, class of 1961. Neal then joined the United States Army and was deployed during the Vietnam War to the U.S. European Command headquartered in Germany. In 1965, he was honorably discharged and returned back to the States. Neal continued his education at Penn State University. He was employed by the Potomac Electric Co. in Washington, DC and later by the UGI Corporation in Kingston, PA as their vehicle fleet maintenance supervisor for many years. Neal was an avid outdoorsman. In his early years, he loved fishing, hunting, and spending time at the family cabin in Thornhurst, PA, on the Lehigh River. Once married, he settled in Bear Creek Twp. on Bald Mountain where he raised two children and spent more than 50 years in the home he built at Lake Aleeda enjoying all the natural beauty and wildlife. Neal was preceded in death by his parents Lovey and Joseph Shubert; and his sister Barbara Jo Shubert Walko. Surviving is his wife Veronica L. Geffert Shubert, Bear Creek Twp.; son Neal J. Shubert and his partner Bernardo Muniz, Vail, CO; daughter Karen Lea Miller and her husband Jeffrey S. Miller, Miami Beach, FL, and their children Blake Miller and Samantha Miller; his identical brother Lee Shubert and his wife Arlene and their children Trina, Michael, and Joseph. Memorial donations for Neal may be given to the Meals on Wheels, 59 South Main Street, Pittston, PA, 18640. Services for Neal will be held privately at the convenience of his family. Arrangements have been placed in the care of the Yanaitis Funeral Home Inc., Plains Twp.
To plant a beautiful memorial tree in memory of Neal Shubert, please visit our Tree Store

A Memorial Tree was planted for Neal
We are deeply sorry for your loss ~ the staff at Yanaitis Funeral Home, Inc.
Join in honoring their life - plant a memorial tree
Online Memory & Photo Sharing Event
Online Event
About this Event

Look inside to read what others have shared
Family and friends are coming together online to create a special keepsake. Every memory left on the online obituary will be automatically included in this book.
View Tribute Book
Services for Neal Shubert
There are no events scheduled. You can still show your support by planting a tree in memory of Neal Shubert.
Plant a tree in memory of Neal

Share Your Memory of
Neal
Upload Your Memory View All Memories
Be the first to upload a memory!
Share A Memory
Plant a Tree