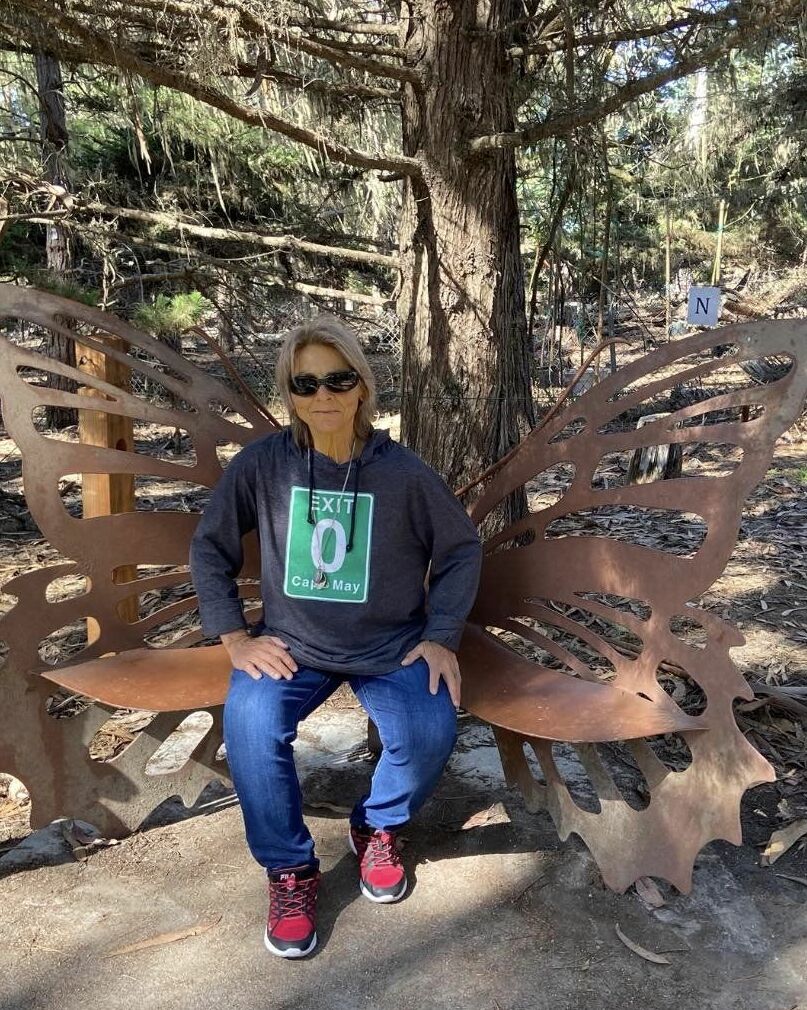 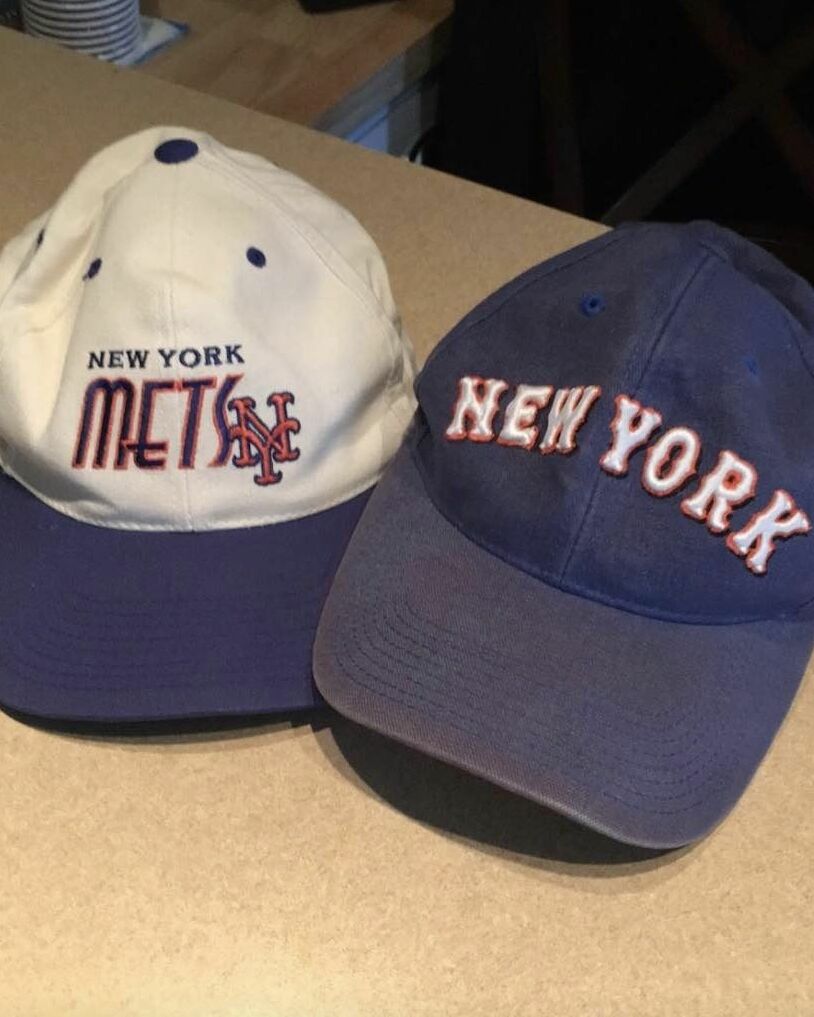 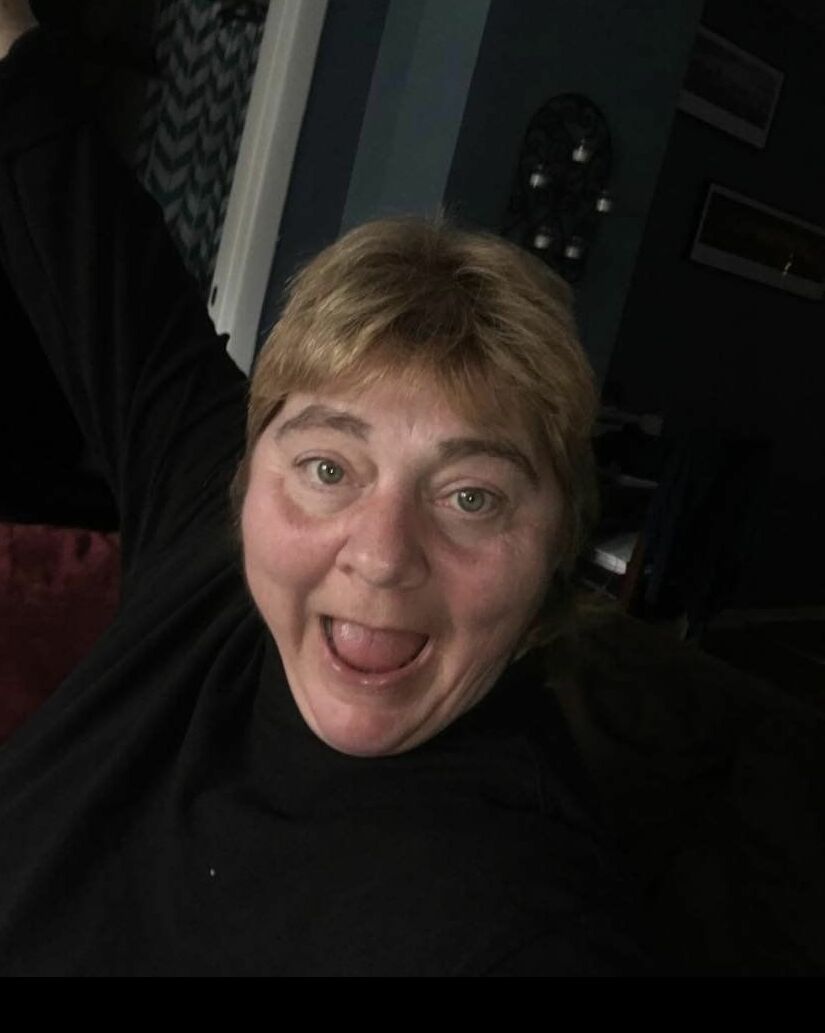 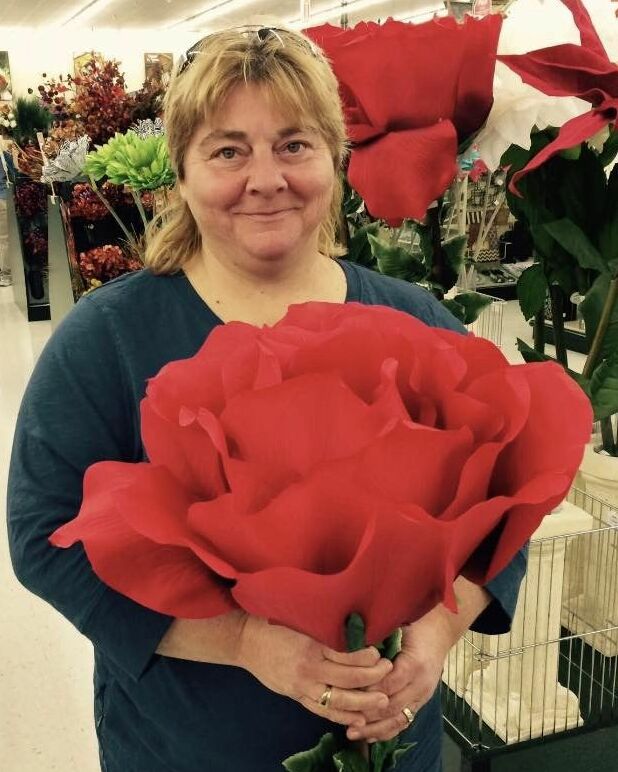 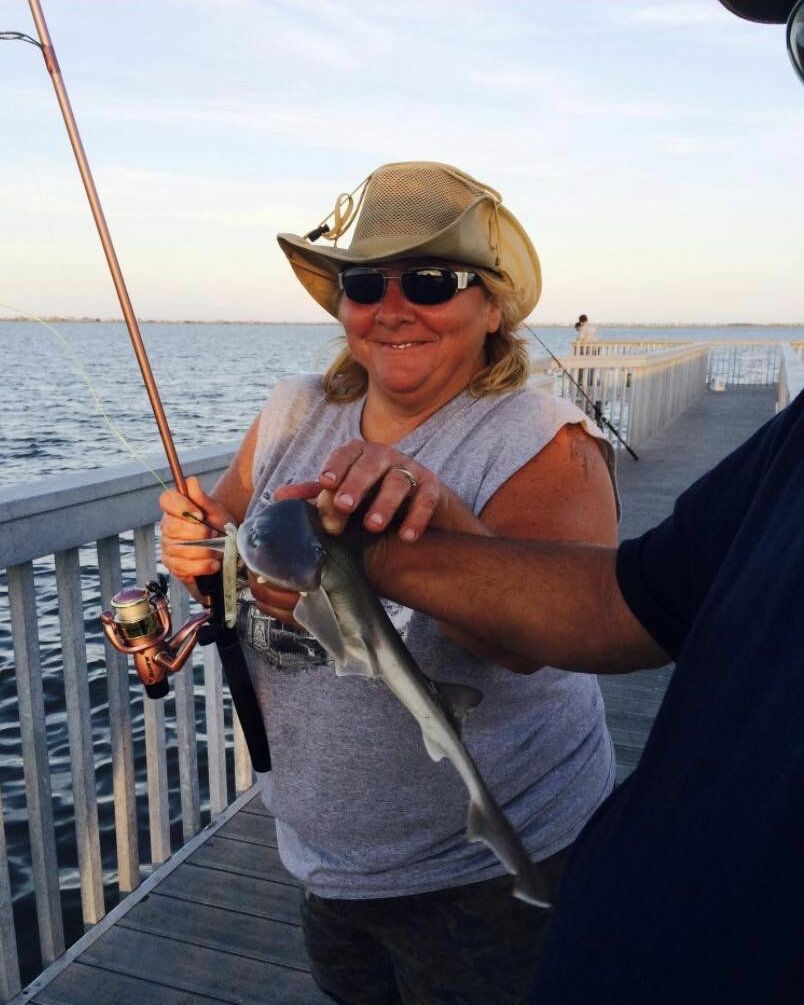 Please share a memory of Mary Ann to include in a keepsake book for family and friends.
View Tribute Book
On Friday, October 14, 2022, four days short of her sixtieth birthday, Mary Ann Janoski of Harding, passed suddenly through heaven’s gates after fighting a courageous battle with pancreatic cancer. Mary Ann was born on October 17, 1962, in Pittston and was a daughter to the late Jerome Sr. and Mary Musto Janoski. She attended Pittston area schools and was a graduate of the Pittston Area High School class of 1981. Mary Ann was the definition of a hard worker. All her life she strived to better herself every day. She started as a nurse’s aide at Wesley Village and a short time later became the activities director for the facility. She later departed and worked for the Valley Crest Nursing Home until its closure. Mary Ann then attended and graduated from the McCann School of Business with a degree in business administration. She then pursued a real estate license and became an agent, but that still wasn’t enough. Mary Ann became a paralegal after graduating from Purdue University in 2010. Just as her law career was about to take off, she was diagnosed with pancreatic cancer. Her diagnosis didn’t slow her down. She enjoyed traveling to Florida to visit with family and friends where she used one of her seventy pairs of sunglasses. She enjoyed manicuring her lawn, and picking up a fishing pole and casting it into the ocean, or playing a round of golf with some friends. She loved cooking and made the best chicken pot pie. Mary Ann will be remembered for being the biggest New York Mets and Dallas Cowboys fan. The past few years have been about the simplicities of life: love and friendship. Mary Ann played an essential role in many people’s lives through her own struggles, but she never backed down nor gave up hope. Helping her through these times was her partner in life, Paula Gosciewski Tracy. Together they were Thelma and Louise and made the best of every moment for the last twenty-seven years. Life will be different without you here but you have taken all the love you have stored in your heart to heaven to share with the angels. Mary Ann joins in her heavenly rest her loving parents Jerome Sr. and Mary; and her older brother Frank. Surviving to mourn her passing is her brother Jerome Jr., Pittston; life partner Paula Gosciewski Tracy, Harding; nieces, nephews, cousins, and friends. Family and friends are invited to attend a Mass of Christian Burial to be celebrated at the Church of the Holy Redeemer,2438 Sullivan Trail, Pittston, PA, 18643, on Tuesday, October 25, 2022, at 10:00 a.m. Mass will be celebrated by Msgr. John Sempa, Pastor. In lieu of flowers, memory donations may be given to the Blue-Chip Animal Refuge, 974 Lockville Road, Dallas, Pa, 18612. Arrangements were placed in the care of the Yanaitis Funeral Home Inc., Plains Twp.
To send flowers to the family or plant a tree in memory of Mary Ann Janoski, please visit Tribute Store
Tuesday
25
October

Share Your Memory of
Mary Ann
Upload Your Memory View All Memories
Be the first to upload a memory!
Share A Memory
Send Flowers
Plant a Tree