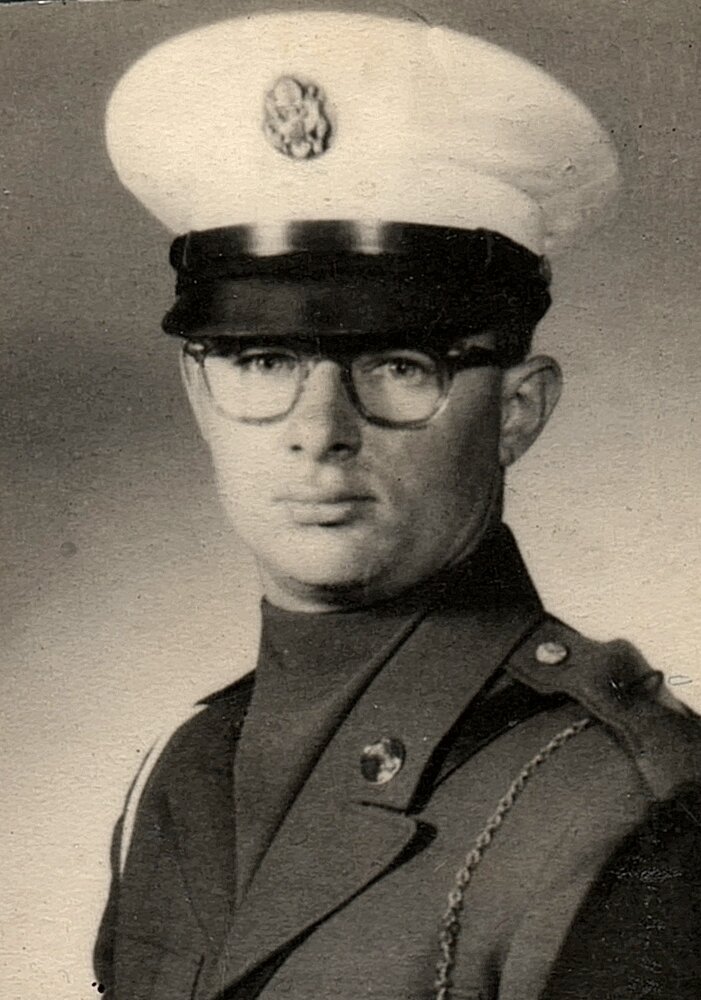 Please share a memory of George to include in a keepsake book for family and friends.
View Tribute Book
George Vincent Poplawski, also known as Sonny, 79, of Wilkes-Barre, passed on, Sunday, October 23, 2022, while in the care of the River View Nursing and Rehabilitation Center, Wilkes-Barre. Born May 8, 1943, in Wilkes-Barre, he was the only son of the late Alexander and Sophie Poplawski of the Miners-Mills section of the city. Sonny grew up in Miners-Mills and attended local schools and was a graduate of the James M. Coughlin High School. Upon graduation, he joined the United States Army where he served as a M.P. until he was honorably discharged from the Army Reserves. During this time, George started a lifelong occupation of working as a printer for several different companies over the years: Lahr's Printing; Offset Paperback; Payne Printing; and Eberhard Faber of Mountaintop. George also worked for the Tobyhanna Army Depot for twenty-five years as an electronics technician until his retirement. At a family member's fiftieth wedding anniversary, George met his future wife, the former Mary Ann Klemchick. The happy couple married on June 4, 1966. Together they raised two sons: Alex and George, in the Miners Mills section of the city. The couple resided there all their lives and they just celebrated their fifty sixth wedding anniversary. In retirement, Sonny kept himself busy with his home projects and honing his carpentry skills and he still kept tinkering with some electronic projects. You might have run into Sonny, at the Plains Legion where he was a member, maybe on a weekend when you could catch him cheering on his favorite football teams: the New York Giants or the Penn State Nittany Lions. George is preceded in death by his loving parents Alexander and Sophie. Surviving to mourn his passing is his wife Mary Ann, at home; sons Alex and his life partner Mary Marks; Wilkes-Barre; George, Honesdale; grandchildren: Cory Poplawski and his wife Natalie: George Poplawski; Jamie Groom; and Matthew Groom; two great grandchildren Riley and Ryan Poplawski; sisters Rita Urban, White Haven; Joan Piazza, New Jersey; Patricia Mravacak and her husband Joseph, Plains Twp.; and Helen Shubzda and husband Tony, Jenkins Twp.; along with nieces and nephews. Family and friends are invited to attend a Mass of Christian Burial to be celebrated on Monday October 31, at 10:00 a.m. in Saints Peter and Paul Church, 13 Hudson Road, Plains. Mass will be celebrated by Rev. John Lambert, Pastor. Interment with Military Honors will follow in Mount Olivet Cemetery, Wyoming. A visitation will be held on Monday morning in the church from 9:00 a.m. until time of Mass. In lieu of flowers, memorial donations in George's memory may be given to the Dementia Society of America, PO Box 600, Doylestown, PA 18901. Arrangements have been placed in the care of the Yanaitis Funeral Home Inc., Plains Twp.
To send flowers to the family or plant a tree in memory of George Poplawski, please visit Tribute Store
Print
Monday
31
October