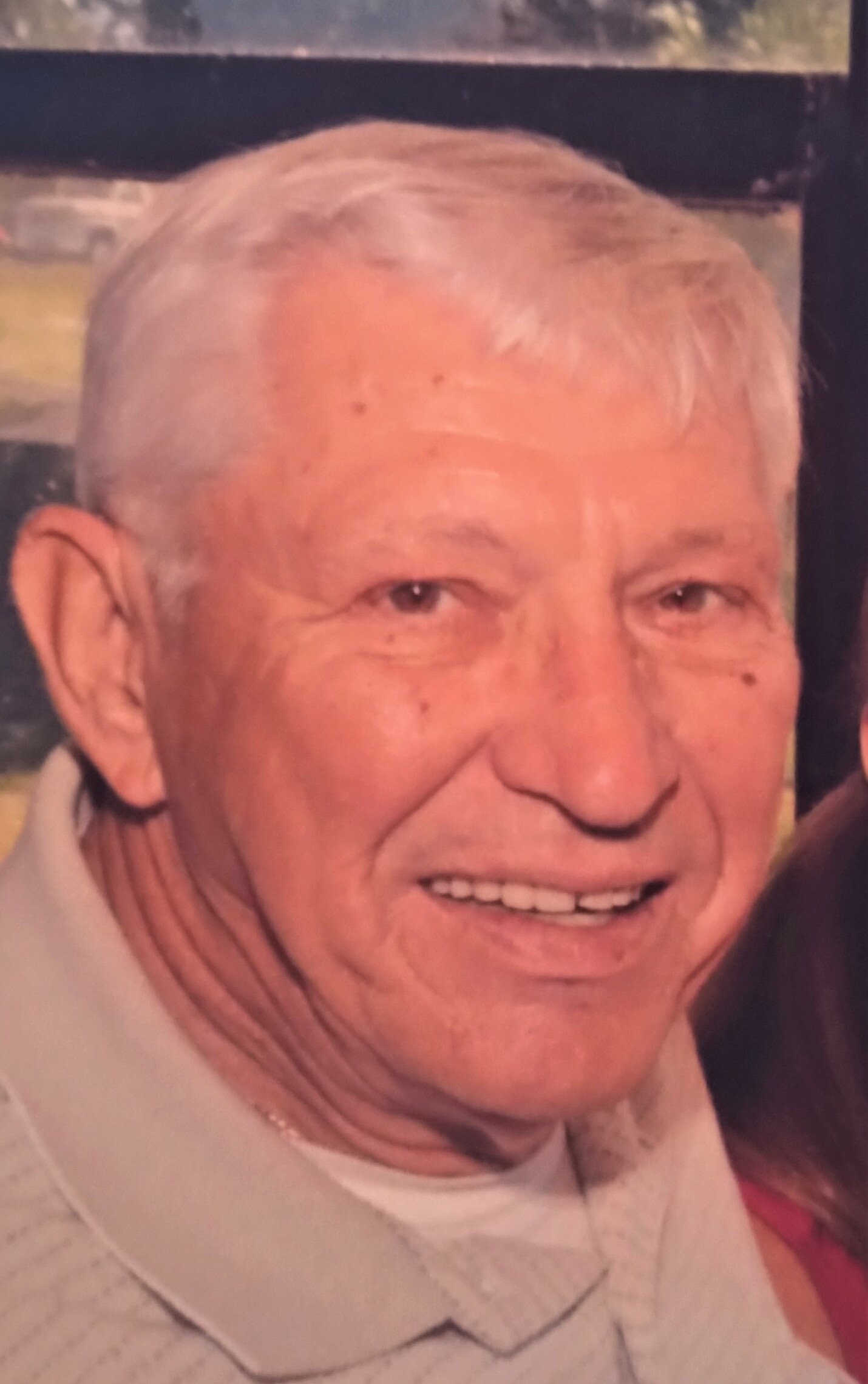 Please share a memory of Michael to include in a keepsake book for family and friends.
View Tribute Book
Michael George Wanyo, 77, of Plains Township, passed peacefully on Thursday, November 3, 2022, while in the care of Geisinger Wyoming Valley Medical Center, Plains Twp. Born in Larksville, June 1, 1945, he was a son to the late John and Eleanor Malesky Wanyo. Growing up in Larksville he attended local schools and was a graduate of St. Vincent’s High School, class of 1963. He then enlisted in the National Guard and was part of the 109thField Arterially in Kingston. On September 21, 1968, Michael married the former Marian Gwiazdzinski. The newlyweds moved to the Lynnwood section of the city and resided there until the flood in 1972. They then moved to Plains Township where they raised their three children: Michael, Melissa, and Matthew. They recently celebrated their 55th wedding anniversary. He was a master steel fabricator for S.K. Sales, Mountaintop, for over fifteen years until his retirement. Michael enjoyed gardening, fishing, foraging in the woods for popinki mushrooms that he would use for his mushroom soup at the traditional Christmas Eve dinner. He also enjoyed shooting pool with his sons and spending time with his grandchildren whom he loved very much. He was preceded in death by his parents John and Eleanor, his brother John and his sister Teresa Buckley, who passed last month. Surviving are his wife Marian, at home; son Michael and his wife Tracy, Allentown; daughter Melissa Kirwan and her husband Ben, Deltona, FL; son Matthew and his wife Becky, Wilkes-Barre; grandchildren Mia Noelle and Cole Michael, both of Allentown; brother Theodore and his wife Marilyn, New Hampshire; brother-in-law George Buckley, Wilkes-Barre; sister-in-law Maryann, Plymouth, along with nieces and nephews. A Mass of Christian Burial will be held on Wednesday, November 9, 2022, at 10:00 a.m. in Saints Peter and Paul Church, 13 Hudson Road, Plains. Mass will be officiated by Rev. John Lambert, Pastor. Interment will follow in the parish cemetery, Plains. Friends and family may call at the church from 9:00 a.m. until time of Mass. In lieu of flowers, memorial donations in Michael’s memory may be given to the Plains Ambulance Association, 90 Maffett Street, Plains, Pa, 18705. Or to the American Diabetes Association, P.O. Box 7023, Merrifield, VA, 2216-7023. Arrangements are in the care of the Yanaitis Funeral Home Inc., Plains Twp.
To send flowers to the family or plant a tree in memory of Michael Wanyo, please visit Tribute Store
Print
Wednesday
9
November