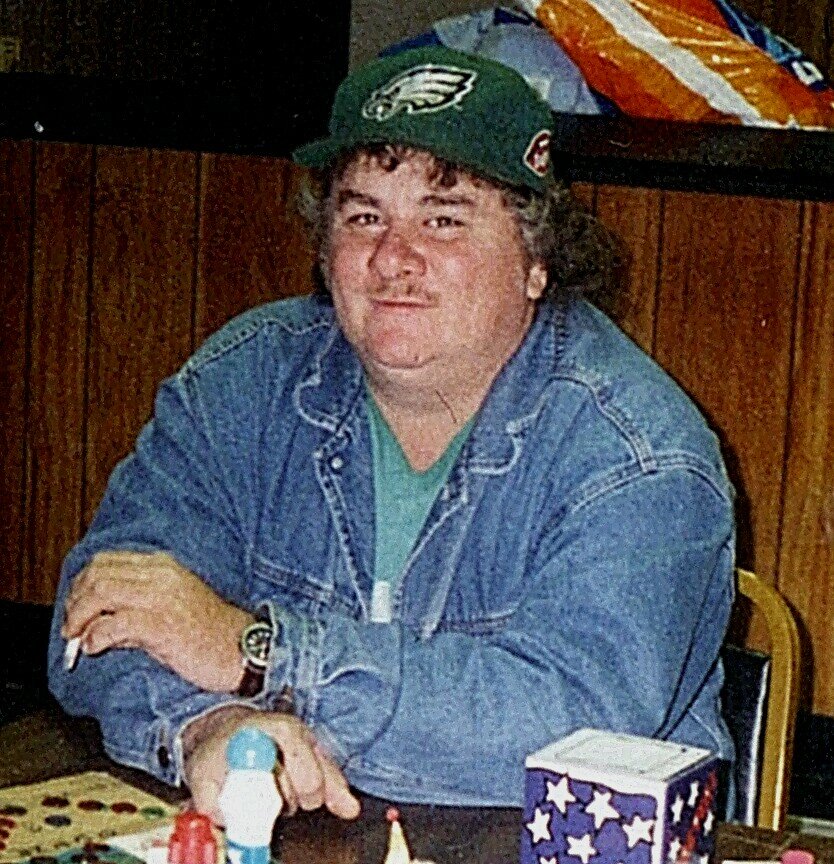 Please share a memory of Alexander to include in a keepsake book for family and friends.
View Tribute Book
Alexander Artmont, 69, of Ashley, passed peacefully on Wednesday, November 16, 2022, while in the care of the Commonwealth Hospital, Wilkes-Barre, with family by his side. Born in Wilkes-Barre on February 11, 1953, he was the son to the late Carmel and Geraldine Hudson Artmont, and step son to Robert Boich. At a young age, his family moved to Larksville where he attended Wyoming Valley West schools and attended the high school. Alex worked as a security guard for Pat Curley and as a school bus driver transporting special needs students for the Mountain Top Area and Wilkes-Barre school districts. Alex also enjoyed doing what he called his bingo runs. He loved to listen to his country music and enjoyed drinking his Pepsi to relax. In the evenings you could find Alex at the Pocono Downs track enjoying the horse races, or at the McCarthy's Bar were he participated in the dart league. He also played his lottery tickets and was passionate about his favorite football teams the Pittsburgh Steelers and Texas A & M. Alex was preceded in passing by his parents Carmel Artmont; Geraldine Artmont-Bioch; step father Robert Boich; daughter Lisa ; brothers Joseph; Carmel "Cosmo"; and Marvin; nephew Christopher Call; niece Nicole Hules; and his aunt Sharon Brew. Surviving are his son Bryan Leshinsky and his wife Jennifer Babkowski - Leshinsky; granddaughter Elaina Leshinsky; his favorite nephew Joseph Artmont Jr.; his fiancé of 38 years, Lauray Sorber; step sons Ryan and Jeremy Hules; brothers Tony Armont; Tommy Artmont; Robert Boich, sisters Dee Call and Jane Artmont; seven step grandchildren, and several nieces and nephews. A Memorial visitation will be held on Tuesday, November 22, 2022, from 2:00 pm. until 4:00 pm at the Yanaitis Funeral Home Inc, 55 Stark Street, Plains, Pa, 18705. Interment will be held privately at the conveniences of his family.
To send flowers to the family or plant a tree in memory of Alexander Artmont, please visit Tribute Store
Tuesday
22
November

Share Your Memory of
Alexander
Upload Your Memory View All Memories
Be the first to upload a memory!
Share A Memory
Send Flowers
Plant a Tree