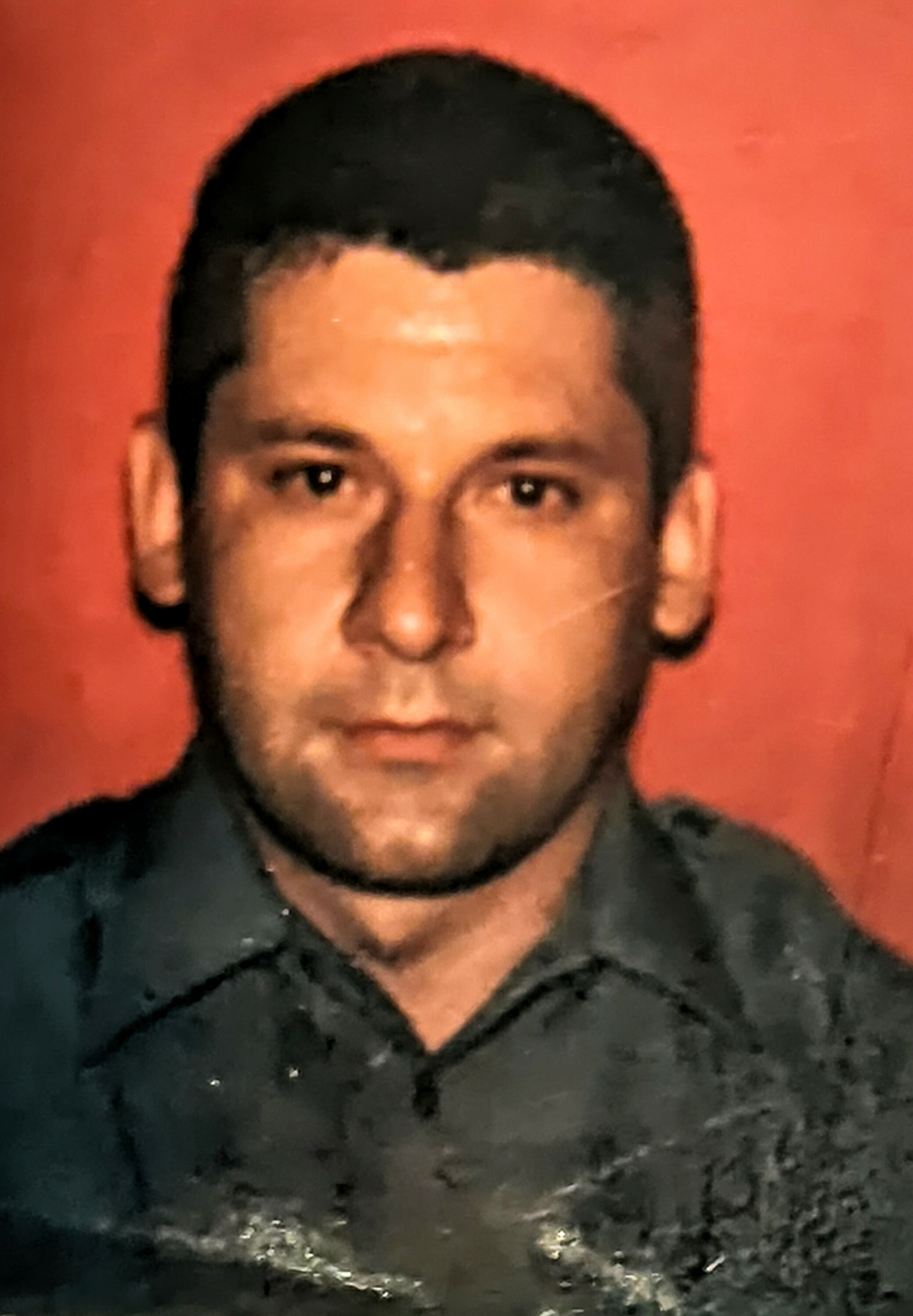 Please share a memory of Dominick to include in a keepsake book for family and friends.
View Tribute Book
Dominick "Puzzy" Pizzella, 63, of Plains Township, passed peacefully on Saturday, November 19,2022, while in the care of the Commonwealth Health Wilkes-Barre Hospital, with his family by his side. Born in Wilkes-Barre on October 4, 1959, he was the youngest of seven children of the late Frank and Eleanor Pizzella, of Plains Township. Dom grew up in the Hilldale section of Plains and attended Lt. Duddy Elementary School and was a graduate of James M. Coughlin, class of 1978, where he participated on the baseball team. Dominick began working for Charlie Brown's Restaurant as a cook, that is where he met the love of his life, Mary Dickson. Together they raised a son Mark. Over time, Dominick left Charlie Brown's and became a fireman for Plains Township for several years. He then worked for the Luzerne County Corrections as a correctional officer at the Luzerne County prison. After 18 years of service to the county, he went to work for the Plains Township road department. Dom had a golden heart for helping everyone he could, especially his neighbor Mr. Thomas over the years. Dominick was a sports enthusiast all his life, and especially a Pittsburgh Steelers fan. He was a baseball coach for Plains Township Little League, and an active member of the Sons of the Legion and the Polish American Veteran (PAV), Plains. When he was at home or on the road he enjoyed cooking for everyone. He also loved to walk his dog Ozzy after work. Dom was truly a great person inside and out and he will be missed by all who loved him. Dominick is joined in heaven with his loving parents Frank and Eleanor, and his brothers Michael and Anthony. Surviving to mourn his passing are his loving companion of 40 years, Mary Dickson, Plains; son Mark Dickson, Plains; brother Frank and Carol Pizzella, Plains; sister Beatrice Romanowski and her husband Joseph, Bear Creek; sister Connie Spinosi, Wilkes-Barre; sister Lucy Hanas, Hudson; and several nieces and nephews. A Funeral Service will be held on Saturday, November 26,2022, at 945 a.m. from the Yanaitis Funeral Home Inc., 55 Stark Street, Plains. A Mass of Christian burial will be celebrated at the Immaculate Conception Church of the Corpus Christi Parish, 605 Luzerne Avenue, West Pittston, at 10:30 a.m. Mass will be celebrated by Msgr. John Sempa, pastor. Interment will be held at the convenience of the family. Friends and family are invited to a visitation on Friday evening at the funeral home from 5:00 p.m. until 8:00 p.m.
To send flowers to the family or plant a tree in memory of Dominick Pizzella, please visit Tribute Store
Friday
25
November

Share Your Memory of
Dominick
Upload Your Memory View All Memories
Be the first to upload a memory!
Share A Memory
Send Flowers
Plant a Tree