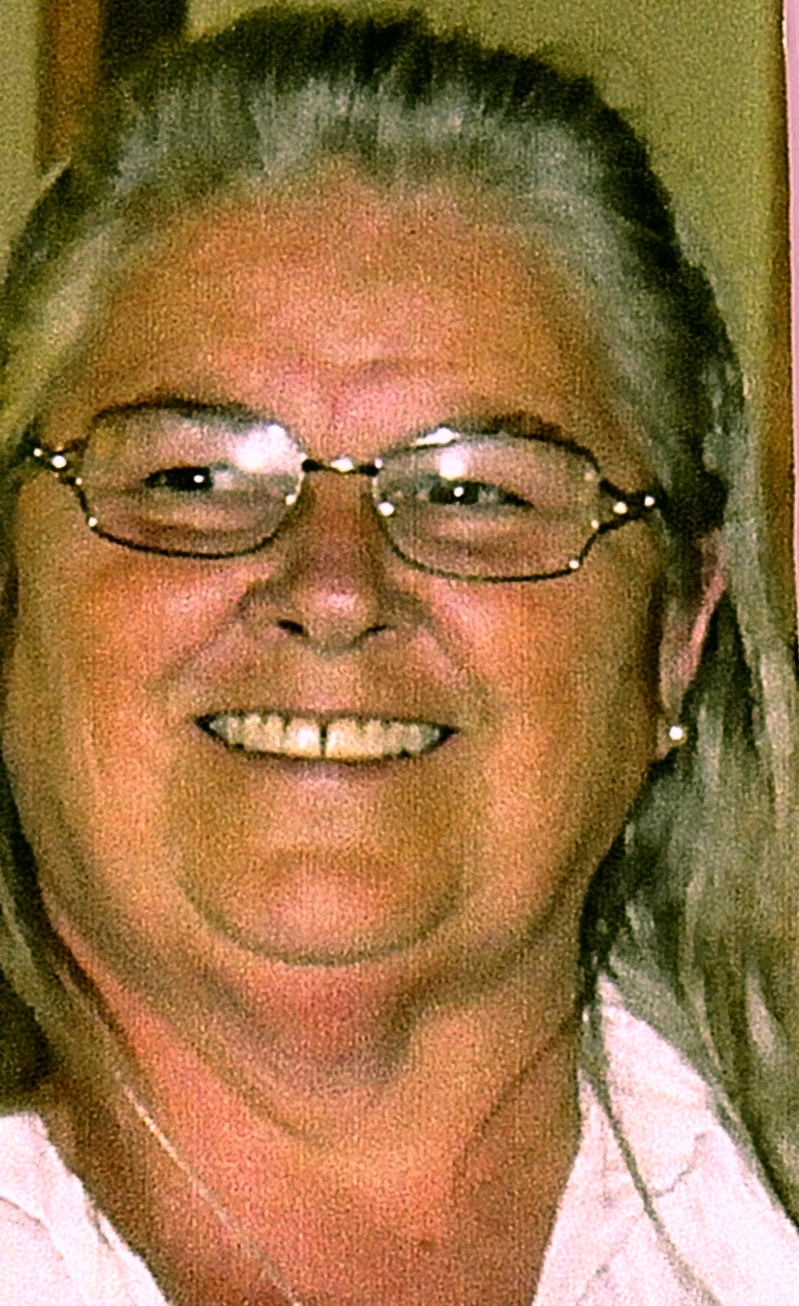 Please share a memory of Anna to include in a keepsake book for family and friends.
View Tribute Book
Anna Margaret Sears, 66, of Pittston, passed peacefully on Thursday, December 1, 2022, while in the comforting care of the Commonwealth Wilkes-Barre General Hospital, in the company of her family. Born in Baltimore, Maryland, on June 29, 1956, Anna was one of seven children of the late Henry and Helen Doyle Sears. Anna grew up in the Baltimore area and as a teenager moved to Philadelphia with her family where she completed her education. Anna was employed by the Social Security Administration for fifteen years and then started a new career path of helping to raise young children by working in a few children daycare centers in the Wyoming Valley until her retirement. Joyce Clark, wife of 30 years, and Anna built a loving home together. as they raised three of their grandsons, Joshua SR, William, and Cody Neal. Anna joins in heaven her loving parents, her son Ronald Hubbs, and brother Lewis Sears. Surviving are her wife Joyce Clark, Pittston; daughter Tracey Neal, Pittston; grandchildren Joshua: William: and Cody Neal, all of Pittston; great grandchildren Joshua Near Jr.; Alexander Neal; Lilianna George; Grayson Noble; Rowann and Stella Neal; sisters Agnes Oxford, Alabama; Helen Irene Barns, Maryland; Doris Sears, Philadelphia; Patty McGregor, Philadelphia; Mitzy Sears, Colorado; and Anna’s earth angels Marie Holland, Seattle, Washington, and Alexandra Clark, Kansas; along with several nieces and nephews. Services will be held in the near future at the convenience of her family during a celebration of Anna’s life. The date has yet to be determined. A future announcement will appear when the event is finalized. Arrangements have been placed in the care of the Yanaitis Funeral Home Inc., Plains Twp.
To plant a beautiful memorial tree in memory of Anna Sears , please visit our Tree Store

A Memorial Tree was planted for Anna
We are deeply sorry for your loss ~ the staff at Yanaitis Funeral Home, Inc.
Join in honoring their life - plant a memorial tree
Online Memory & Photo Sharing Event
Online Event
About this Event

Look inside to read what others have shared
Family and friends are coming together online to create a special keepsake. Every memory left on the online obituary will be automatically included in this book.
View Tribute Book
Services for Anna Sears
There are no events scheduled. You can still show your support by planting a tree in memory of Anna Sears .
Plant a tree in memory of Anna

Share Your Memory of
Anna
Upload Your Memory View All Memories
Be the first to upload a memory!
Share A Memory
Plant a Tree