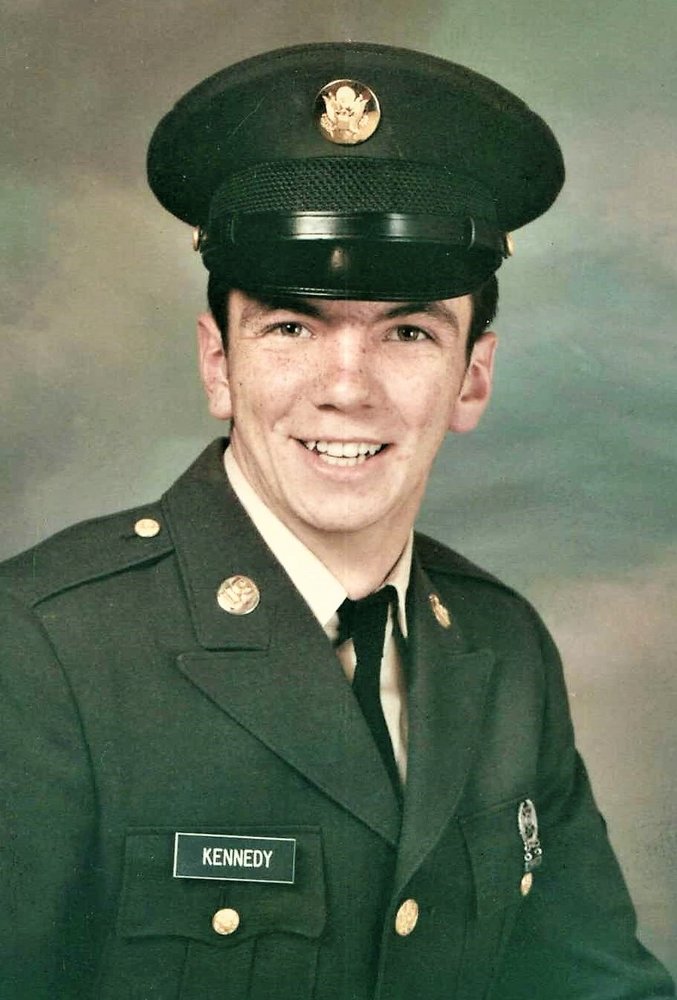 Raymond Francis Kennedy, 67, of Plains Township, passed peacefully, on Wednesday, February 6, 2019, at his private residence surrounded by his loving family.

Born on September 29,1951, in Georgetown section of Wilkes-Barre,  Raymond was a child of the late Edward Sr. and Eleanor Thomas Kennedy.

He attended Coughlin High School but left prior to graduation to join the United States Army. Raymond served his country during the Vietnam War stationed in Korea. He was attached to the Engineer Heavy Equipment Operation to use bulldozer to plow over landmines to give our troops a safe path to follow.

Returning home, He began work as a contractor with P&R builders, and started his own company Ray K Construction. For over thirty years he has been improving, build, and remodeling homes in this valley until his retirement.

When he was not working, Raymond was an avid outdoorsman enjoying fishing, camping,and hunting.  Most of all he loved spending time with his grandchildren and showing them natures wonders. Ray even loved to take his grand dogs: Lucy, Moe, and Baxter, for a walk through the woods.

Raymond was a proud member of the Plains Italian Club, and the Owl’s Club of Hazleton.

He was preceded in death by his parents, sisters Ruth Constantino and Elizabeth (Boo) Kennedy; brothers Edward Jr. and Kevin Kennedy.

The family would like to express their gratitude to Erwine Hospice and an exceptional nurse Joyce for the compassion she showed Raymond over the last days. Thanks you Joyce for everything.

A Celebration of Raymond’s Life/ Irish Wake will be held this Saturday, February 9, 2019, at the Plains Italian Club, 95 Union Street, Plains, from 2:00 p.m. until the lights go out.

Arrangements are in the care of the Yanaitis Funeral Home Inc., Plains, Pa.

To send flowers to the family or plant a tree in memory of Raymond Kennedy, please visit Tribute Store
Print
Saturday
9
February