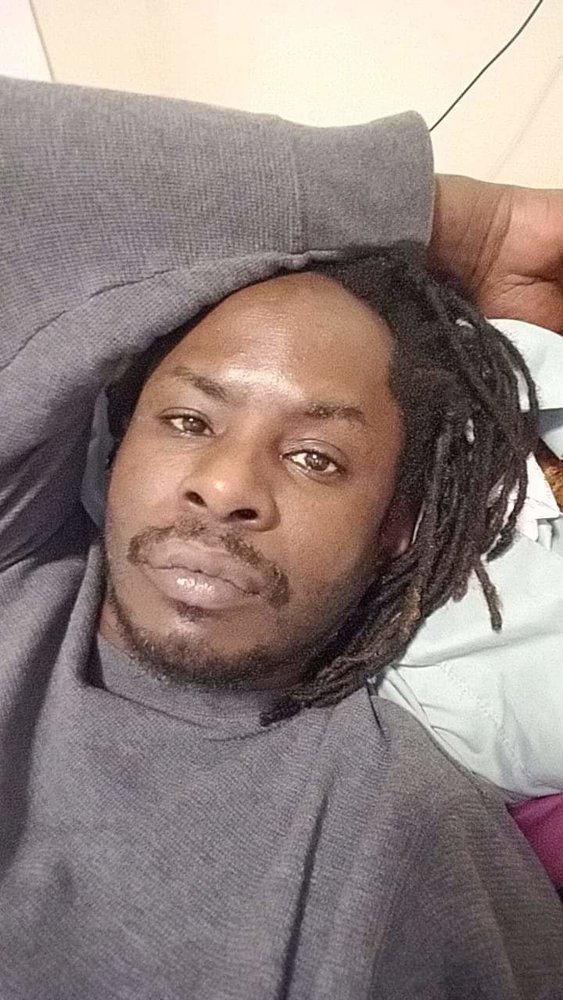 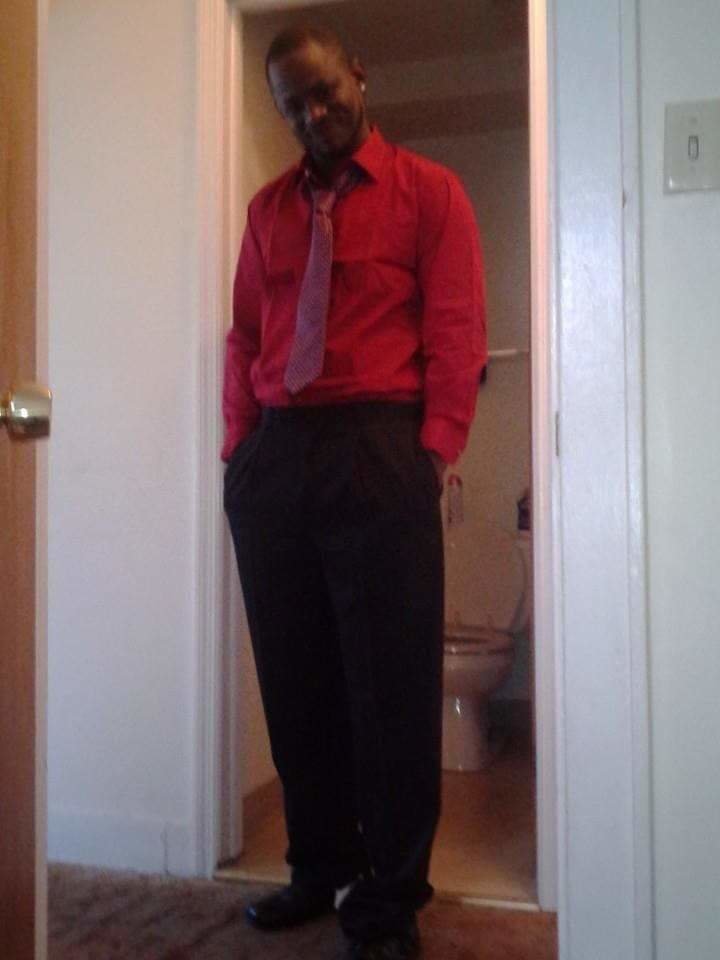 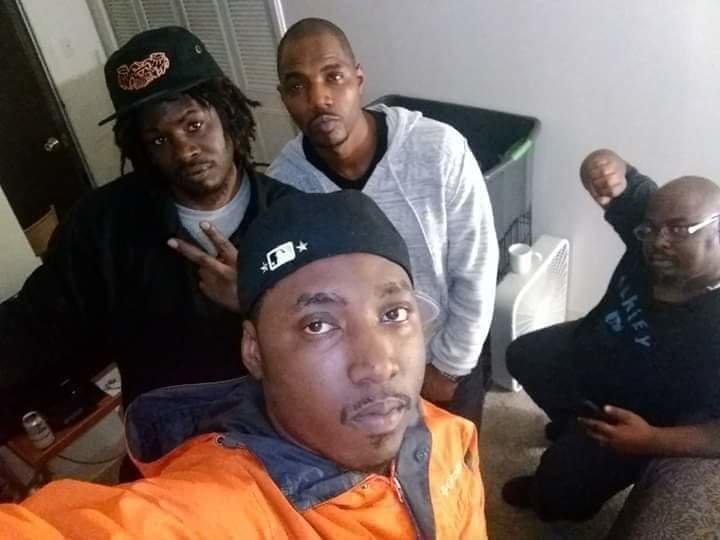 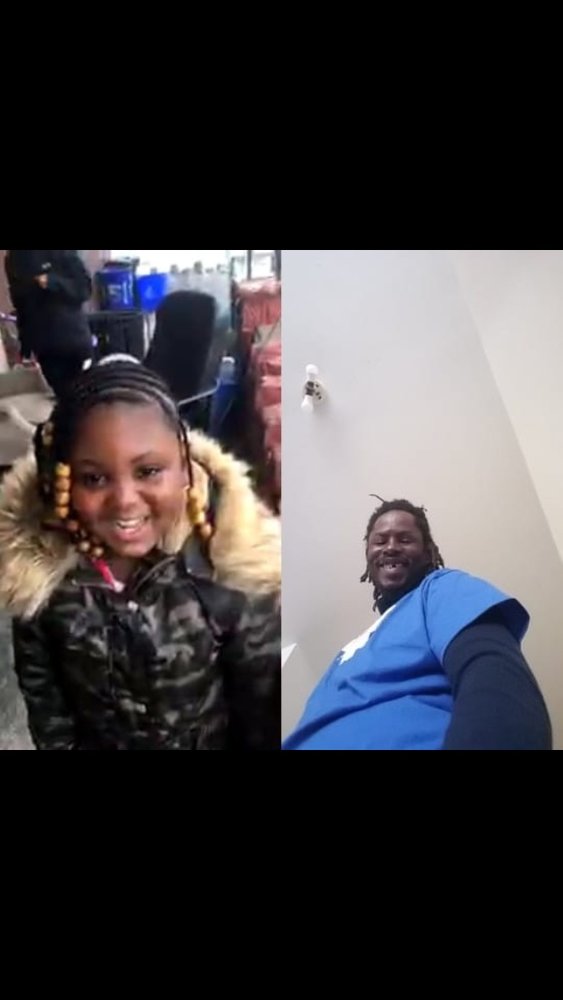 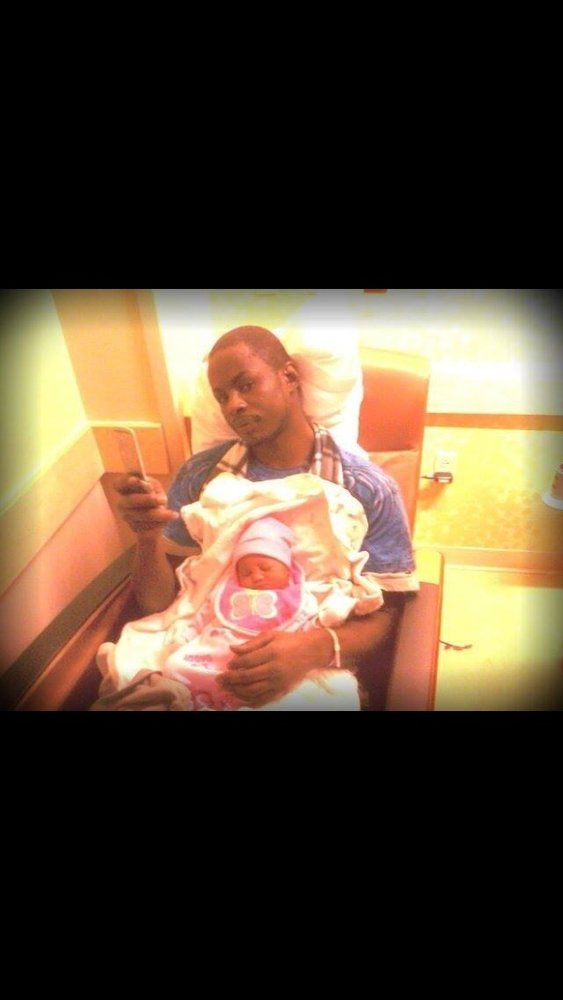 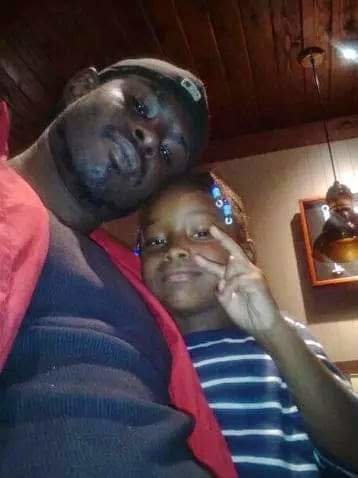 T-Bone was born on February 8, 1979, in Jersey City, New Jersey. He was the son of James and Rosalie Keys.

T-Bone attended Lincoln High School but did not finish, he later went back to school to obtain his GED. He pursued a career in cosmetology and worked as a self-employed cosmetologist.

T-Bone was a true renaissance man. he wanted to know everything. He was always with his hands on a book either reading and educating himself or writing poetry. He enjoyed his pottery, making the little hearts and small roses he crafted. he was smart, self-reliant, and would give the shirt off his back to help someone. He was masterful at the game of chess and pretty good at bowling and shooting pool.

T-Bone is preceded in death by his parents James and Rosalie Keys.

Repass will follow the Funeral Service and will be located at 390 South Grant Street, Wilkes-Barre, Pa 18702. (Parking in Rear)

Share Your Memory of
Tyrone
Upload Your Memory View All Memories
Be the first to upload a memory!
Share A Memory
Send Flowers