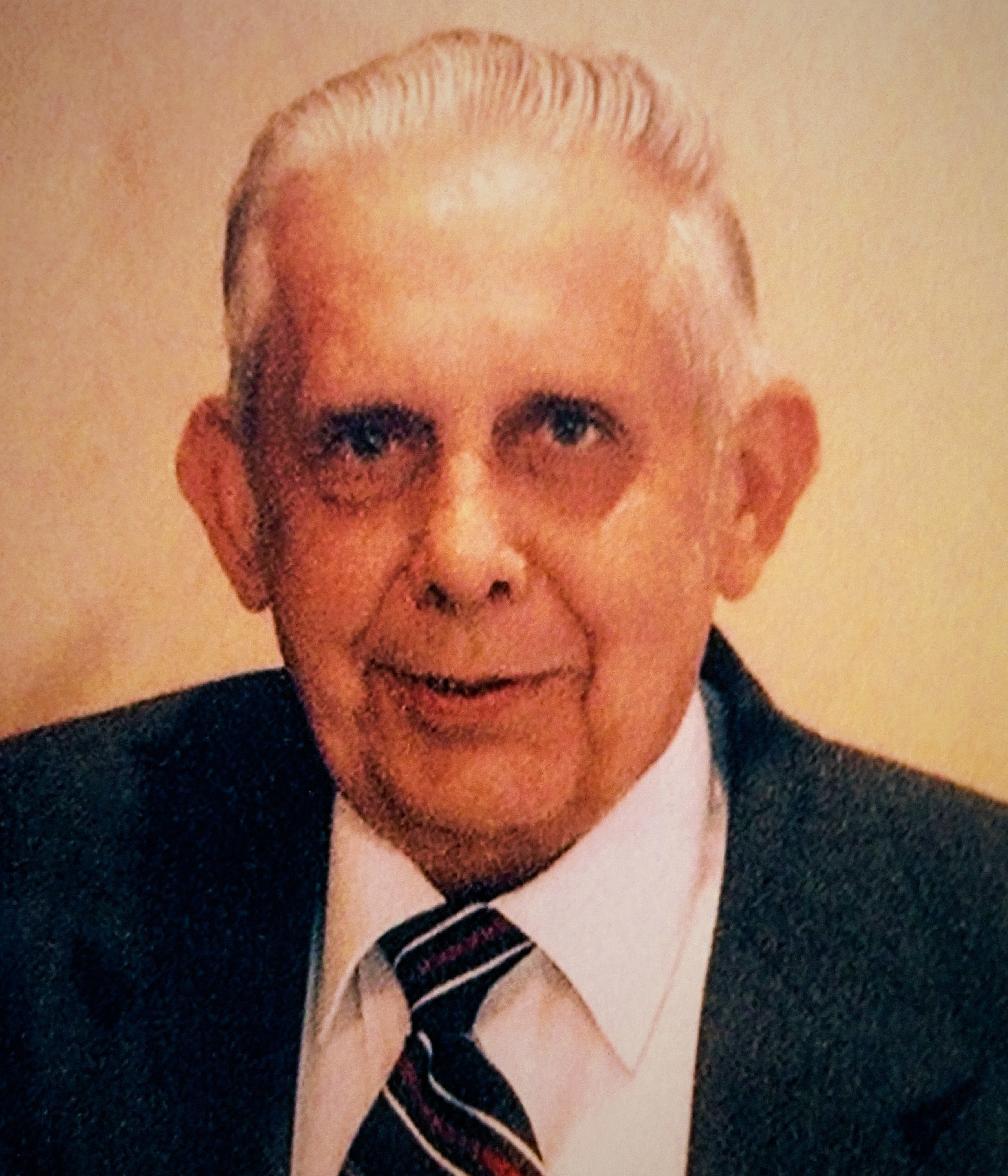 John (Jack) M. Swaditch Jr. 82, of the Hudson section of Plains township, passed peacefully on Tuesday, April 2, 2019, at his private residence surrounded by his loving family.

Born in Wilkes-Barre on March 13, 1937, he was a son to the late John Sr. and Dolores Eyett Swaditch.

Jack attended Wilkes-Barre area schools and then enlisted in the United State Army. He served in Korea with the 24th Division 63rd field artillery. He attained the rank of Specialist Third Class during his term of service and was honorably discharged.  Jack was awarded the Good Conduct Medal and the National Defense Service Medal.

Returning home, he was employed in Linden, New Jersey, with the General Motors Company and Airtron Inc. until 1963. Jack then was employed by Topps Chewing Gum in Duryea for the next thirty years until his retirement.

Jack loved fishing with his son in law in Canada and with his grandson at Lake Winola.

He was an avid gardener and he would always share his harvest with his neighbors.

Jack always loved to go on road trips to Atlantic City with his son in law, Bob and spending New Year’s Eve and anniversaries with his loving wife at one of the many casinos.

He was preceded in death by his parents; brothers Robert, Ronald and Donald Swaditch and his number one grandson Robert (Bobby) Rynkiewicz.

Funeral Services for Jack will be held on Saturday, April 6, at 10:00 a.m. from the Yanaitis Funeral Home Inc. 55 Stark Street, Plains. Interment with military honors will follow at Chapel Lawn Memorial Park, Dallas. Visitation will be held at the funeral home on Friday evening from 4:00 p.m. until 7:00 p.m.

For online condolences or for directions to service, please visit www.yanaitisfunerlahome.com.