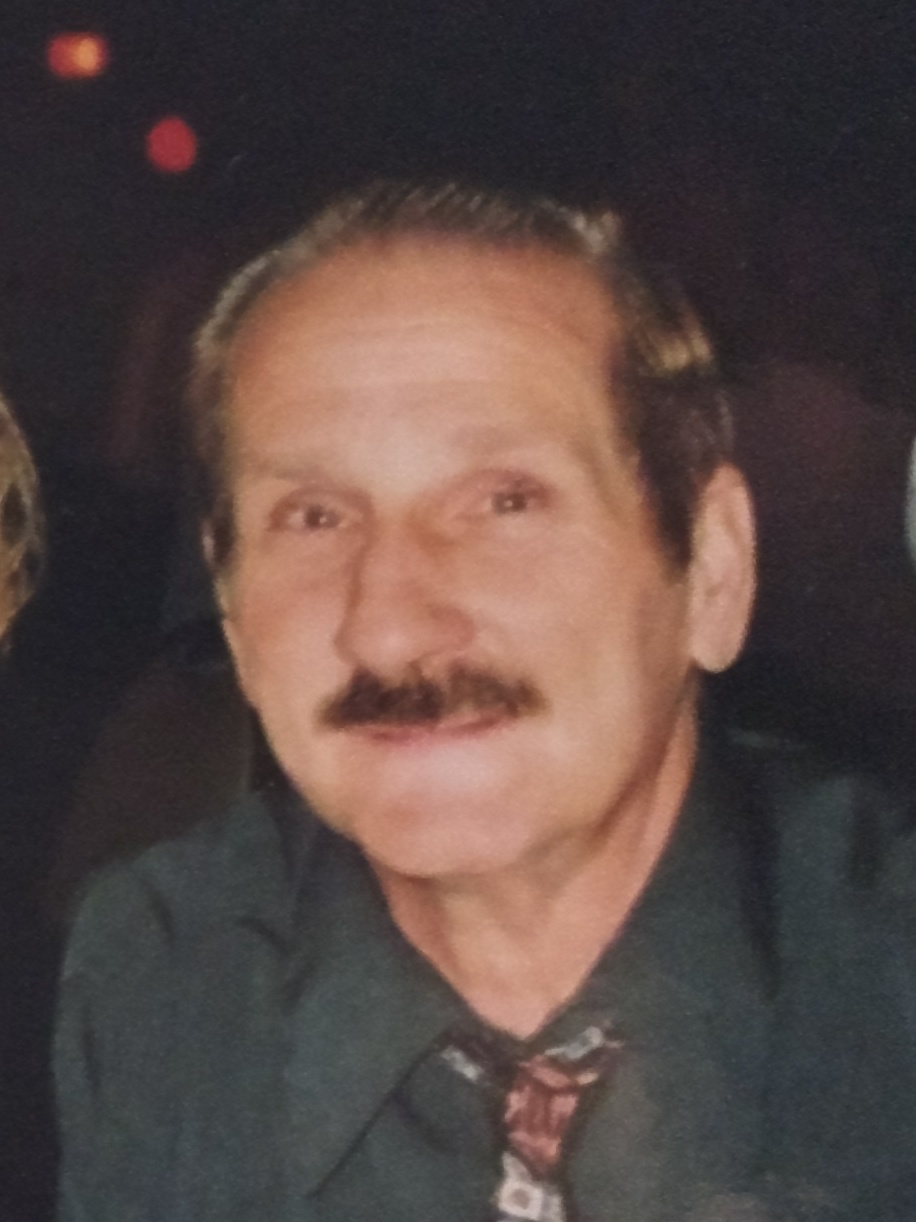 John George Katsock, 77, of the Miners-Mills section of Wilkes-Barre, passed on Saturday, July 6, 2019, at his private residence.

Born in Wilkes-Barre on January 31, 1942, he was the son of the late John and Josephine Soboleski Katsock.

John attended local schools of Wilkes-Barre and was a graduate of the James M. Coughlin High School, class of 1959.

After graduation, he joined the United States Army and served his country during the Vietnam War. He was honorably discharged after four years of service and returned home.

John married the love of his life, Marie Serino, on July 27,1968. Together they resided in the Miners- Mills section of Wilkes-Barre for fifty-one years and raised their daughter Christine.

John over the years, worked for Standard Washer, Franklin Television, Mary Macintosh, until it was purchased by Dempsey Uniform and Linen. John was employed by Dempsey as a route driver until he retired at the age of 62.

John was a member of the St. Maria Goretti Parish, Laflin.

In his spare time, John enjoyed fishing at the Francis Walter Dam, hunting in the local woods, and cheering on his favorite sport teams, the New York Yankees and the Philadelphia Eagles.

John was preceded in death by his sister Constance and his brother Robert.

Family and friends are invited to attend John’s Mass of Christian Burial, to be held on Wednesday, July 10,2019, at 11:00 a.m. in the St. Maria Goretti Church, 42 Redwood Drive, Laflin, Pa, 18702. Mass will be celebrated by Rev. James J. Walsh, J.C.L. A visitation will be held in the church from 10:00 a.m. until  Mass begins. Interment will be held privately at the convenience of his family. Military honors will be given at the conclusion of the Mass.

Arrangements are in the care of the Yanaitis Funeral Home Inc., Plains Twp.

Share Your Memory of
John
Upload Your Memory View All Memories
Be the first to upload a memory!
Share A Memory
Send Flowers