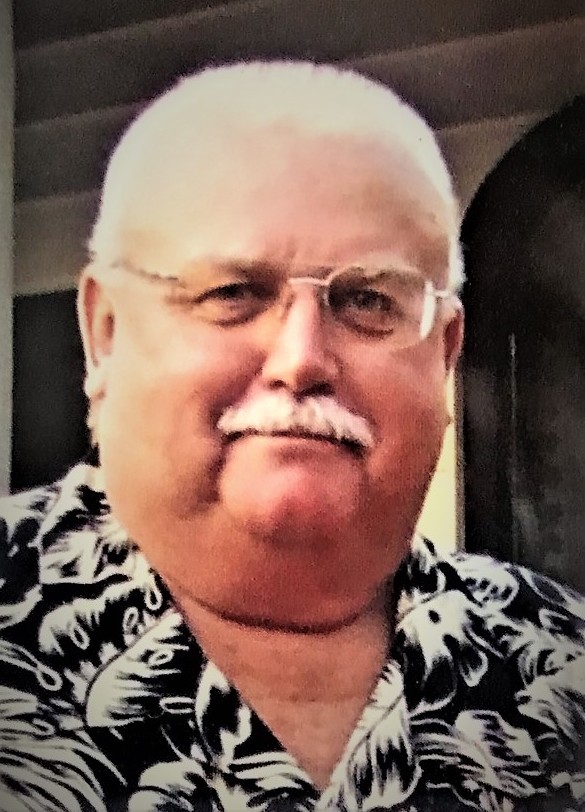 Edmund Frank Pienta, 77, of  the Miners-Mills section of Wilkes-Barre, was welcomed into the Lords ranks of brave Marines who served our country in the early morning hours of July 19,2019, at the Hospice of the Sacred Heart, Dunmore.

Born on July 22, 1941, to the loving parents Michael and Mary Wilk Pienta.  He grew up in the Irishtown sections of Wilkes-Barre. At a young age, Edmund became a lifelong member of the Saints Peter and Paul Church, Plains Twp. and was a past Head of the Explorers group at the parish.

He was a born leader and after graduation he joined the United States Marines and dedicated the next 23 years of his life to the Corps retiring as a Staff Sergeant, E-6.   Some accomplishments that he was most proud of was serving and Captain of the Rifle and Pistol team that competed at different events especially at Indiantown Gap. Edmund served as the District Vice for the Marine Corps League of the Northeast. He was also the Pound Keeper, or Head of the Military Order of the Devil Dogs, Pound 38, Northeast Detachment of the Marine Corps League.

Also, during this time, he married the love of his life on June 22, 1963, the former Jean Susinski. Together with the help of some family members and Edmund’s handyman and carpentry skills, built the family homestead in the Miner-Mills section of Wilkes-Barre where the family has resided for the past 56 years. Jean and Edmund raised two children Edmund and Pam.

Most people in Miners-Mills, Plains Township, and Wilkes-Barre would recognize Edmunds face for he at one time or another delivered mail to their homes over the last thirty-four years of his service and dedication to the United States Postal Service as a local postal carrier.

Edmund enjoyed spending summers fishing out on his favorite pond in Jenningsville, Pa; spending time traveling with his family to Las Vegas, Atlantic City, Maine, and taking adventures on different cruises with his wife and children. He also had a passion for model railroading, and enjoyed collecting HO and Lionel trains.

He was a loving husband, father, and the best Marine that served our country on and off the battlefield, Semper Fi.

Edmund was preceded in death by his loving parents Michael and Mary Pienta.

Edmund’s funeral service will be held on Tuesday, July 23, 2019, at 9:30 a.m. from the Yanaitis Funeral Home Inc.,55 Stark Street, Plains Twp. A Mass of Christian Burial will follow and be celebrated at 10:00 a.m. in Saints Peter and Paul Parish, 13 Hudson Road, Plains Twp. Mass will be officiated by Rev. Michael Kloton. Interment with military honors will take place in Mount Olivet Cemetery. Friends and family may call at the funeral home on Monday, July 22, 2019, from 5:00 p.m. until 8:00 p.m.

For online condolences to the family or for directions to services, please visit www.yanaitisfuneralhome.com

To send flowers to the family or plant a tree in memory of Edmund Pienta, please visit Tribute Store
Print
Monday
22
July